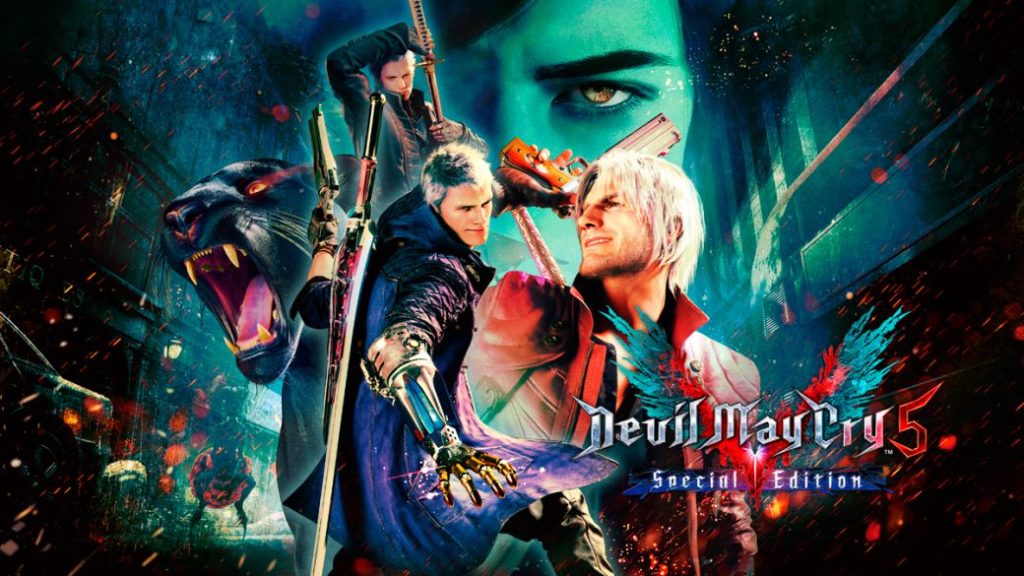 Dante, Nero and V dip their fingers into the next generation with a version that tries to capitalize on the unused potential of the powerful RE Engine.

The strategy of each company when approaching the new generation differs according to philosophies, catalog and possibilities. In a few days there will be two new machines that will replace Xbox One and PS4, the platforms that have marked the tempo of the still present generation, but that replacement will be, as we know, very gradual: the new consoles are practically compatible with their predecessors and can automatically enjoy the same catalog, including the one yet to come. The concept of intergenerationality takes a new step and mutates into something more fluid; It is no longer that the same game comes out on two different consoles, as happened at the end of 2013, but rather that the same game that is valid in one is valid in the other, which opens the range of possibilities.

The strategies that companies are tackling are diverse. The most common strategy seems to be to launch the game in all formats and let the player decide based on his idea of ​​buying a new console, knowing that if he decides to wait, his purchase of a version for the current generation will continue in force in the next step and also with immediate and future improvements. That’s fine for games that come out on this border, but not all companies seem very much in agreement with allowing crossing that bridge without paying a toll, especially if they consider that the efforts they have put into the new generation versions justify the passage through box. 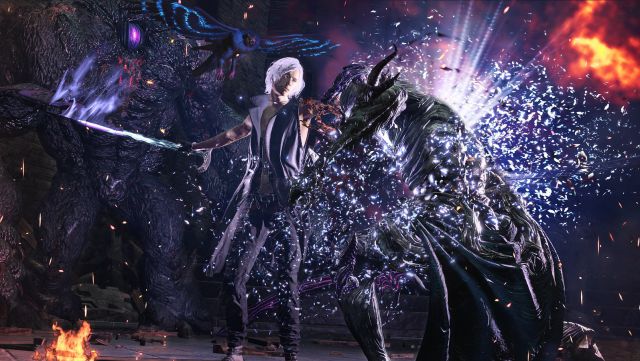 I jump to the new generation

And there the burden of responsibility falls on the studies to try to justify this step and convince users that it is worth not dusting off the existing version or buying it at low cost to play it on the new hardware. That is what Capcom is going to try with this Special Edition, an improved version of the magnificent Devil May Cry V designed for Xbox Series and PS5 with which the Osaka company seeks to set foot in this beginning of generation, in the absence of its first native projects on the new hardware. To start with, the choice of the game is appropriate, the title came out in February 2019, so it has been almost two years since the original launch, which gives it the necessary distance. It is also a type of game in which an improvement in the framerate on the console can earn you a few instant purchases from those who do not tire of its rich combat system. And, of course, the secret weapon of putting a certain iconic and extremely popular character as playable is a bomb in the sentimentality of the fans – which fortunately will also reach the other consoles in the form of paid DLC, although somewhat later, December 15-.

Three are the pillars of this Special Edition: the incorporation of Ray Tracing, the increase in framerate and the extras that have been added to this special edition in the form of bonuses and game modes. The first two, yes, are mutually exclusive and there are also some modes that are not compatible with Ray Tracing (which will come by default on PS5 and in a patch for Xbox Series). In the end, you have to choose between some functionalities and others depending on what you want to prioritize. 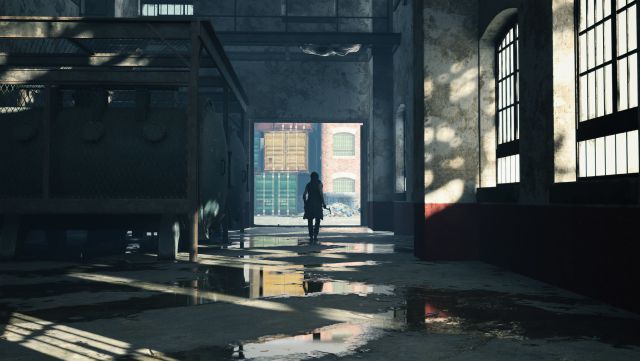 If we choose to activate Ray Tracing, you will have to choose between a 4K resolution for the action to take place at 30 FPS or at 1080 to reach 60 FPS. Honestly, playing a game like this at 30 FPS is sacrilege, especially with the efforts made since its original release to get it to 60 FPS in all versions. As a curiosity to appreciate even more Capcom’s superb graphical work and the capabilities of the RE Engine, but little else. In addition, it must be borne in mind that although Ray Tracing is pleasant to see on reflective surfaces, it is not that it involves a brutal change in the environments in this game to sacrifice the minimum required of 60 FPS. It’s an extra, which also collides with some of the new modes available, which are not compatible with ray tracing, so the addition is a bit like an extra rather than something integral that the game will need.

More interesting is the high frame rate mode, which on compatible televisions can reach 120 FPS, which will surely be more appreciated by lovers of the mechanics of Itsuno’s title. Outside the technical section, especially interesting is the Legendary Dark Knight mode, a new and extreme difficulty mode in which the number of enemies is also increased – which makes it incompatible with raytracig to maintain performance. More niche seems the “Turbo” mode in which the Osaka company revisits its Street Fighter 2 times with a speed mode increased up to 20%. 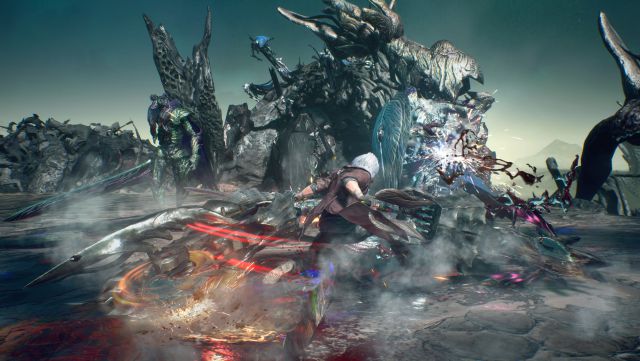 The time will come to analyze the game in detail as its release date approaches. Our first hours with it have reminded us of the magnificent game that it is, but we cannot say that the generational leap is especially notable in this case, considering that we have seen the game run on a high-end PC – there is currently no news raytracing in the compatible version, although we have little doubt that it will appear sooner or later. It will surely be a great gateway to those who did not try the game in its day, since its reduced price of € 39.99 makes it a good alternative for the quality it treasures, even if it is not the title that is going to justify, technically, the purchase of new machines for € 500.