You are here: Home / Comunicación / Discord leaves video games: they will focus on communication 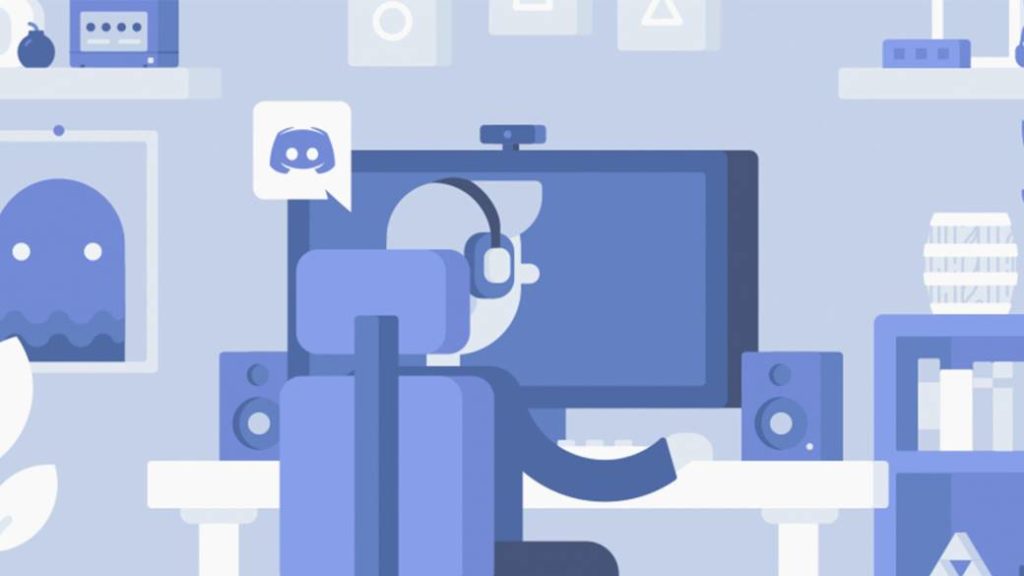 In a statement posted on its website, the company unveils its plans from now on and steps away from video games.

Communication will be Discord’s main line of business from now on. This was announced by the company in a statement published on its website, where it has confirmed that it will establish a new business strategy from now on. “Discord is your place to talk,” says Jason Citron of the company. Although he acknowledges that video games bring people together and that they created the company because they wanted to channel that feeling of community when playing video games among friends, it is time to change.

“Over the past year, we’ve wondered what really makes Discord magical. It turns out that for many of you it was no longer just because of video games, ”he continues. Although this type of entertainment is what led many people to use the product, many others have made it clear that they simply want to have a good communication tool. “You want a place where you can have genuine conversations and spend time with people,” regardless of what you are doing.

Discord is your place to talk.

Discord was launched in 2015 and already has more than 100 million active users, more than 4 billion minutes of daily conversations and more than 6.7 million active servers. “We designed Discord to speak.” There are no everlasting scrollings or news feeds, no “algorithms that decide what you ‘should’ see.” Criton comments that the definition that Discord is only for playing is not adequate, since it works “for anyone who likes to talk.”

By focusing the strategy on video games, the company sent a “wrong signal to the world”, so they will try to bring the tool closer to other market segments and work on designing a simpler product. The team has already gotten to work and has corrected numerous errors, improved some aspects and focused its work on creating an inclusive and safe community. “We recently launched the Safety Center so that everyone understood our rules and knew what is acceptable and unacceptable behavior in Discord,” he concludes.