You are here: Home / Archives for Double Eleven 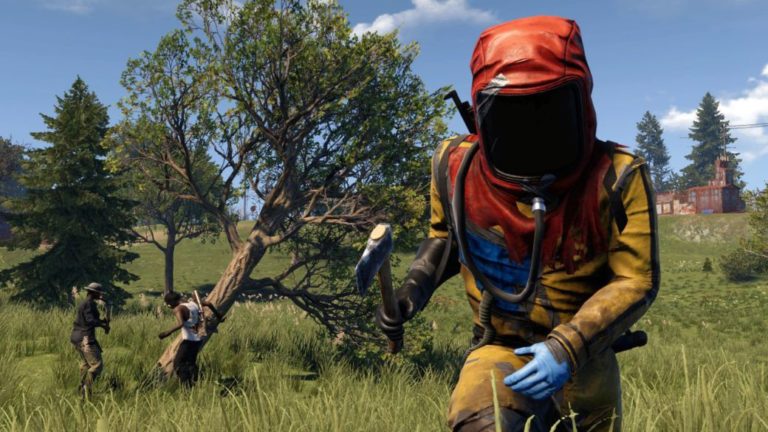 Double Eleven has posted more than 20 minutes of video between the two platforms. The new version, called the Console Edition, will arrive in the spring. It has already rained since Facepunch Studios, the British team responsible for the popular Garry’s Mod, considered imitating and refining the DayZ formula (also mod for ArmA 2). The […] 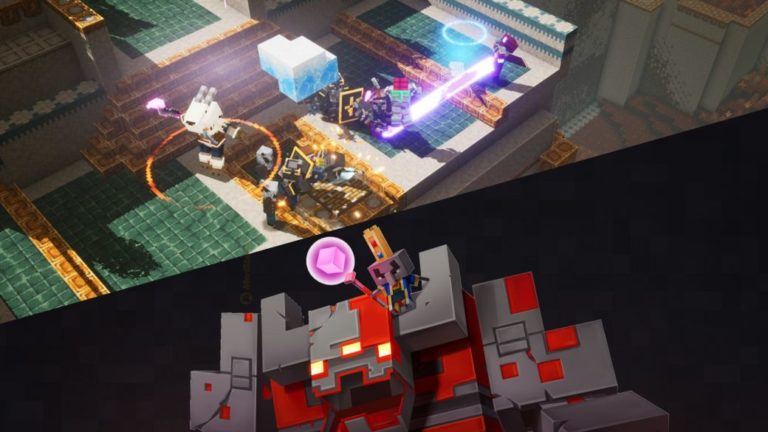 Minecraft Dungeons receives a new season pass. We review what to expect and our impressions with the additional content already released. Minecraft Dungeons has been one of the main Game Pass additions as part of the Xbox factory. The brand was extended to other genres while maintaining the same spirit of the license. However, several […] 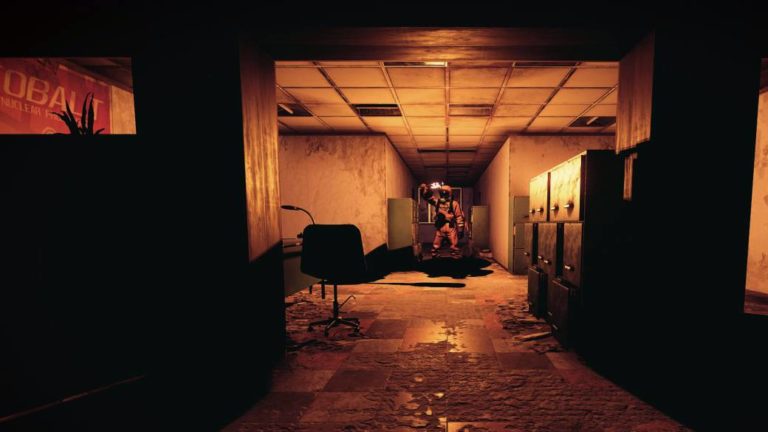 The announcement was part of the Xbox Inside on the occasion of the X019 celebration. Another contender of the survival genre joins the scope of desktop consoles. Rust will arrive on Xbox One and PS4 over the next year. This has been confirmed by the producer of the game, Double Eleven, as part of the […]