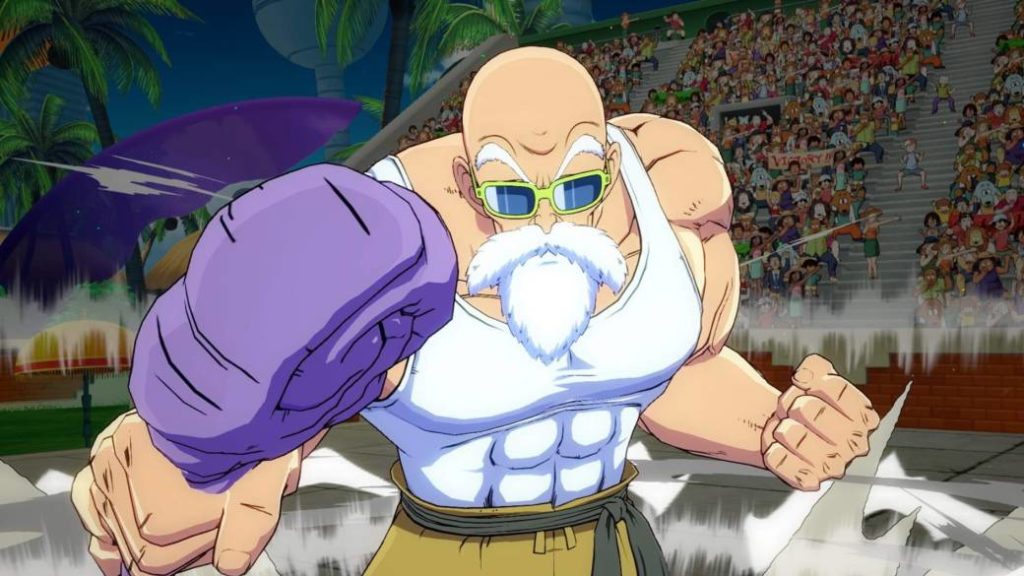 Son Goku’s legendary mentor is part of FighterZ Pass 3, although it can also be purchased separately.

The Arc System Works video game continues to expand its roster of fighters. After more than two years on the market, Dragon Ball FighterZ has had three seasons full of content. In the heat of FighterZ Pass 3, Master Mutenroshi will arrive as a DLC character, as confirmed long ago. We had already seen it in action; We also knew his abilities, but now he shows them again in a completely new trailer, which you can see below these lines. And the release date is confirmed! It will be on September 18 when we can finally control it.

It’s been a while since the events of Dragon Ball Z. Therefore, the character looks the same as in Dragon Ball Super and in two of the more recent official films, The Battle of the Gods and the Return of F. As We publish in FreeGameTips, the fighter is different from the rest of the members of the squad. It does not have Superdash, which allows the player to chase characters in order to continue attacking.

Instead, Mutenroshi uses his most characteristic technique, the Kame Hame Ha. Without removing his shirt this time, the old man hardens his muscles and unleashes a blast of deadly energy. Using Mafuda (the attack that managed to lock up Piccolo Daimaoh) did not work out well in the series, but in the game he will be able to compensate, since it is one of the available attacks.

According to the press release sent by Bandai Namco, Mutenroshi “is one of the most technical fighters”, and all thanks to his extensive experience. “He masterfully uses a wide range of famous attacks and defensive moves that he perfected with the passage of time and combat.”

After Kefla and Goku Ultra Instinct, Master Mutenroshi is the third character in FighterZ Pass 3, which means there are two more to be revealed. Dragon Ball FighterZ is available on PS4, Xbox One, Nintendo Switch, and PC. Recently, Bandai Namco announced that it would penalize all those who disconnect in an unjustified way in online modes.