You are here: Home / News / Dragon Ball Z: Kakarot will add a Musou-style combat system in its second DLC 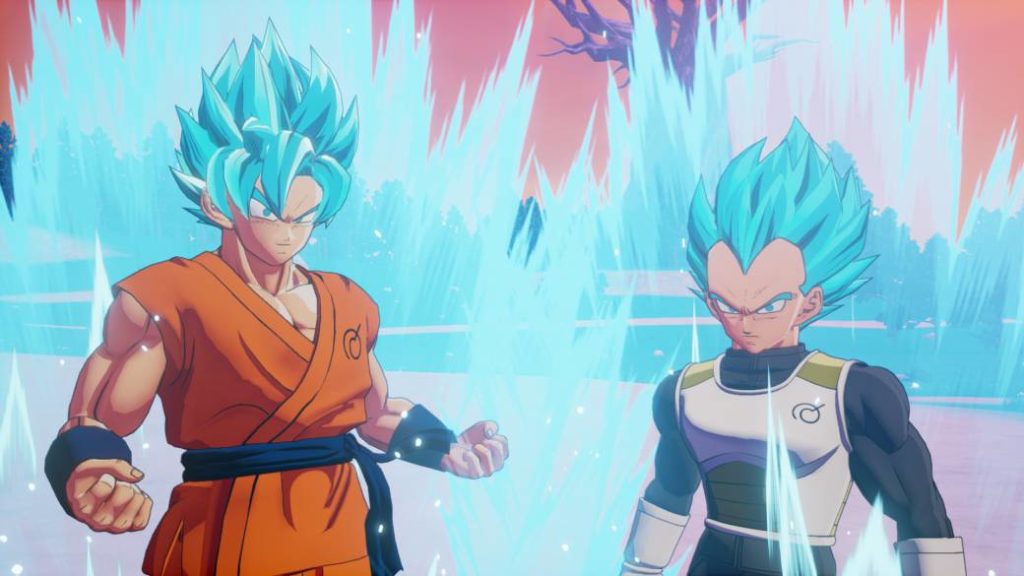 A Musou-style combat system will face 100 simultaneous enemies in the second DLC for Dragon Ball Z: Kakarot. It will arrive at the end of the year.

Dragon Ball Z: Kakarot outlines its contents included in The Awakening of a New Power, Part 2. According to the latest issue of V-Jump magazine in Japan, this second DLC will introduce a new “Crowd Combat” system. In it we will face 100 simultaneous enemies that will attack us in real time.

During these battles we will be able to make use of long-range special attacks, including new movements that we will learn during the new content. In the news they describe it as that part of the movie Dragon Ball Z: Resurrection in which they fight against Frieza’s soldiers.

Between these blows we can expect Combination Z, where the team collaborates with a support character to coordinate an attack. No more information has emerged, not even images.

What can we expect?

The second part of The awakening of a new power will revolve around Goku and Vegeta, who “will awaken a new and powerful form.” “They will learn to master divine ki to unlock the ability to transform into Super Saiyan God Super Saiyan,” the company said in a press release.

At the end of last September, the powerful villain they will face came to light: Golden Freezer. We do not know at this time the duration of this adventure, the full content and what movements we can expect from this enemy. 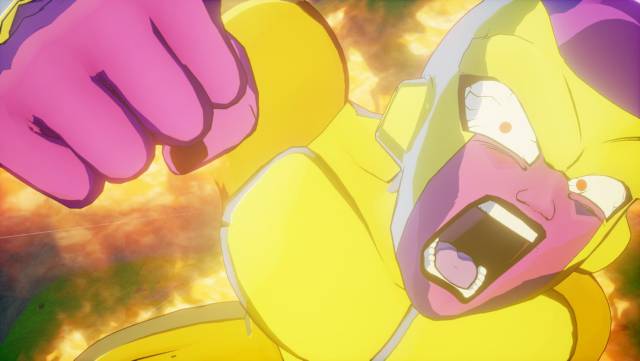 The DLC is part of the Dragon Ball Z: Kakarot Season Pass, available at a price of 24.99 euros on PS4, Xbox One and PC. By purchasing it you will be granted instant access to the first part, a snack while you wait for its continuation. The awakening of a new power, part 2, will arrive sometime in the final stretch of the present 2020.

The inclusion at no additional cost of Dragon Ball Card Fighters, a card minigame in which you can measure yourself with other players through the network, was recently surprising. It will arrive via update at the end of the year. You can know their first data in this link.