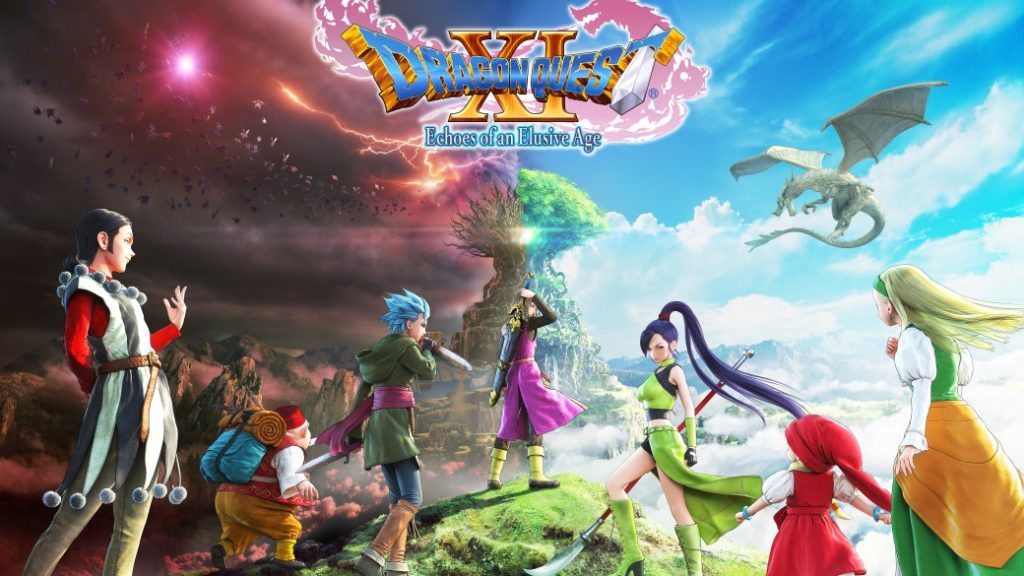 Follow step by step our complete guide to the new installment of the "Dragon Quest" saga with detailed information to end this huge adventure.

After several years in which the series has moved to portable consoles and explored the online aspect, "Dragon Quest" returns in a big way with this new adventure for PlayStation 4 and PC by Square Enix. The game follows the playable guidelines of previous installments, especially reminiscent of "The Journey of the Cursed King", in addition to retaining its identity and sense of humor.

The adventure introduces us to a young villager from Peñalabria who, after an incident in the middle of his age-old ritual, discovers that he is the reincarnation of the Luminario. From that moment his destiny will take him to leave his village to embark on an adventure to save the world from the imminent threat that looms over him: the rebirth of the Dark Spawn. 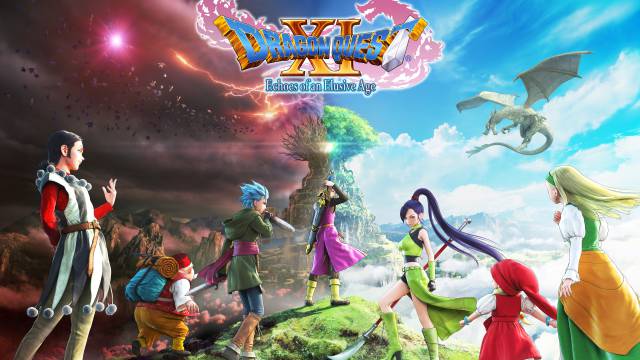