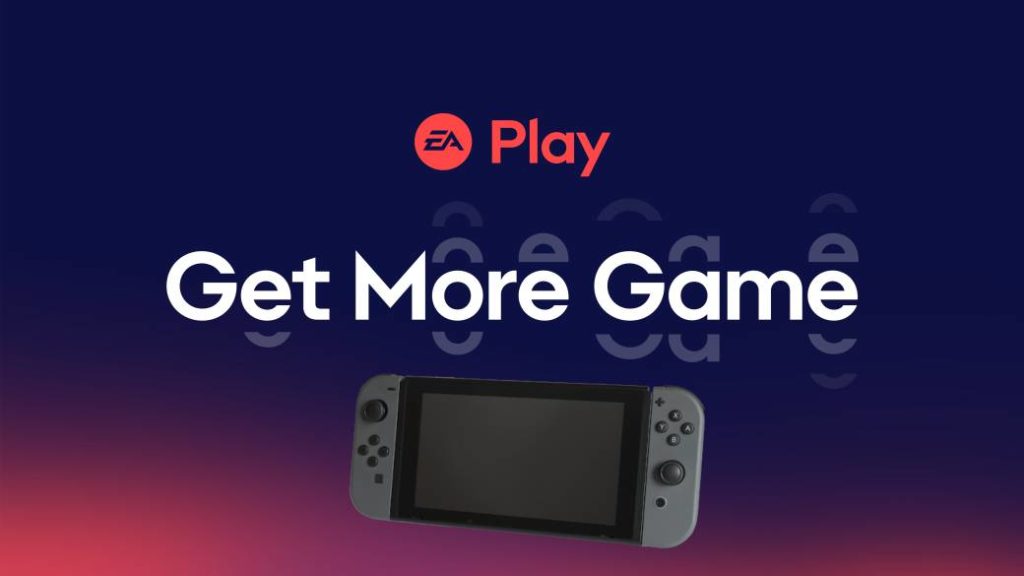 The title of Respawn Entertainment, Apex Legends, is one of the new games that will come to the hybrid, but there will be more, they warn from the company.

Apex Legends is one of the Electronic Arts video games that will be released soon on Nintendo Switch. The Kyoto console has not received all the big EA projects during this generation, but the North American company does not take its eyes off it. In addition to studying the possibility of offering more products from their catalog on Switch, they also think about expanding their EA Play service to the hybrid platform of the Japanese. At least that’s what Mike Blank, senior vice president of the company, said in an interview with GamesIndustry.

“There are great video games on that platform and and we anticipate releasing more titles on Switch over time,” he says. According to Blank, if the opportunity opens up to offer their subscription services in order to reinforce the machine’s catalog, they will. “We are always exploring this with our partners, be it on Switch, Steam, Xbox or Sony. We want to be where the players are. Although we have nothing to announce right now, I can anticipate that we will continue to release more games and great experiences for Switch. “ 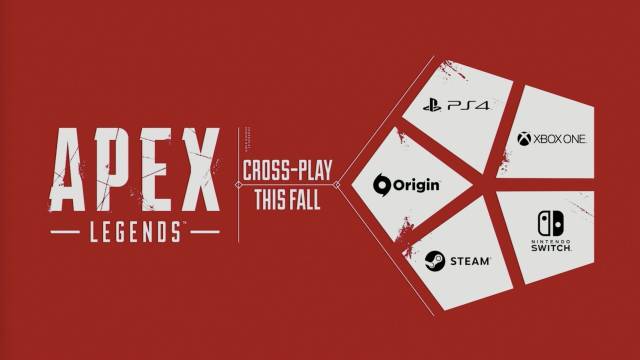 Apex Legends will have cross-play between all platforms.

The recently rebranded EA Play service will be part of the Xbox Game Pass Ultimate subscription starting later this year. This means that more than 60 original Electronic Arts titles can be played without paying a single euro more. In addition, the Redmond team have just integrated Project xCloud technology, which offers the possibility of streaming games through Android devices. Some of EA’s products will also be compatible, according to Microsoft itself.

North Americans are preparing a brand makeover for their services. Thus, its desktop application for computer, Origin, will be renamed EA Desktop shortly. Until recently, Origin Access was one of the services offered by the company, but now all of them have been unified under the same umbrella, that of EA Play.