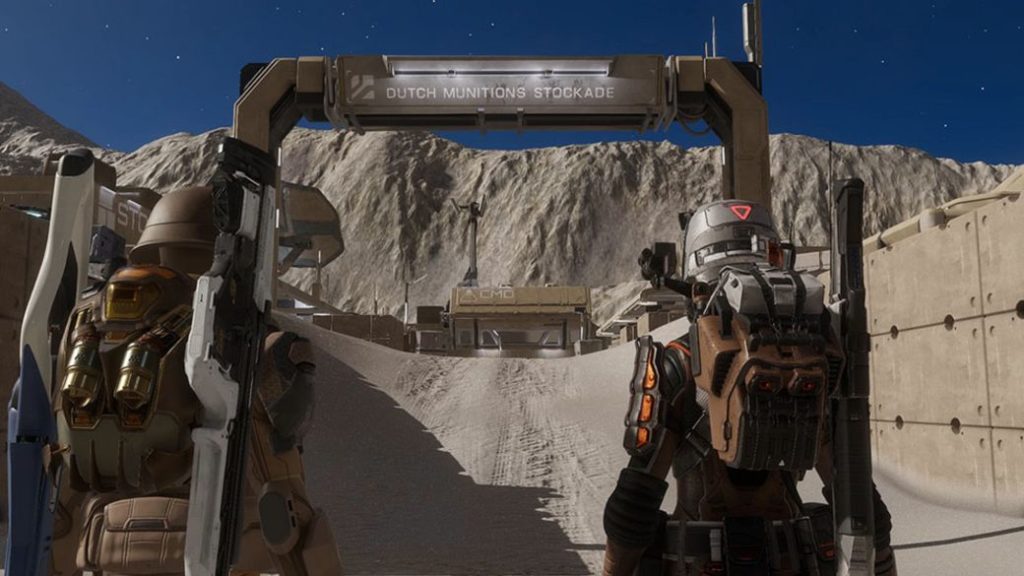 The expansion will be available in late spring on this platform, although there will be an alpha version first.

Frontier Developments has announced that the alpha version of the Elite Dangerous: Odyssey expansion is now released on PC. It will be from March 29 when players can finally try this title. Meanwhile, and to whet your appetite, the developer has shared a video that shows one of the missions with images captured directly from the game. In the clip, a team of three commanders appears attacking a military pusto on foot. Its objective? Deactivate the center of power and leave the enemy faction without emerging. You can see it below these lines.

These commanders are well equipped to accomplish their mission. Therefore, the player can experiment with a wide variety of special suits, weapons and equipment. They have a tactical team that will give them a good advantage when it comes to completing each of the challenges they will have to face. Sometimes they will have to infiltrate the enemy base undetected, while in other circumstances they may have to hack devices, rescue teammates, or provide covering fire.

The galaxy gets even bigger

In a press release, Frontier anticipates that the open design of the galaxy benefits from “new levels of depth”, allowing us to walk across the planets. The expansion adapts to combat and exploration on foot, but at the same time “distances are maintained, measured in light years and the innumerable missions” that users will be able to access.

How could it be otherwise, the expansion will expand the galaxy, although it will first arrive on PC. The final version Elite Dangerous: Odyssey is scheduled for late spring 2021, while the PS4 and Xbox version (playable on PS5, Xbox Series X and Xbox Series S via backward compatibility) will not arrive until fall of this year.