You are here: Home / Cine / Space Jam: A New Legacy shows its first images: this is what Lebron James looks like 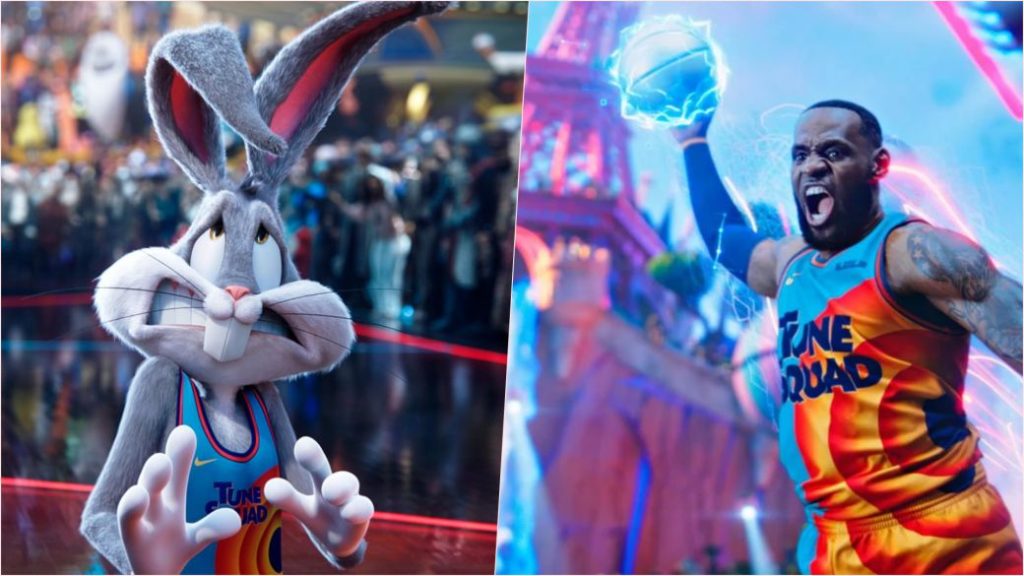 Lebron James is the protagonist of the first images of Space Jam: A New Legacy, the sequel to the 1996 installment led by Michael Jordan.

Space Jam: A New Legacy shows its first images. Lebron James dons the Tone Squad shirt to bring basketball fantasy back to the big screen. In them we can see the Los Angeles Lakers star performing what appears to be a dunk… at full power.

“It is one of the biggest games, if not the biggest, that I have played in my life. The Goon Squad is probably the best team built in the history of basketball ”, explains James in an interview with the Entertainment Weekly portal. The Looney Tunes will join him after doing the same with Michael Jordan in 1996. 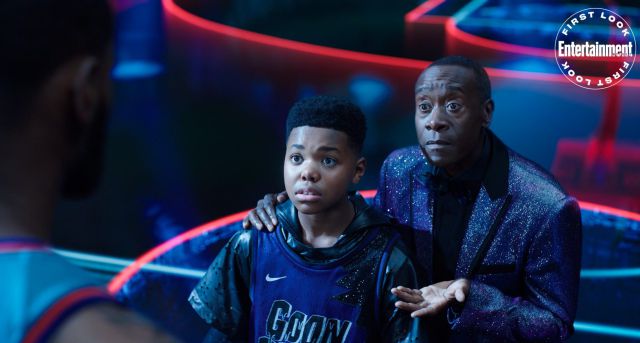 Malcolm D. Lee, the director of the sequel, admits that he hears comparisons between Jordan and James. “Michael Jordan transcends sports. Lebron falls into that category. Mind you, surely there would be no Lebron without Jordan, and I’m sure he would admit it. But he is a one-of-a-kind player of his generation. I love how Lebron is as a person, athlete and activist, ”he explains.

After taking a few small steps in the world of acting, James always had the idea of ​​being able to star in a sequel, if there was one, to Space Jam: “In my younger days, a part of me said ‘Space Jam was good, how can I achieve something like that? ‘It will always be said that Lebron tries to do everything that Michael [hizo]. But I get older, and you know who you are. You know what you represent ”. 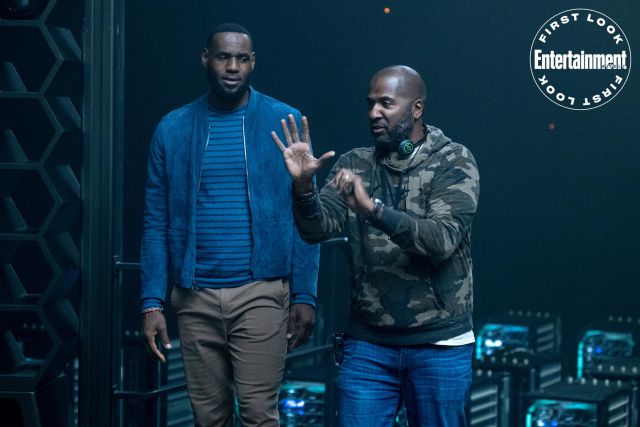 On the opinion of the 23rd most famous on the court, James admits that he hopes Jordan will approve his work on the sequel if he ever sees it. “It’s something Mike created and it’s his. I bear a great responsibility over myself ”, he concludes. The film is scheduled to premiere on July 16 in the United States.