You are here: Home / News / Exomecha, a battle royale of mecha with a scent of Transformers 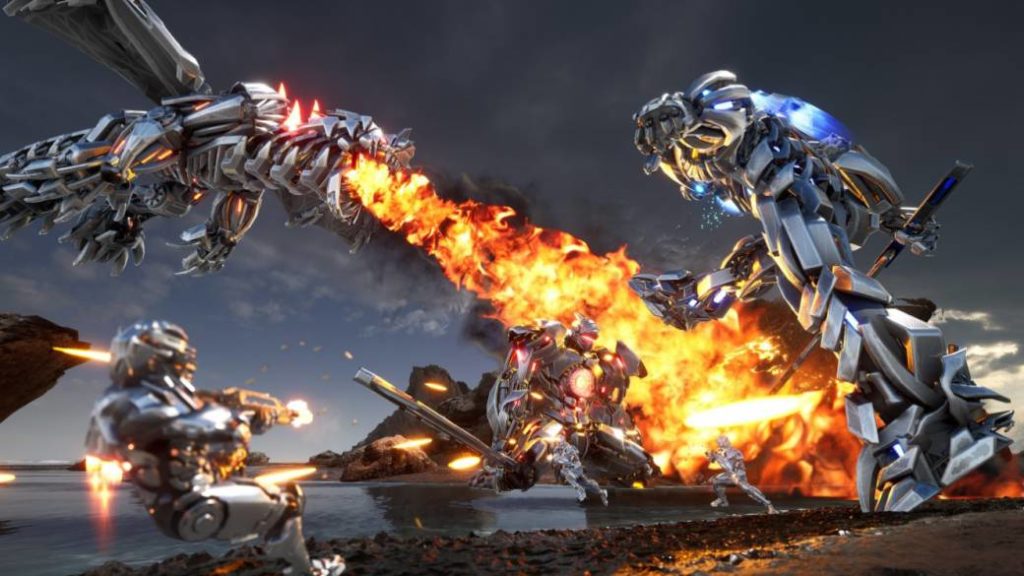 The Xbox Games Showcase left us the announcement of Exomecha, a competitive multiplayer shooter that will be free-to-play. You can now sign up for its beta.

Exomecha was one of the announcements that gave us yesterday the preview of the Xbox Games Showcase. A preview that was presented by Geoff Keighley (usual Master of Ceremonies for the Game Awards) and that gave us more than a surprise (such as the arrival of Dragon Quest XI S on the Xbox Game Pass). Exomecha is a competitive and free-to-play online shooter that will arrive on PC, Xbox One and Xbox Series X in late 2021. It is being developed by Twistedred, a recently formed study (2019) for which Exomecha will serve as a letter of presentation.

“Exomecha is an immersive experience with large-scale team battles, a unique battle royale mode and a goal-based game mode,” can be read on the studio’s website. “It takes place on Omecha, a new and intact planet with toxic environments. It offers an impressive experience with its flexible play style, which includes meches, unique gadgets, skills, and final boss fights. ” The trailer, which you can see on these lines and is reminiscent of the latest Transformers movies, already shows some of the metal giants we will meet, some with the appearance of a spider, tank and even a dragon. It also shows us some of the vehicles that we will have, such as cars, helicopters, quads and even hoverboard.

If you are interested in Exomecha, Twistedred has opened registrations for the beta of the game, which you can sign up for here. And if you want to review all the announcements of the Xbox Games Showcase, don’t miss our summary of the event, in which names of the caliber of Halo, Fable and Forza were given, surprises such as the arrival of Stalker 2 on consoles, or the new game from Obsidian (Fallout: New Vegas, The Outer Worlds), a promising action RPG called Avowed. 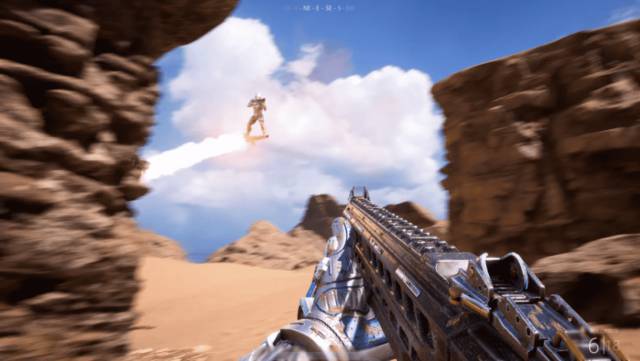