You are here: Home / News / Hello Neighbor 2 is now official; we hide again in the neighbors’ house 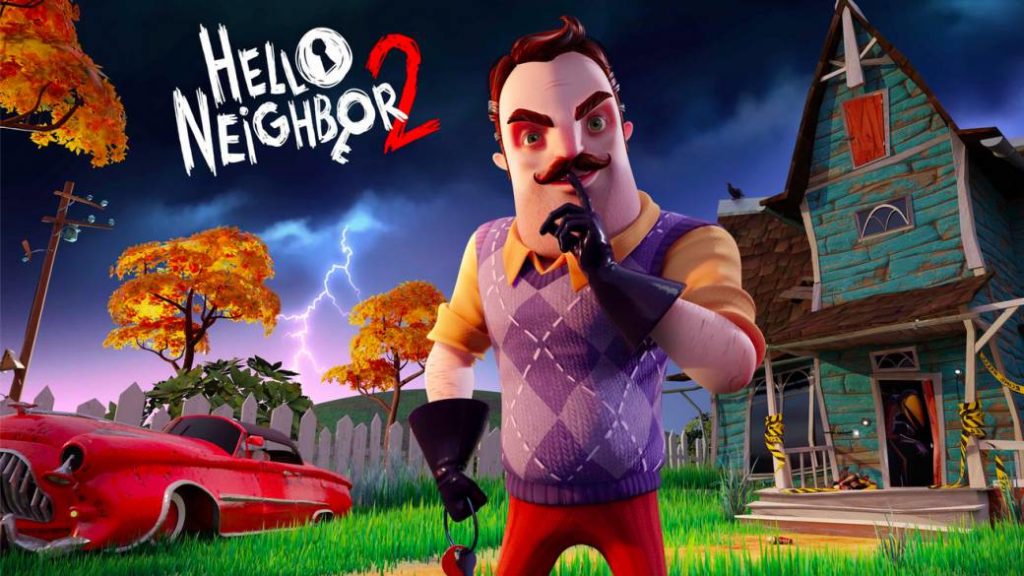 The famous spy on the neighbors game will return with a very ambitious sequel for PC, Xbox One and Xbox Series X. An alpha version demo is now available.

During the Xbox Games Showcase preview, tinyBuild and Dynamic Pixels made an appearance to announce Hello Neighbor 2, the sequel to their hit horror game, where we sneaked into our neighbor’s house to find out the horrible secrets that lay in your basement. The title will arrive in 2021 for Xbox One, Xbox Series X and PC, where by the way we can already download and try an alpha version of it.

Although the first Hello Neighbor is from 2017 and had a multiplayer sequel a year later, Hello Neighbor: Hide and Seek, this third installment (second numbered) justifies its existence with an ambitious proposal in which we are the persecuted and in which we change our neighbor’s house throughout the neighborhood, giving the title the shape of a sandbox. After the original events, our neighbor (Mr. Peterson) has disappeared and we will have to find him. For this we will have to explore Raven Brooks, the neighborhood in which the series is set, and we can do it “without limitations and being able to go wherever we want from the beginning of the adventure”. However, as we walk through the town and spy on our neighbors, a mysterious creature walks behind our steps waiting for the best time to ambush us. 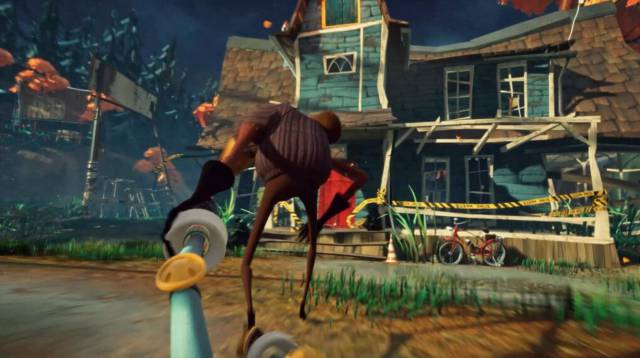 Its developers want to take to a new level the brilliant AI (Artificial Intelligence) that has catapulted them to fame, and our enemy will once again take note of our actions, learn from them and change their behavior based on them. In fact, you can check all the improvements in the AI ​​from the Steam page of the game, which also talks about the intention of creating a living world, with random events and NPC (non playable characters) that evolve and act in a way realistic. They aspire to make each game different from the previous one.

To check the rest of the news of the Xbox Games Showcase, do not miss our summary of the event, which includes all the announcements that were made before, during and after it. 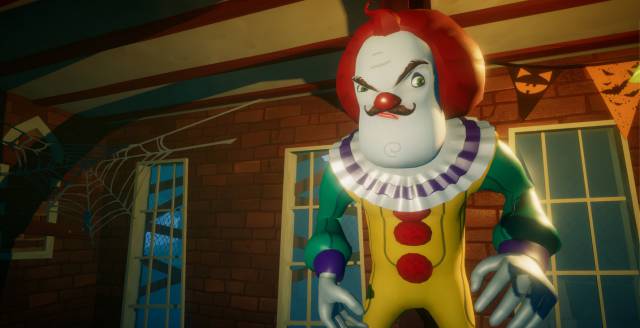