You are here: Home / Avermedia / EzRecorder 330 from Avermedia, review. capture and streaming without PC (and added for retro) 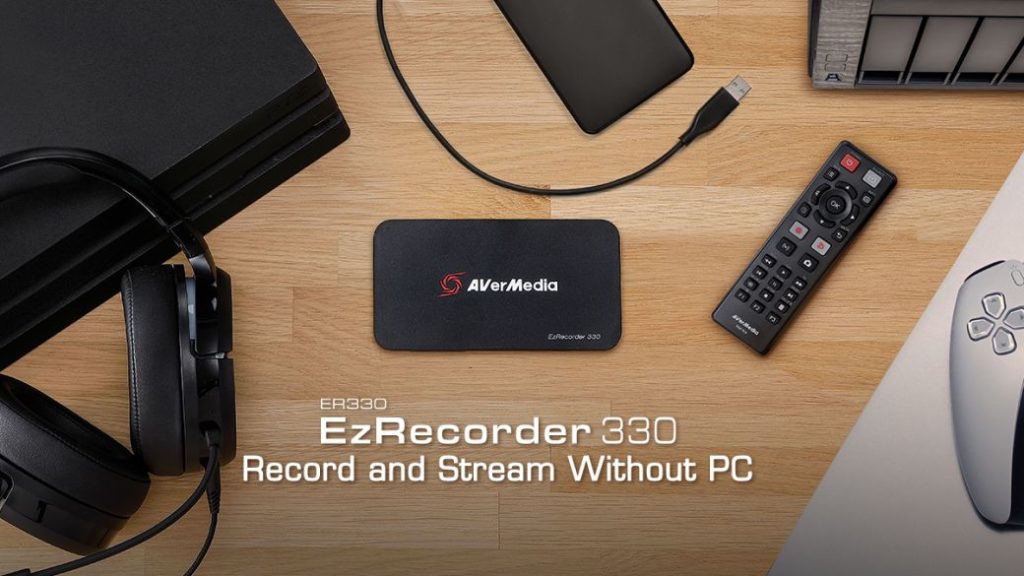 We analyze the new “standalone” capturer with options to record retro consoles in a simple way. A powerful and easy-to-use bet.

The world of capturers offers proposals for all tastes. From those that are connected to the computer board to the classic ones that act as an intermediary between the console and our compatible. In recent years, the presence of a more agile and direct type of capturer has also grown: the one that works standalone, and can capture without the need for a PC. This is the case of the Avermedia EzRecorder 330, which went on sale this February and that we have been able to test for several days. The result is most surprising. Ability to capture and stream without a PC and also with an addition designed for those who want to capture -or broadcast- retro-style games. We show you.

The EzRecorder 330 supports a resolution of 4K and 60 frames per second, the image output has the same resolution although its capacity to capture is 1080p and 60fps. Encodes videos in H.265, lets you schedule recordings, make highlights with a single button, and stream directly. It has a compact design in which we find different possibilities: connect the hdmi cables, the power adapter, an ethernet cable to broadcast live and two spaces to store the contents: a micro sd or a hard disk. Among its possibilities, the presence of an AV IN connector also stands out, which allows you to connect old consoles through composite, but we will talk about this later. 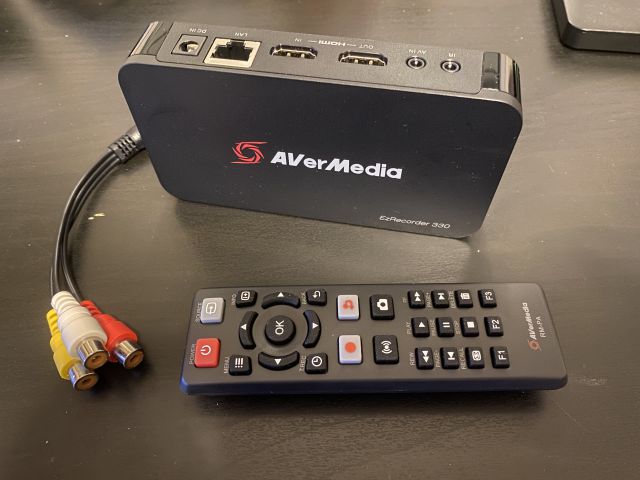 The device, in short, is a plug and play manual. Once we have it connected to the current, we simply have to connect the hdmi of our console to the capturer and remove another cable that goes directly to the screen or monitor. The management of this device is carried out through a remote control that allows us to choose the quality of the video and the screenshots, as well as managing the content that we are recording on the memory disk. We can schedule recordings, make highlights or record directly to where we want, with the ability, in addition, to be able to edit the videos from the same device.

The simplicity with which we can use the capturer is surprising, because in a few minutes we can capture at good quality and then transfer it wherever we want. It should be noted that the maximum level of quality that allows -optimal- serves to reach 40mb per second, a figure that is similar to the maximum level of quality that we can see in YouTube videos due to its compression. It is true that everything related to content management from the same device is somewhat less comfortable, since editing parts of the raw data captured is not as agile as we could do it from the PC with a capture device adapted to it. But deep down, it’s the price to pay for using a standalone device like this. 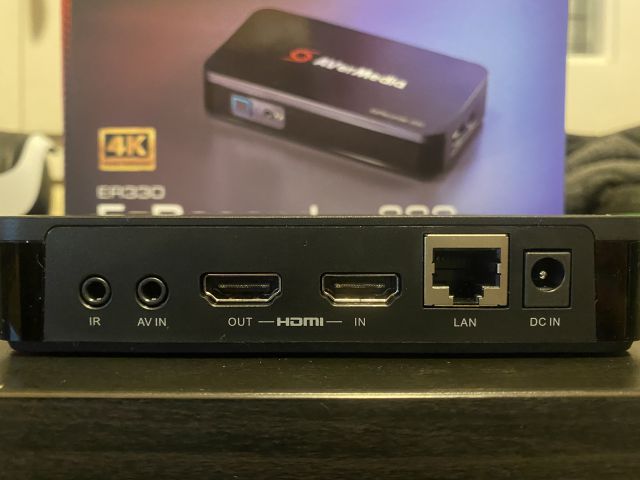 The fact of not having a PC to help us in the capture causes that we have to connect an external storage device. The platform allows HDD and micro SD from 4 TB to 512 gigs. The capturer, once it detects it, analyzes the device and in a few moments it is ready to be used normally.

Another feature of the device is precisely its ability to stream without a PC. We simply have to connect an ethernet cable and log in with our YouTube, Twitch or Facebook profile. With the stream button it is activated directly, and, as an addition, we can connect a microphone to be able to speak while we are broadcasting. In this sense, although we lose the possibility of managing the live broadcast, it is surprising how easy a broadcast can be carried out with hardly any intermediaries, something that for quick things or without too many complications can be a very positive point. 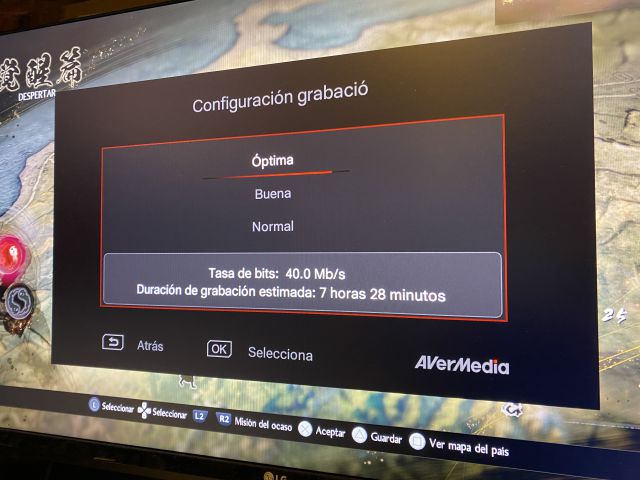 Retro connection: capturing the past

Although without a doubt, one of the functions that has surprised us the most has been the ability to connect with an AV cable with retro cutting consoles. Surely the lovers of the older platforms have been looking for a decent converter for a long time that will go from the connections of yesteryear to hdmi without too much loss. Here, we can connect our cables to the capturer and it emits on the screen quite faithfully. It is true that we lose details and that the blurring in some games or platforms is evident – things of not having scanlines to hide it – but in general, both the captures and the video recordings end up having a more than competent result and without the problems of the adapters that prowl the online stores of half the world.

Without obtaining a 1: 1 result on the screen – for this there are already other devices that are much more complex and expensive to make an even better transfer of the image – the result does convince us and much because of how it looks, the null presence of lag a the time to play and the immediate ability to capture video games from these platforms, something that is not always easy to do. Not at least using the original consoles, of course.

Captured from Game Cube with EzRecorder 330

EzRecorder is a little surprise in the world of capturers. The possibility of capturing autonomously, without the need for a PC, makes it a very versatile piece and ideal for recording without complications in a moment. In addition, the recording options of retro consoles with the AV cable provide a plus for this type of content, which is often subject to poor quality hdmi converters or specific pieces of exorbitant price just to transfer the image. Management from the capturer itself is also a highlight. Unfortunately, there are two elements that can make your purchase doubtful. One, that it cannot capture at 4K, something that is established with the new consoles. The other, that we obviously lose functions in streaming without a PC in between. But both factors do not mean that we are facing a very attractive proposal for those who want to enter the world of content recording without having to shell out a large amount of money. And with features that make a difference.