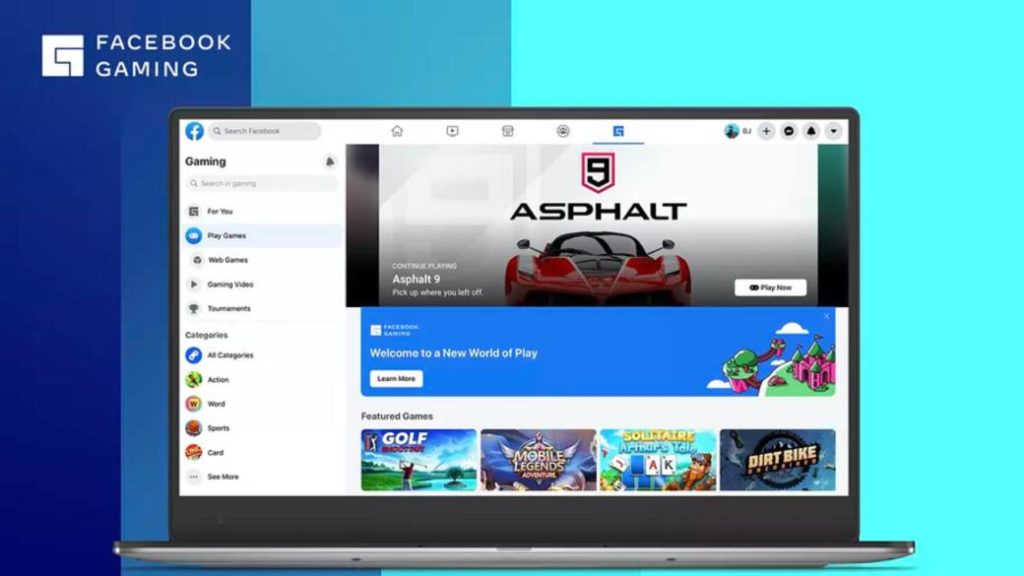 Jason Rubin hints at a different strategy than the one Microsoft, Google and Amazon are following, as they propose smaller games.

Google, Amazon and Microsoft already have the technology to bring their games to the cloud, which they have channeled through their respective services. After the announcement of Amazon Luna it is the turn of another giant, Facebook in this case. Mark Zuckerberg’s company has already entered fully into the world of video games, as well as virtual reality. Now, it reveals its cloud gaming service, a product that marks certain distances with its competitors, as Jason Rubin, co-founder of Naughty Dog (Crash Bandicoot, Uncharted, The Last of Us) and vice president of Play, the games division.

Facebook introduces its service to its existing app: “We make free-to-play games, titles that are latency tolerant, at least initially,” Rubin said. “We don’t promise 4K or 60fps, so you pay us 6.99 a month. We are not trying to get you to buy a piece of hardware like a controller, ”he adds. According to Rubin, the reason they are moving into the cloud is because of the types of titles they can offer. 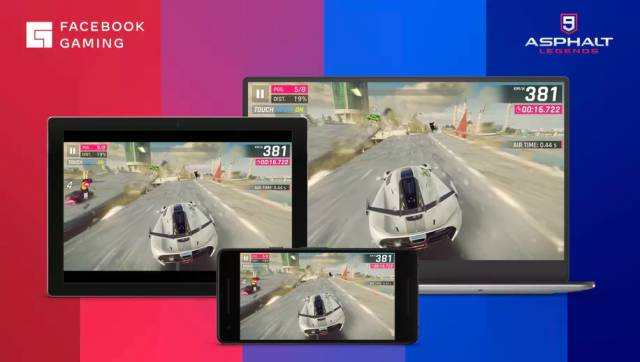 Although Facebook already offered HTML 5-based experiences, with flash adaptations like FarmVille, these technologies are now out of date and are only suitable for a very simple type of game. None of these products will disappear, but they will coexist with more complex projects.

“The platform is going to allow the 300 million players that we have to continue playing the games they like, but we believe they will also try more complete games.” Right now, Facebook has launched several free-to-play games that can be played in the cloud and which will be, above all, Android ports: Asphalt 9, Mobile Legends: Adventure, etc. It will start in the United States and will be available on the web and on Android. “We are not on iOS now, which is a big problem for us,” acknowledges Rubin.

The former Naughty Dog thinks that in the future they could launch exclusive games, although he points out that “it is not something” they need. “The day may come when it makes sense for us to offer a premium game,” but that day has not yet come.