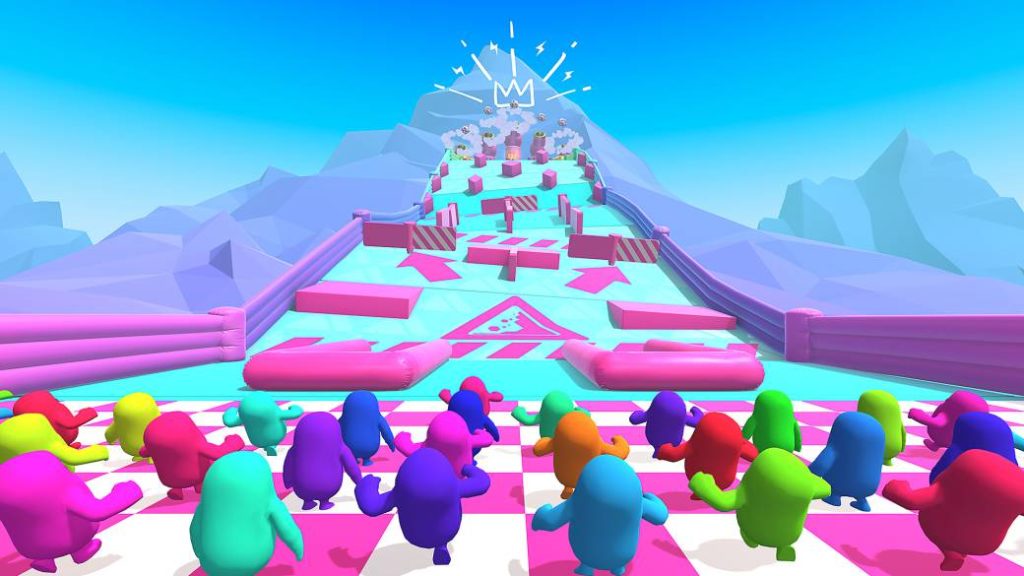 Mediatonic announces imminent news for its popular multiplayer game with the irruption of the so-called Big Yeetus system, which will change the levels.

Fall Guys will soon add more chaos to their already crazy races and tests of all kinds through the enigmatic system baptized by Mediatonic as Big Yeetus, a series of modifiers of the scenarios that will change certain elements to give a fresh air to each new departure. This has been announced by its creators through a publication on their official Twitter channel along with a short video clip as an example.

“Big Yeetus is not your friend. Neither is your enemy “

I’ve got a SPICY LEAK for you all

Big Yeetus will randomly appear in levels – to shake things up

Big Yeetus is not your friend

So much so, that in the Vertigo Height test, for example, instead of having to take a standard jump, Big Yeetus will add one of those automatic hammers that will hit us to help us cross to the finish line, not without Dodge gigantic new items like football-shaped watermelons; all very crazy, how could it be otherwise.

According to those responsible, Big Yeetus will act in a completely random way, adding a novel and unexpected component to scenarios that many players are already beginning to fully master. There is no arrival date for this new random mode, although it is likely to be incorporated into the game alongside the recently announced Season 2 early next October.

Recall that the second season of Fall Guys: Ultimate Knockout will arrive with new settings and costumes based on medieval times, although at the moment there is no confirmed date; that yes, everything indicates that at the beginning of October it will already be available.