You are here: Home / News / Marvel’s Avengers beta becomes the most successful in PlayStation history 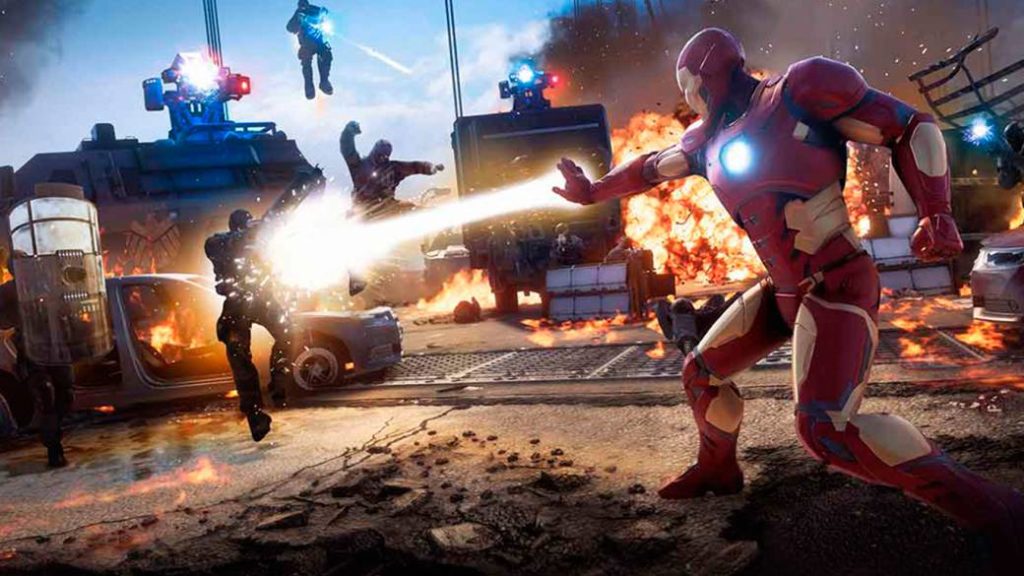 Square Enix shares the spectacular participation figures of the test phase on PS4 of its new video game based on Marvel superheroes.

Marvel’s Avengers, the new video game from Square Enix and Crystal Dynamics that will hit the market this coming September 4 for PC, PS4, Xbox One and Stadia, has registered spectacular participation figures in its recent test phase, becoming the beta most downloaded from PlayStation history via PS4.

Records of participation in PS4

This has been shared by Square Enix through an official publication on Twitter and that you can see below, congratulating the Crystal Dynamics development team for such a striking and promising record. “A heroic achievement. The Marvel’s Avengers beta was globally the most downloaded beta in PlayStation history. Congratulations to our Crystal Dynamics team! ”, They acknowledge in Square Enix, also recalling that the video game will go on sale this coming September 4.

A heroic achievement – the Marvel’s Avengers Beta was globally the most-downloaded beta in PlayStation history. Congrats to our team @CrystalDynamics! #EmbraceYourPowers on September 4 https://t.co/UVFJmEgcrq pic.twitter.com/lAMniXczWg

Of course, the number of total downloads of the Marvel’s Avengers beta has not been shared, although if we take into account that PlayStation has received throughout its history betas of such popular franchises as Call of Duty or Battlefield, everything indicates that the Marvel’s Avengers achievement is more than meritorious. Is it the prelude to big sales of the game?

Recently, Marvel’s Avengers presented its third and last War Table with the latest news in the game, detailing the different types of missions available and introducing Kate Bishop, the pupil of Hawkeye, as the first downloadable character available after launch through a new trailer that you can see heading this news.

Marvel’s Avengers hits stores this Friday, September 4, 2020 for PC, PlayStation 4, Xbox One and Stadia, with the promise of reaching the new generation through improved versions for PlayStation 5 and Xbox Series X, at a date still to be specify.