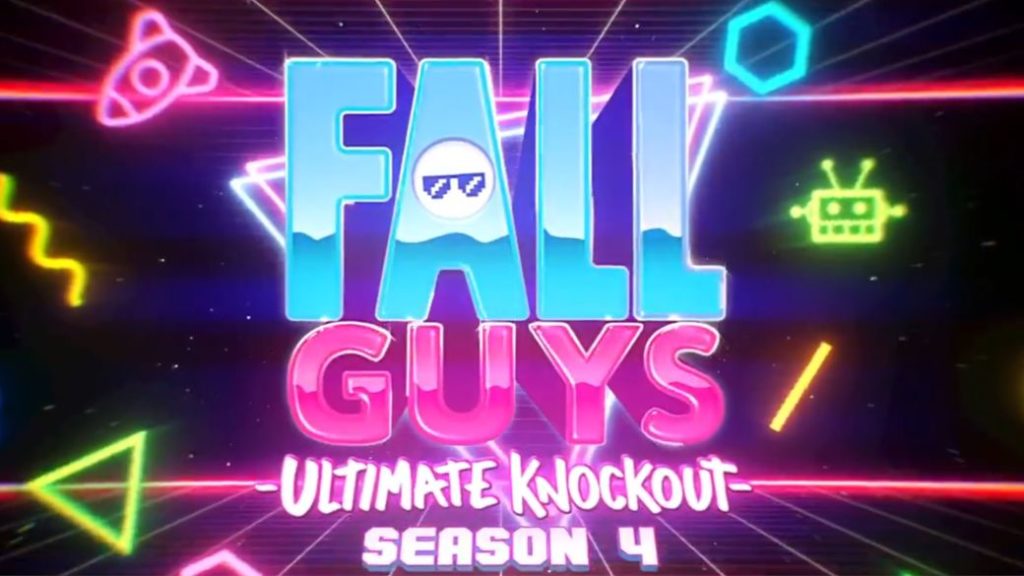 The Mediatonic title will expand on other platforms starting this summer, specifically on Nintendo Switch and Microsoft machines.

The wheel never stops in Fall Guys: Ultimate Knockout, a title that already looks to the future and that anticipates its Season 4 after the premiere of Cuphead as a skin. It has been through social networks where Mediatonic has announced Fall Guys 4041. At the moment there are not too many details about it, beyond that we will travel to the future. The tweet is accompanied by a small teaser that reveals the logo and little else.

Do you want an extra 20 crowns? Getting them is possible if you complete the sentence they formulate in the tweet: “FallGuysSeason4 is …”. In total there will be 20 winners, who will receive the award that we have previously alluded to. What awaits us in the fourth season of this crazy competitive game? We will have to wait until Mediatonic releases garment. Meanwhile, there are still many tests to win.

For Season 4, we’re traveling to the future …

Giveaway to celebrate:
– Follow us and retweet this tweet
– Finish this sentence in your own words as a reply: # FallGuysSeason4 is

20 winners will get 20 crowns each! 👀 pic.twitter.com/USrruU7LtT

Fall Guys: Ultimate Knockout will not be exclusively on PS4 and PC. In addition to being backward compatible with Sony’s next-generation console, the studio has already announced its intention to expand the game on other platforms. Not surprisingly, during the most recent Nintendo Direct, the game was announced for the Nintendo Switch. A few days later it was also confirmed its launch on Xbox One, Xbox Series X and Xbox Series S.

What will not happen, at least for now, is the arrival of Fall Guys to Xbox Game Pass, and all despite the fact that the official Microsoft service account confirmed it. However, the company rectified shortly after. Who knows, maybe in the future. Right now the only official thing is that it will be released in these new systems starting next summer, still without a specific date on the horizon.

The creators of Fall Guys also anticipated the possibility of cross-play between different platforms, although the functionality is not implemented at the moment.