You are here: Home / Bethesda Softworks / Fallout 4: this is the mod that takes us directly to Silent Hill 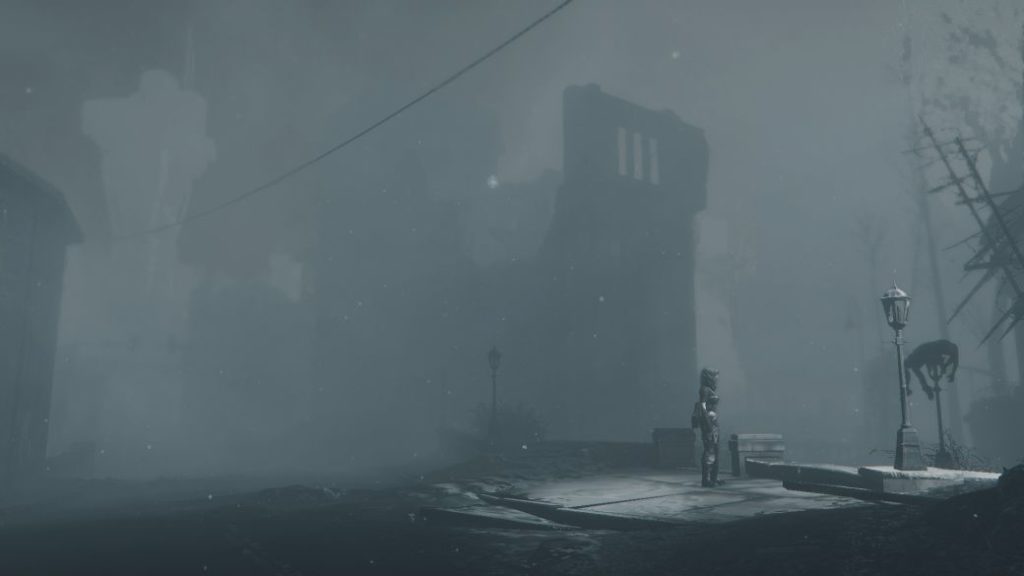 Whispering Hills premieres its first episode with scenarios familiar to any fan of Konami survival horror.

The gossips say that Silent Hill could return in the future, but to date Konami has limited itself to offering a series of crossovers of its saga in games such as Dead by Daylight or Dark Deception. Those who miss the cursed town may want to check out Fallout 4, the title from Bethesda Softworks. And no, they have not released official content for this post-apocalyptic setting, but the community has created Whispering Hills, a mod that takes some characteristic elements of the Konami production.

Featuring voiced NPC characters, the story welcomes the usual fog and monsters of this nightmarish town. Among the recognizable settings is nothing more and nothing less than the Midwitch elementary school, which appeared in the first installment of the saga, as well as part of the city of Whispering Hills. It is based on Centralia, the city that was used as a model in the Silent Hill movie.

Within Fallout 4, the change of weather can be more than just a few drops of rain. The fog transforms into the nightmare of Silent Hill, so the most sinister creatures roam the streets in search of their victim, you. The nurses, the monstrous rabbit and even the beast from Stranger Things come together in this mod, which turns Bethesda’s work into a survival horror.

Whispering Hills will continue to expand in new episodes, which will add more areas of the city and other functionalities. If you want to enjoy the mod you can do it by downloading it in ModDB or Nexus Mods for PC.

Fallout 4 is available on PS4, Xbox One, and PC, although it can also be played on Xbox Series X, Xbox Series S, and PS5. The game made it onto Xbox Game Pass, but was removed months ago. With the purchase of Bethesda, presumably it will return at some point.