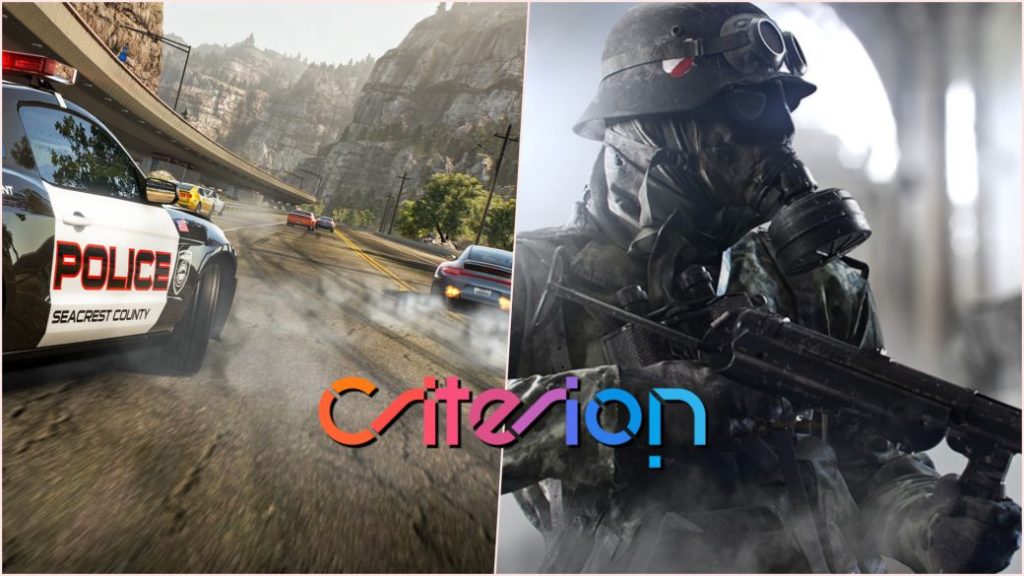 Electronic Arts changes plans: delaying the launch of the new Need for Speed ​​for a year and placing Criterion with DICE to work on Battlefield.

Electronic Arts has decided to delay the launch of the new Need for Speed ​​for another year. Originally expected during the fiscal year through March 2022, the Americans have changed their plans in the wake of their next big release for the holiday campaign: Battlefield.

In this way, Criterion, the current managers of the IP, will go on to work with DICE in the new installment of the Battlefield saga. “We would not have made this decision without having counted [Criterion] and talked to them first, and the impact they might have [en Battlefield]. They have worked on Battlefront, worked on various Battlefields, and have a close collaboration with DICE. I am confident that this will be a very positive victory for them ”, explains Laura Miele, chief studios officer at EA, in an interview with Polygon.

The reasons for the delay are due to difficulties related to the COVID-19 pandemic extended from March 2020, in addition to the acquisition of Codemasters. With the British working “at least” on a driving title for this year, this allows Criterion to put their Need for Speed ​​project on standby. The hiatus will not affect the initial plans, which include an intergenerational launch (PS5, PS4, Xbox Series X | S and Xbox One). 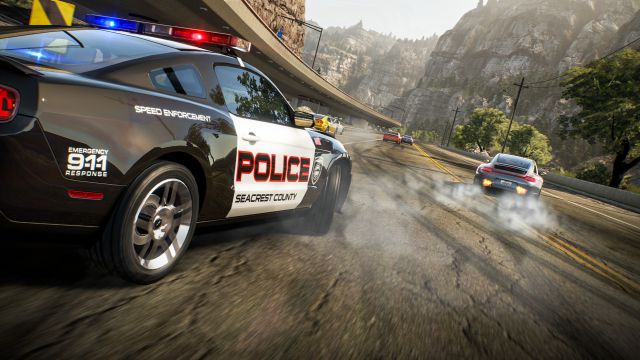 “They have the Need for Speed ​​franchise; that’s why they managed the remastering, ”explains Miele, referring to Hot Pursuit’s comeback last year. “They are responsible for everything that happens within the Need for Speed ​​brand, things go through them to make sure they are in it.”

Very little information we know about the next Battlefield. What has transcended focuses on the character of the combat, which promises “more immersive, more massive battles with more players than ever” in scenarios and maps of “unprecedented” dimensions. Although there are still no definitive platforms, it will at least reach the new generation: PS5 and Xbox Series X | S.