You are here: Home / EA Sports / FIFA 20: several professional players are caught agreeing not to play with each other 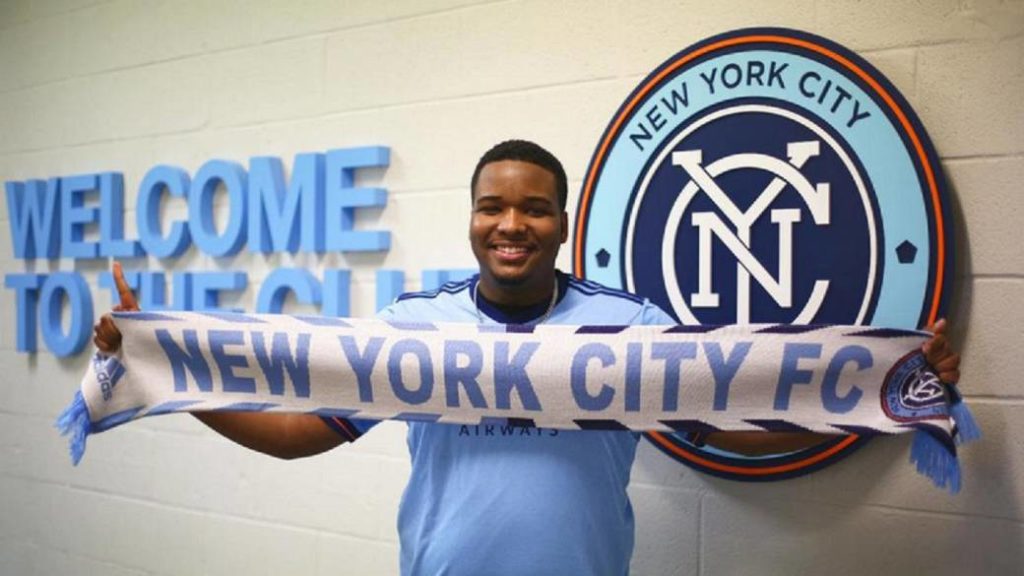 They conspired to achieve more affordable rivals that would allow them to win more easily, according to a secret Discord uncovered by another player.

There are many ways to rig a match. There are those who use bribery, there are those who reach agreements to achieve a certain result and then there are those who agree among themselves to not be in the games and win more easily against weaker rivals. The latter is precisely what has happened in the FIFA 20 community, since, as Eurogamer advances, several of the world's most important professional players have been caught infraganti conspiring in a secret Discord.

This issue was recently discovered by another professional player, Nick "RunTheFutMarket" Bartels, who did not hesitate to air the catches of the crime. The controversy began last Sunday October 20, when Bartels was about to get into the Top 100. However, at the time when he almost savored the honeys of victory, the rival was disconnected. In the British magazine article, it is explained that disconnections are common during weekends. In those cases, the game is usually considered lost for both players.

According to Eurogamer, there seem to be some glitches that allow you to trick the game so that the two players disconnect at the same time. So, the opponent is given the game for lost, while the one who has used the trap receives no penalty. Through a video, which we publish below, the player has denounced the existence of the aforementioned Discord secret channel.

In the video, titled “FIFA 20, this is unacceptable,” several screenshots are revealed that reveal the names of some of these players, including Fire Hektic_Jukez (from the Chicago Fire), RyanZang99 or the New York City FC player Christopher Holly According to Bartels, the best FUT Champions players from the United States participate in this Discord, although it did not begin as a channel for these purposes: "This Discord began as a way for American players to play competitive games with each other to practice. it became a dodging Discord. "

For Bartels, the reasons that have led the rest of the players to take this path is money, since if he manages to reach the Top 100, “he will earn more money from subscribers and more revenue from advertising with the video he makes about it. that they can win throughout the year. "We must not forget that the conditions of EA Global Series strictly prohibit" conspiring with other players to play games "or face" selectively against the same opponent continuously. "

EA, meanwhile, has reacted by taking action and suspended Christopher Holly during the next two qualifiers. In a statement sent to Eurogamer, they say that "the integrity" of their tournaments is of great importance to them, so they monitor their competitions "from on and off the field to ensure fair play." It continues like this: "We have identified a player who failed to comply with the EA Sports FIFA 20 Global Series code of conduct by using an out-of-game Discord channel to deter other players from playing against him. This competitor will receive a suspension in two EA Sports FIFA 20 Global Series qualifiers. ”

The New York City player has been sorry and has published his apologies on the social network Twitter. "I made a mistake," he admits. He asserts that he will learn and will do everything possible to regain “the trust” of the followers.

FIFA 20 is available on PS4, Xbox One, PC and Nintendo Switch. This latest version is a Legacy Edition, so it only updates templates and kits.