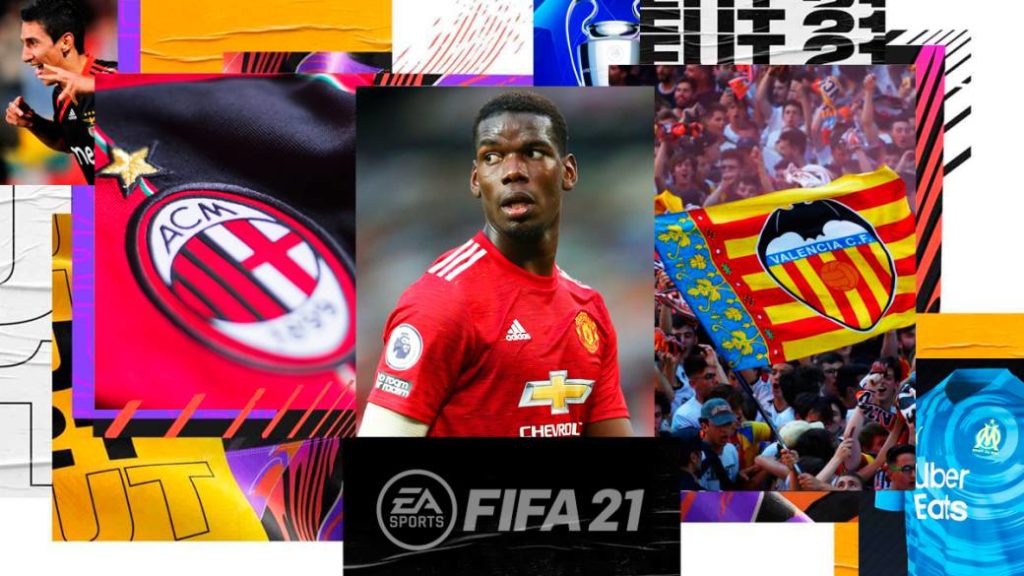 FIFA 21 is already a reality and with it the mythical career mode returns. We recommend five historic teams that need to regain lost glory.

FIFA 21 is already a reality and many players have acquired it at its launch to enjoy the best football. Some in FIFA Ultimate Team, some in Volta mode and others, the wonderful minority, in the eternal career mode. If you belong to this last group, FreeGameTips is your home.

In the newsroom we all have a coach inside and that is why we celebrate the premiere of FIFA 21 with a selection of recommended teams for career mode. There we include sets of all kinds around which to build a story, but in this article we are going to focus on more specific proposals. During the next few lines we will review five teams that want to regain lost glory, great ones that are not so big anymore and that we can rebuild thanks to the career mode. Here you have a complete guide with five projects to which to give back the illusion and the hunger for titles. 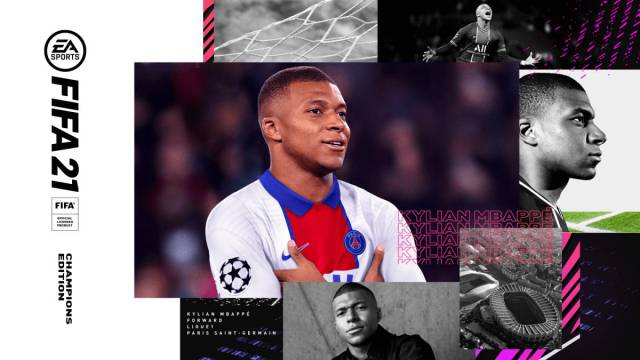 Milan is a classic in this type of article. A team that marked an era commanded by Sacchi and that reaffirmed its power under the magical baton of Kaká. However, their decline in the last ten years has made many forget that they are the second team with the most cups in Europe, seven, only behind Real Madrid. A history like Milan deserves another luck and its technical secretariat works on this, very active in the latest market. Young pearls like Tonali, Brahim and Dalot have arrived this summer, none over 21 years old. Together with young talents such as youth squad Daniel Maldini – the son and grandson of two Rossonerian legends – and veterans such as Zlatan Ibrahimović, Milan have built an ambitious squad perfect for a career mode. And if you like to shoot free kicks, Hakan Çalhanoğlu sends his regards. 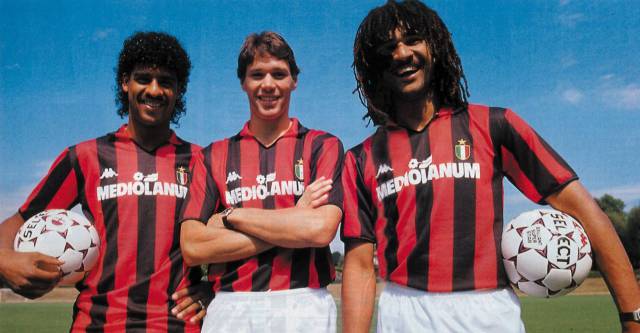 In 1993 Olympique de Marseille was the fashionable team. Not surprisingly, he was the winner of the Champions League that year against the almighty Milan of Baresi, Maldini and van Basten. It is true that there was something murky in that victory, since justice condemned the Gauls for fixing a league game. It was against Valenciennes, a week before the very final, for their players to arrive at the decisive match rested. The league title was withdrawn from them and they were sentenced with an administrative relegation, but the Champions League continues to shine in their showcases. Now it is difficult for something like this to happen; France is dominated by PSG. Marseille have not lifted the league title since 2010 and their most recent success is a French League Cup in 2012. They reached the final of the Europa League a couple of seasons ago, but nothing more. Your mission is to return this team to glory and match milestones such as that Champions League final or the four leagues in a row -five, if not for the penalty- achieved between the late 80s and early 90s. 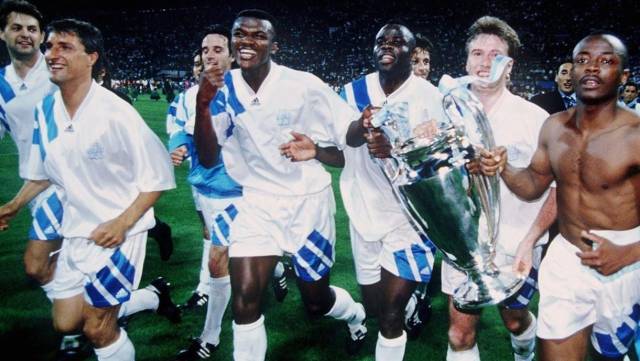 There is no superlative that describes how far away the glory days are in the capital of the Turia. If you are of a certain age, surely the time of the early 2000s comes to mind, when Valencia was a regular in the Champions League finals and competed face to face with Barça and Madrid. And if you are a little younger, you will undoubtedly remember Villa, Silva, Mata and many other pearls coinciding in that great team that was not enough to finish third. The fact is that the reality ‘che’ is very different today. A dismantled squad, a tightrope coach and discreet results. The objective of a career mode with the Valencian players is clear: to take advantage of the youth of Kang-In Lee, Soler, Guedes and company to combine it with competitive signings and return the club to the first level. 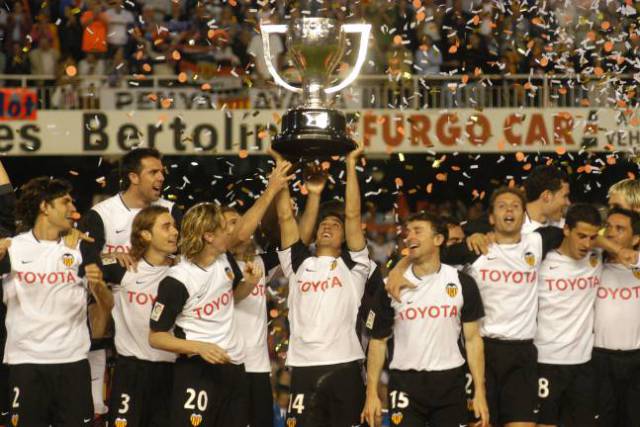 Another regular on this type of list since Sir Alex Ferguson left the discipline of the Red Devils. The mythical Scottish coach left the team as Premier League champions and ruling the history of solo titles. The figure of 20 leagues confirmed that Liverpool was no longer the main dominator of England, but United was. After Ferguson’s departure, nothingness. It is true that the Red Devils have won a cup competition since then and the 2016 Europa League, but they have nothing to do with the team that reached three Champions League finals in four years and which only Barça could stop. The consolation is that at least there is talent and that the Martial, Rashfords, Bruno Fernandes and Pogba are good pillars around which to build a winning project. Along with additions like van de Beek, Cavani and Telles, as well as your personal touch in FIFA 21, United have the potential to star in a beautiful career mode. 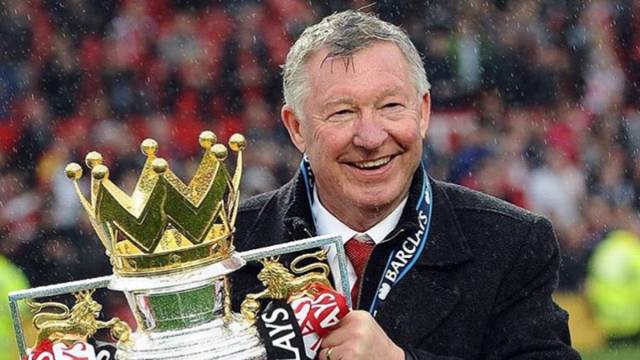 The last team on the list breaks with the usual dynamics of it. Benfica has not lost its national prestige thanks to the 37 leagues it has accumulated, many of them recent. Where its success is not so overwhelming is in Europe, where the greats of other leagues add Champions and Europe Leagues without ceasing. Even Porto enjoys better continental luck than Lisbon. It does not matter how many young stars his scouts detect and form his quarry. There is little that David Luiz, Bernardo Silva, Di Maria and Guedes can do in a sales team and before the legacy of the mythical Eusébio. The curse of Béla Guttman – who predicted that Benfica would not win another European title in 100 years without him as coach – still weighs heavily. But you can break it thanks to the career mode and, in a short project so as not to get bored in a league perhaps lack of competitiveness, relive the glory days. 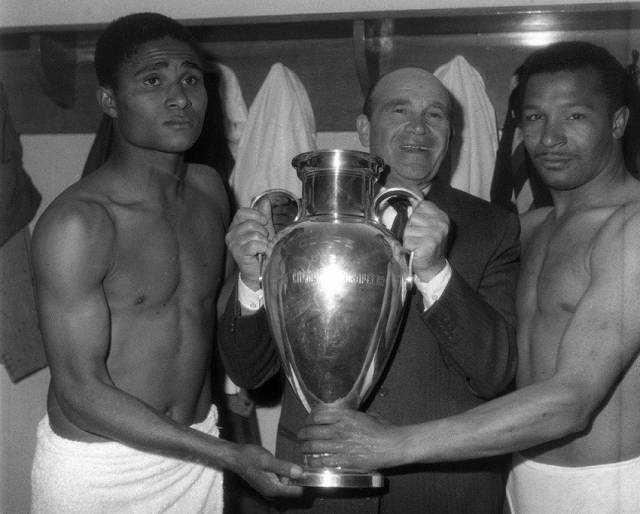 Use rules to have more fun

Many players hate career mode because, after a few seasons, they already have an unbeatable team and have won everything. And in the case of these teams, with large budgets and such competitive squads, that usually happens sooner. That is why we recommend that you try to impose rules for yourself to make your game more dynamic. An example? Limit the experience to a limited number of seasons and force yourself to reach your goals in that time. Three seasons to win the Champions League on a suitable difficulty can be a real challenge. Do not go crazy signing and revolutionizing the team either. Try to sign just enough, realistically and keep the block of these teams so that the challenge is better adapted to your current situation. Details like that can make the difference between an abandoned career mode and a successful one.