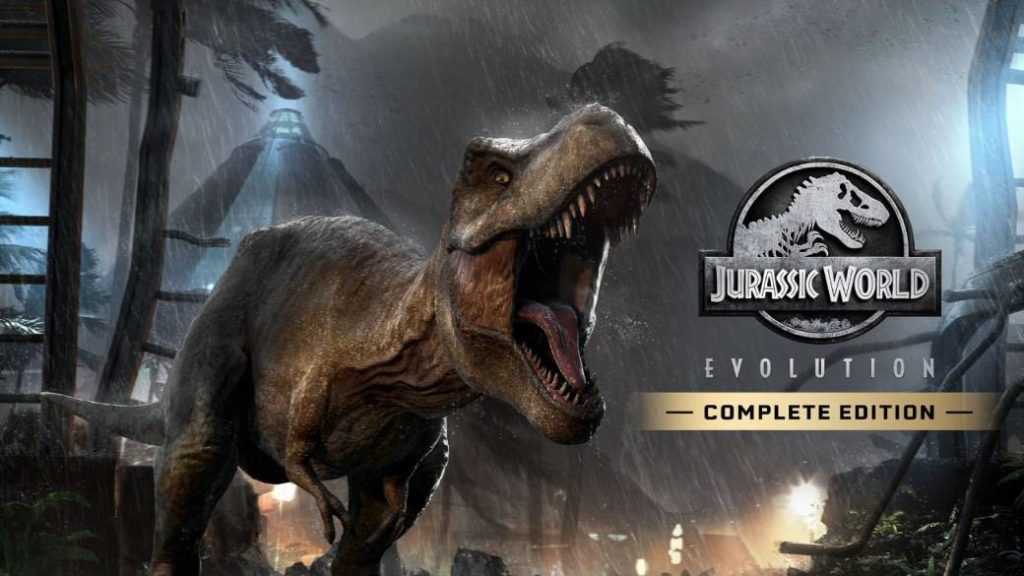 Next November 3 we will be able to enjoy on Nintendo Switch the complete edition of Jurassic World Evolution, the title of Frontier Developments.

Those who fell in love with Spielberg’s dinosaurs in 93 probably dreamed on occasion or other what it would be like to run their own Jurassic park full of exciting prehistoric creatures. Frontier Developments fulfilled that dream in 2018 with the arrival of Jurassic World Evolution, a title for PC and PS4 and Xbox One consoles that combined strategy with management to offer us the opportunity (and the challenge) to manage our own park, to our taste. Already in the middle of 2020, after many updates and content additions, the work will land on Nintendo Switch on November 3 with a complete edition.

We explain everything about it below, after having seen live gameplay to see how the dinosaurs have adapted and their considerable technical and graphic quality to the small screen of the Nintendo hybrid. In addition, we offer you an interview, also exclusive, to the director of the game: Rich Newbold, who explains to us the enormous challenge that this adaptation represented for the team, as well as other interesting details about it. 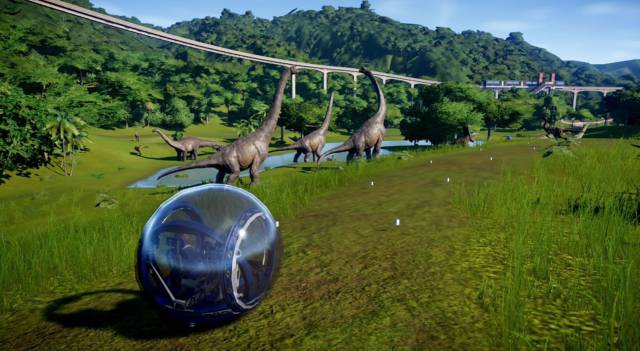 All Jurassic World Evolution content in a single (virtual) cartridge

As the name suggests, this is a full edition, so we can expect to find all the content that has been released to date for Jurassic World Evolution. This includes both the main game and its major content expansions as well as the dinosaur packs that became available as DLC. To make it clear and orderly, this is what we can find when we start the game on Switch from next November 3:

On the other hand, alternative game modes such as Sandbox, which allows us to have total freedom to create the island of our dreams without any type of restriction or challenge, and the Challenge, which is the opposite since it will put us to the test to reach a certain number of stars in the shortest possible time, among other options. 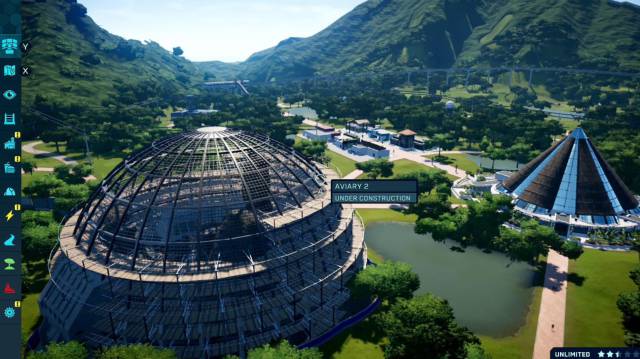 The photo mode and all the additional additions that have been accompanying the patches that have arrived in the game are also included in this version to fulfill the promise that it makes us with the “Complete Edition” tag. So it is and we can assure it: we will not have to go through the box to get each piece separately, but in the base title it is already accompanied by everything. Of course, we should not expect to find new content or specific Switch functions such as touch or motion control. Cross-save is not planned either, so we will have to start a new game in portable mode.

In this way, it becomes a recommended purchase both for those players who wish to have all the content in a single pack and for those who had the game on their to-do list and had not decided to purchase it so far. But … does this port live up to expectations? We tell you about it in detail after having enjoyed an hour of gameplay and having spoken with its director. 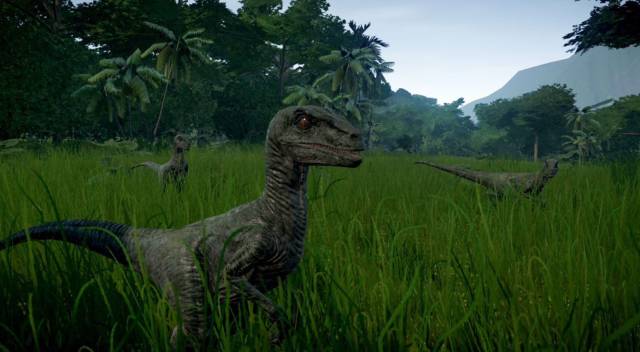 The challenge of porting for Switch

Although it may seem easy to move a game to another console through a port (and therefore it is not a remaster or remake) at the moment of truth it is a major challenge. As Newbold explains: “It was difficult, but in a good way. A challenge that really appeals to the development team. After releasing the Return to Jurassic Park expansion, we wondered what the team’s next job would be, and we felt that since the original game came out, Switch was already available; so we always wanted to bring the game to the Nintendo platform. “

The director explains that they began to simulate the Switch hardware with what they had in the office and to do tests, since it is the first Frontier Developments game to arrive on Switch: “It was a great challenge but manageable, since on the other hand the team in charge of the code love to find a way to optimize the content we have in hand and adapt it to Switch, with its particular advantages and limitations ”. 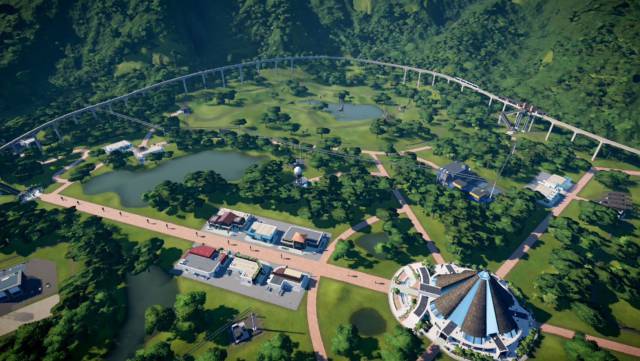 An added challenge was adapting to teleworking caused by the COVID-19 pandemic, as the team were used to working side by side in their Cambridge offices and had to change their routine to a more home-based one. Even so, they managed to organize themselves and, in approximately ten months, prepare from start to finish this port that concerns us today.

If we focus on the gameplay itself, we admit that we are surprised that it looks so good on the Switch, since we must take into account the graphic and technical limitations that the Nintendo console has. Details such as water, the reflections caused by light rays or the skin of dinosaurs can be seen very well both from a distant panoramic view and if we zoom in to enjoy them up close. We can’t say the same for certain shadows and textures, but of course we can’t expect it to look as good as it does on PC. It still keeps the type and we can say that the Frontier team has done a great job with this portable version: 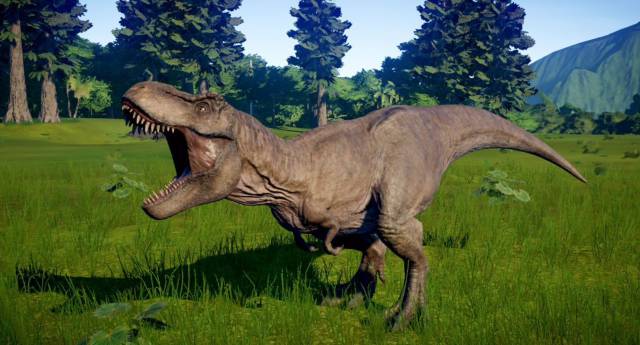 “We strived to ensure that there were no differences between the experience in handheld and docked (connected to the television), so that players can find the same version as always regardless of the platform from which they play.”

In general terms, we would have appreciated having some additional addition characteristic of Switch such as motion or touch control, since being a management game in which many bars and meters await us, it would be convenient to be able to move them by touching the screen directly. Even so, it is compensated by the fact of having all the content gathered in a single version and that it has also been transferred with success and care to ensure that, whether we are veteran players or newcomers, we find the experience of Jurassic World Evolution to the 100% when turning on the console.