You are here: Home / EA Sports / FIFA 21 presents the official covers of its three editions; Mbappé is the star 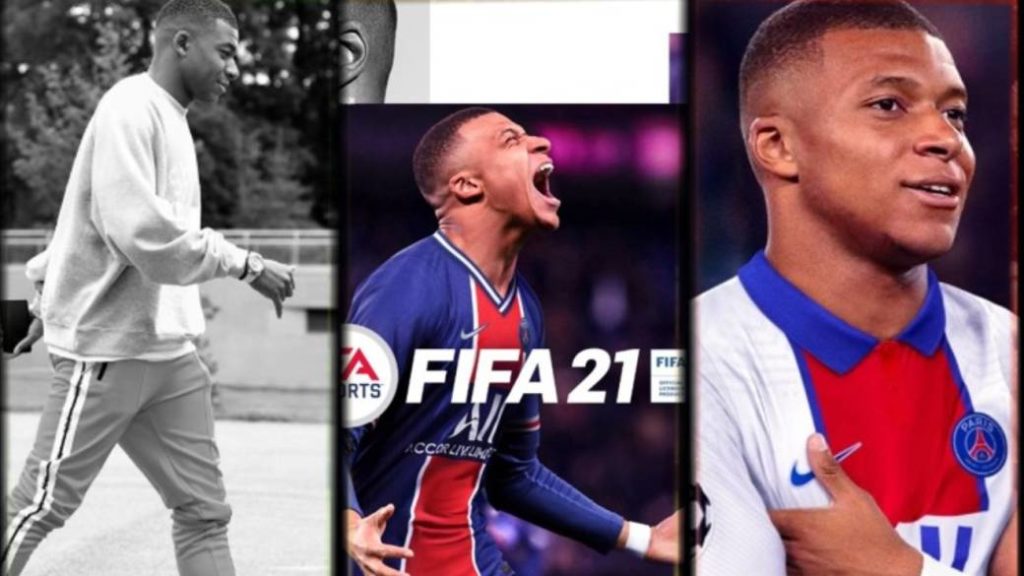 EA Sports presents the official cover of the standard, champions and ultimate editions of FIFA 21 for PC, PS4 and Xbox One, in which Mbappé is the star.

EA Sports has officially presented the three covers of the new installment of the famous soccer franchise, FIFA 21. Each of them corresponds to one of the editions of the game with their respective standard, champions or ultimate versions. Therefore, depending on which we choose, we will have one or the other cover. Of course, in all of them Kylian Mbappé is the star. The PSG striker has shown his emotion through social networks together with the announcement of the editions, assuring that it is “a dream come true”. 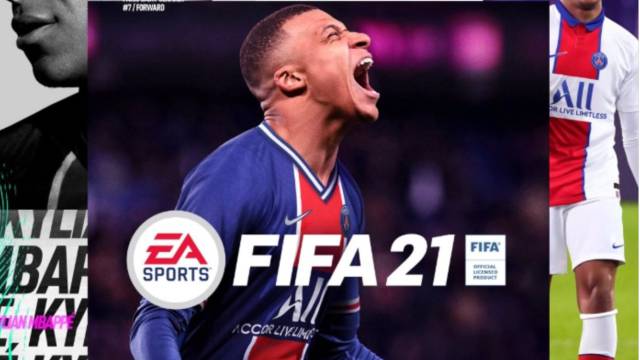 Covers of the 3 editions of FIFA 21

FIFA 21: so are the covers of its 3 editions

From what we can see, to design the covers they have opted for a collage style that has divided the opinions of the players. In the montage, Mbappé appears in various positions and with different touches of color to end up forming a somewhat chaotic composition but without a doubt striking and distinctive. The platform chosen to make the announcement of the covers has been PlayStation 4, but the title will also land on PC, Xbox One and even on Nintendo Switch, although with a somewhat limited “Legacy Edition” version that will not have all the possibilities they offer those of the other consoles.

As a bonus for pre-booking the Ultimate version of FIFA 21, we can receive the following exclusive digital content to enjoy from October 9, when the game goes on sale:

On the other hand, we recall that we have recently learned that FIFA 21 will have the Spanish LaLiga exclusively thanks to the fact that EA has renewed the license. In this way, Real Madrid, FC Barcelona, ​​Athletic Bilbao, Real Sociedad and the other LaLiga teams will continue to be present in the Electronic Arts saga.