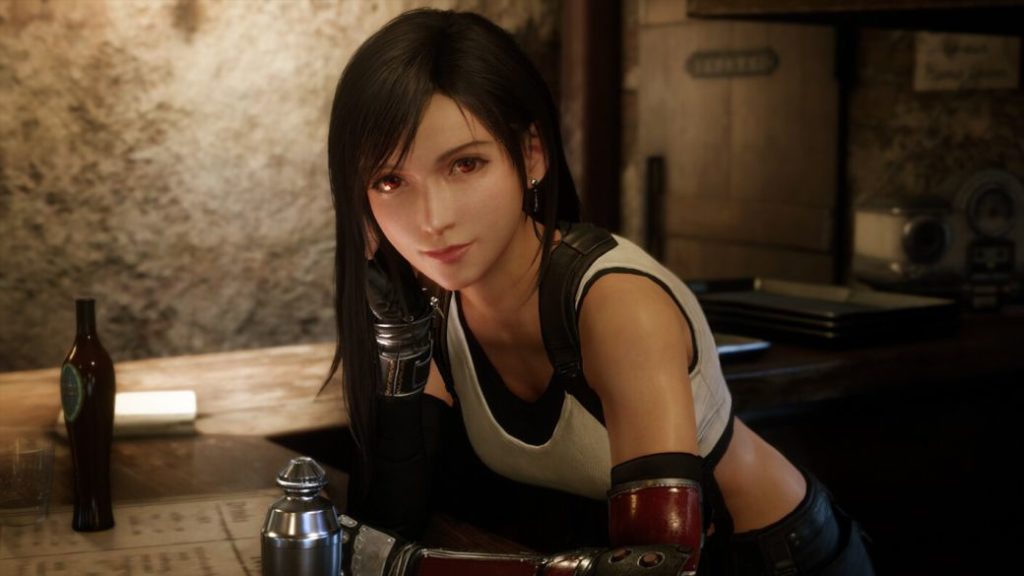 FF7 Ultimania reveals that Tifa was the protagonist of a special mission that was eliminated for the final version of Final Fantasy VII Remake. We know the data.

Tifa had her own dedicated mission at some point in the development of Final Fantasy VII Remake. This has been confirmed by the study itself through FF7R Ultimania, a book available only in Japan. Twitter user Aitaikimochi has shared the English translation of the details of this removed content.

As Aitaikimochi transcribes, Tifa was thought to star in a special mission that would take place when she separated from Cloud in the Sector 5 reactor. It would be between chapter 7 and chapter 8, and would connect argumentatively about the reasons why she was on her way to visit Don Corneo.

Yuri Hioki, level designer of Final Fantasy VII Remake, explains in the book the concept behind the mission. They planned to show the beginnings of the tragedy that we would see later in Sector 7 and would demonstrate “the charm of Tifa when taking the role of heroine.” The scenario would begin with a rainy scene that would lead to the meeting with Jessie.

Level Designer Hioki says Tifa was supposed to take the lead for a special mission that took place after she was separated from Cloud at the Sector 5 reactor. The scenario would have taken place around Ch. 7 or 8 and would connect to why she was heading to Don Corneo’s place. pic.twitter.com/8MpV6cR1SD

“Jessie would inform Tifa of the supposed devastating plans on Sector 7. There would also be suspicious activity in the slums that would make the player wonder what is going on. The second part of the mission would show the charm of Tifa showing her thoughts on her friends and Cloud, her strength as a heroine, her bravery, kindness and also her style ”, translates Aitaikimochi. The characters that would participate in the mission would be Barret, Marlene, Jessie and Marle.

The third part would show more elements about those characters, which includes Wedge. This section represented Tifa’s doubts and upset over Cloud’s disappearance, as well as expanding the background on the connection between Avalanche and Wutai. In it you could access Avalancha’s hideout and how Tifa achieves one of the 3 dresses in the game.