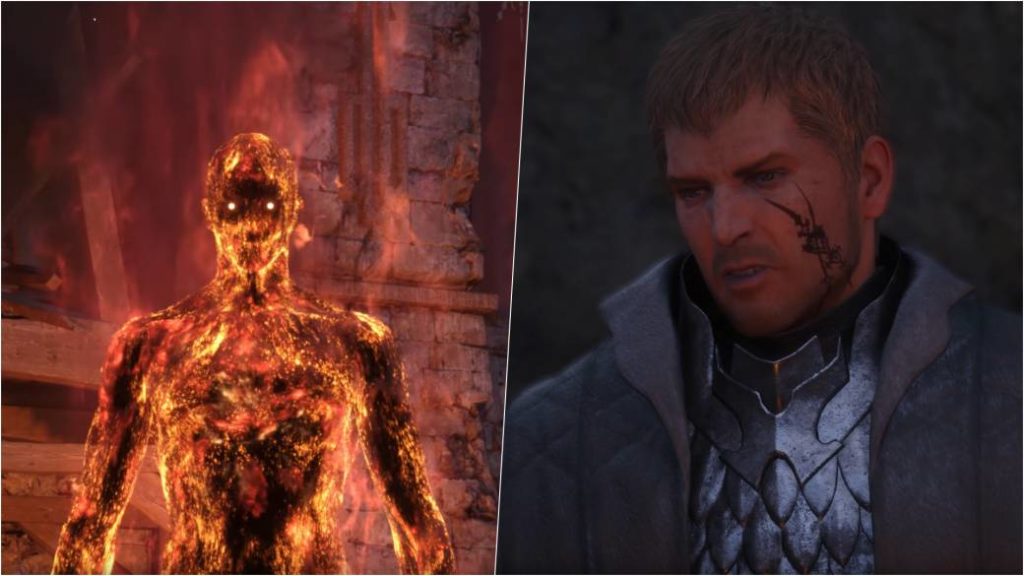 An email from Square Enix reveals that the European rating body has awarded Final Fantasy XVI a PEGI 18, at least provisionally.

Final Fantasy XVI was one of the big names during the PlayStation 5 Showcase on September 16. The title was announced as a console exclusive, even Square Enix claimed not to have “more information” on a possible version for PC. In any case, it seems that the graphic elements seen so far have placed it at a high recommended age.

As we can see in an email published by Square Enix, the European age classification body places Final Fantasy XVI the highest recommended age: 18 years. At least provisionally.

If that PEGI 18 materializes, it would be the first game in the series to be recommended in that range. Of course, we do not know the changes that it may have until they can access the full version. It does not mean that it remains until the end. 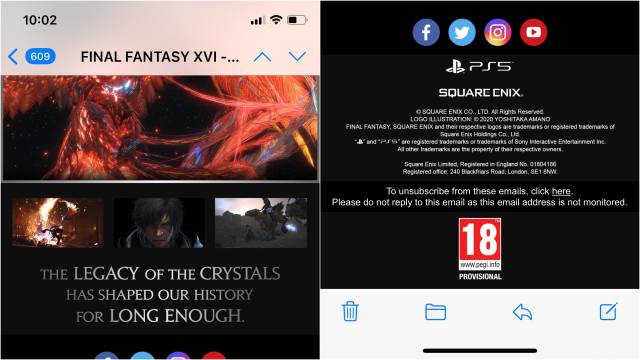 The tonic of the saga had had a maximum of PEGI 16 in the last numbered installments. In the United States there was a precedent with Final Fantasy Type-0 HD, where the Entertainment Software Rating Board (ESRB) classified it as Mature, the highest. However, in Europe it remained as recommended for those over 16 years of age.

Very little information we know of Final Fantasy XVI, beyond the trailer that you can see at the head of this news. What has transcended is the cast that will direct this sixteenth installment. In the production is a heavyweight like Naoki Yoshida, the architect of the revival of Final Fantasy XIV. On the other hand, Horishi Takai is chosen as director, who did the same in The Last Remnant and one of the assistants in the matter for A Realm Reborn.

In a post to the PlayStation blog, Yoshida commented that the studio has “a lot of things in store” not just for this job, but for the MMO. “Our next big announcement is planned for 2021,” it read.