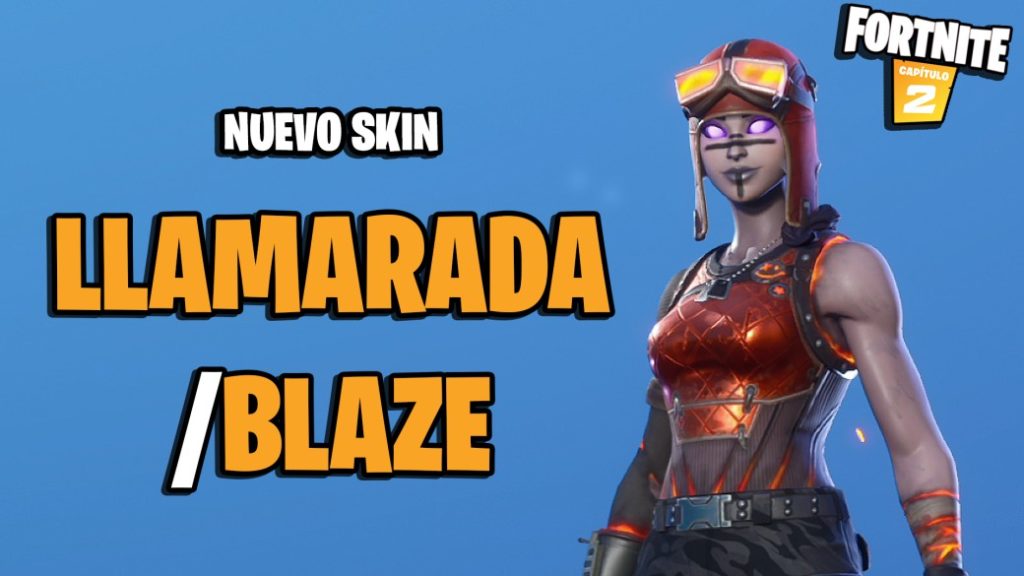 Renegade Raider / Renegade Raider returns to the Fortnite Battle Royale store, although not in the way you expected. We present the Llamarada / Blaze skin.

On June 28, 2020, the Flare / Blaze skin arrived at the Fortnite Battle Royale store. This in itself would not be news if it were not for the fact that it is a new version of Forsaken Renegade / Renegade Raider, which is considered by many to be the rarest, most exclusive and difficult to obtain skin of Fortnite. We tell you everything we know about this skin from Season 3 of the Fortnite Battle Pass Chapter 2 below:

Llamarada arrived at the Fortnite Battle Royale store on June 28, 2020, in the “Featured” section, as you can see just below: 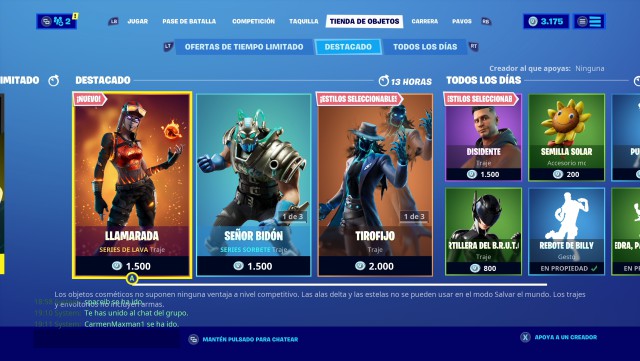 At a price of 1500 paVos, we can get in the same pack the Flare skin, and the Pyromaniac backpacker accessory. This package is indivisible, so these items cannot be purchased separately. Both items are part of the Forsaken Flame Set. 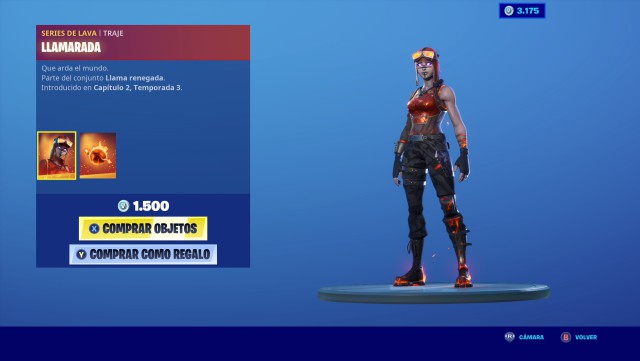 A look at the Flare / Blaze skin

As we say, this would not be news of interest if it were not for the fact that Flare / Blaze is an alternative (not to be confused with a style) version of Forsaken Renegade / Renegade Raider. Renegade Raider is one of the most exclusive and rare skins in Fortnite Battle Royale for a simple reason: it is a suit from Season 1 of the game, when there were no seasons as such, nor did the Battle Pass exist. In order to obtain it, we first had to reach level 20, and then we could buy it from the Season 1 store for 1200 bucks.

Flare is a burning version of Forsaken Raider

Forsaken Assailant is, indeed, an impossible skin to obtain if we don’t get it at the time. The fact that Epic Games has released a similar version based on it can be understood as an acknowledgment of the rarity of this character.

Flare / Blaze will be in the Fortnite Battle Royale store for a limited time; We do not know exactly when it will disappear – the items in the store are rotating – so if you are interested in purchasing this skin, it is now or never.