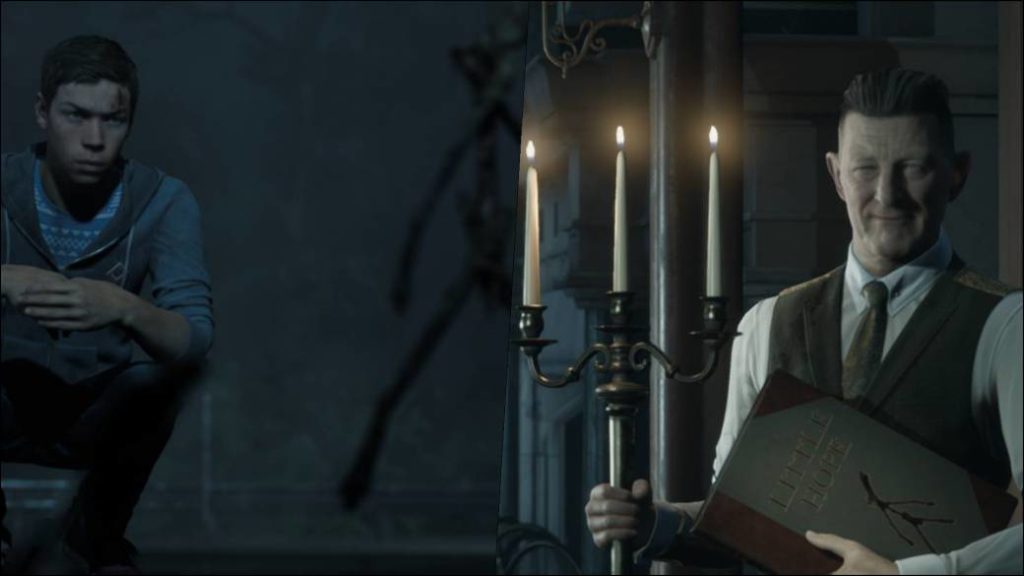 The Dark Pictures: Little Hope reveals almost eight minutes of gameplay, in which various improvements around control and usability can be seen.

Supermassive Games publishes a new gameplay of the second part of its horror anthology. The Dark Pictures: Little Hope will plunge us into a lost New England town, where a grotesque witch-hunting story will put the lead group between two universes.

The gameplay, almost eight minutes long, corresponds to a section of the initial hours, shortly after witnessing the prologue. In it we control Andrew, the main protagonist, characterized by actor Will Poulter. What mysteries surround Little Hope?

You can see it below:

As you can see, the game extends the mechanics we saw in the first installment, such as the defining trait responses. The camera has improved substantially, now further away from the character. Visual cues that indicate where we can interact have also been incorporated.

Initially planned for sometime this summer, the COVID-19 crisis has delayed all creation processes outside of the team. Therefore, the study points to the end of 2020, without specifying.

Impressions: the origin of terror

Last April we were able to participate in their virtual presentation, where we witnessed the first hands off of the game. Part of what we saw corresponds to the revealed gameplay, so you can get an idea of ​​what is to come.

Pete Sammuels, CEO of the studio, assured in the talk that this installment is the result of synthesizing several of the great influences that the team has had on the genre. We are talking about classics like Season of the Witch, Hellbound Heart, Hellraiser, among others. His favorites, on the other hand, are It Follows and The Omen, names that hint that moving fear behind the screen is the number one priority.

Being faithful to a town in full 1692 required the help of experts from British television, with whom they scanned real models from the same time frame. The same occurs with the selected actors, whose accent from that specific part of the United States has been essential for the casting. 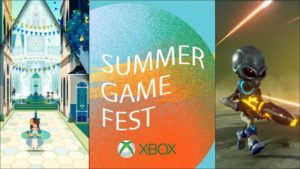 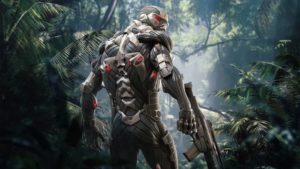