You are here: Home / Android / FNCS (Fortnite Champion Series): time, how to watch online and get Drops from Twitch; second round 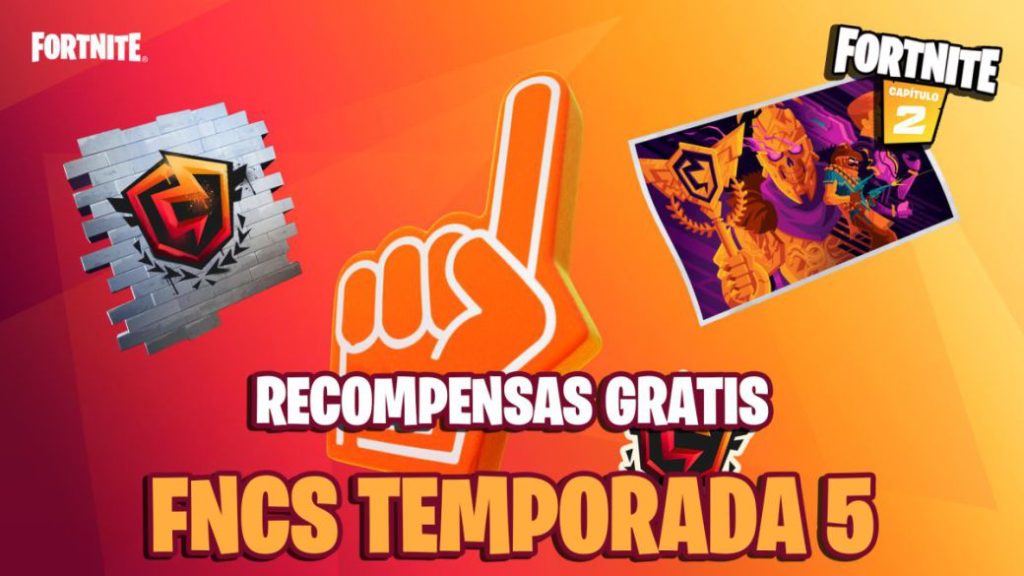 We tell you what time and how to watch the second qualifying round of the Fortnite Champion Series (FNCS) online, as well as how to get Drops from Twitch

The FNCS, the Fortnite Champion Series of Season 5 of the Battle Pass of Fortnite Chapter 2 will be held in February 2021. Epic Games gives the possibility to players to get free rewards for the game simply by watching the broadcasts on Twitch. We tell you everything you need to know below: 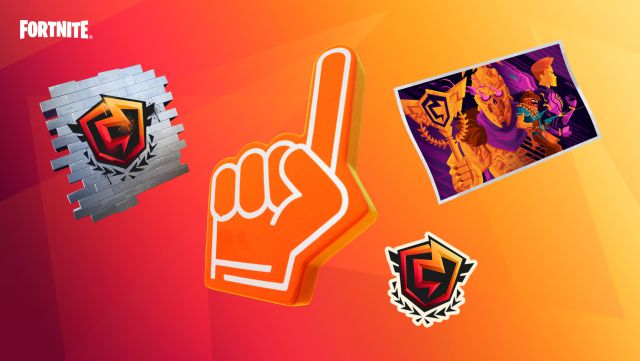 These are the rewards that we can obtain with Twitch Drops by watching the FNCS. Backpack Number 1 is not this; instead we will have an orange style. # Fortnite # FortniteSeason5 pic.twitter.com/1gtmvtU3Rx

To get a backpacking accessory, a graffiti, an emoticon and a loading screen as rewards, we must watch the FNCS broadcasts of these channels on the indicated dates. To do this, we must also ensure that the channels have the drops enabled. Once this is done, it is enough to be with our Twitch account with the session started and see these direct.