You are here: Home / News / Fortnite: Coral Castle comes to the island 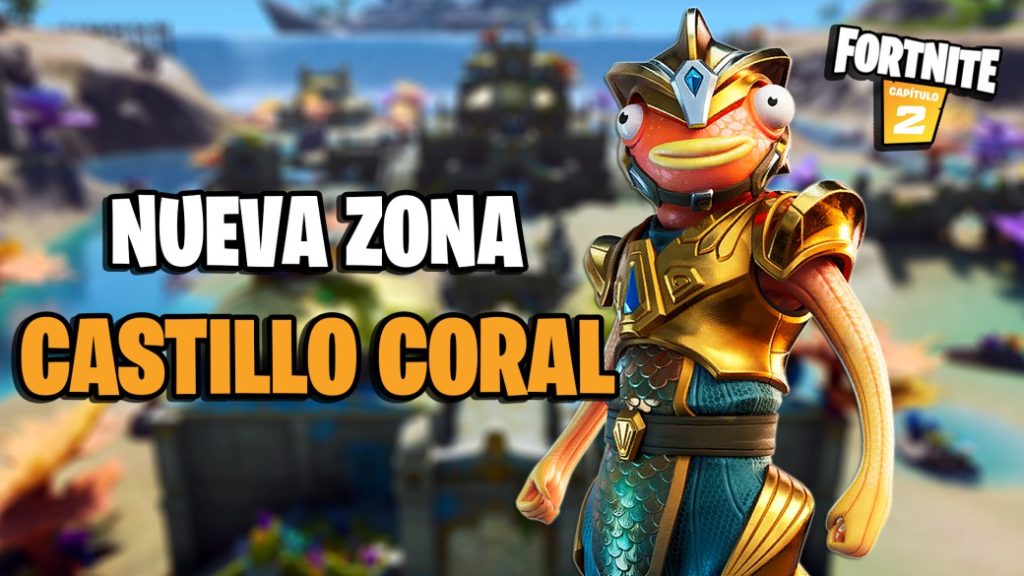 With the last change after the water level dropped on the island, a new area, Coral Castle, has appeared on the Fortnite Battle Royale stage.

On August 1, 2020 at 09:00 CEST there was a new change in the Fortnite Battle Royale island map. This modification of the scenario, belonging to Season 3 of the Fortnite Battle Pass Chapter 2 brought with it a new area on the island: Coral Castle. Below we tell you what this area is like:

With the drop in water level that occurred on August 1, 2020 at 09:00 CEST, the island of Fortnite Battle Royale remained as in the image below: 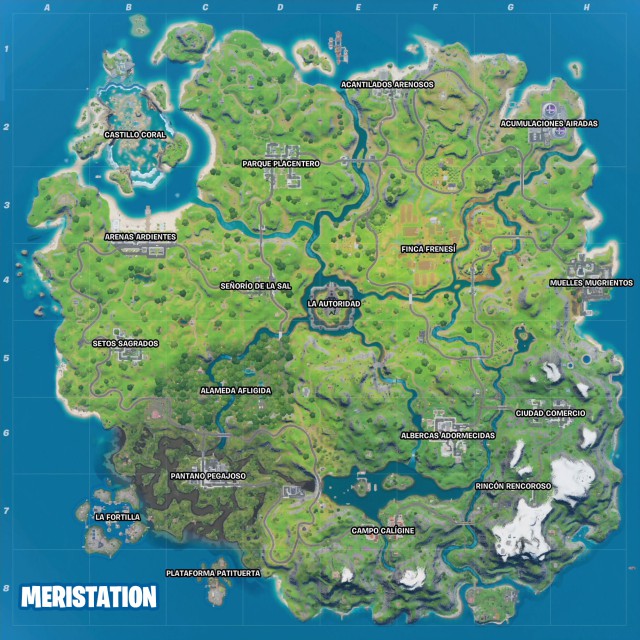 Curiously, at the time of writing this news, this area of ​​the map does not have a proper name, but instead appears what we understand to be a code name: “

As we can see, Coral Castle is the ruins of Atlantis / Atlantis, of which Aquaman is king, the secret skin of Season 3 of the Fortnite Chapter 2 Battle Pass. This area is full of temples that were previously submerged in the water, which explains its current deteriorated state. Inside the buildings we can find loot of all kinds, and marine decoration. In addition, there is background music that changes depending on the time of day within the game.

Several images of the new area of ​​the map: the ruins of La Atlántida. # FortniteChapter2 pic.twitter.com/9imszujkZk

This area is in quadrant B2 of the map, just north of Arenas Ardientes. With the modification of the scene, the water that flooded the ruins disappeared; instead we have a series of waterfalls that go towards it.

At the moment we do not know if Epic Games plans to introduce any more changes to the geography of the island of Fortnite Battle Royale. If so, as always, we will be aware of any news to inform you in detail, in the most rigorous way possible.