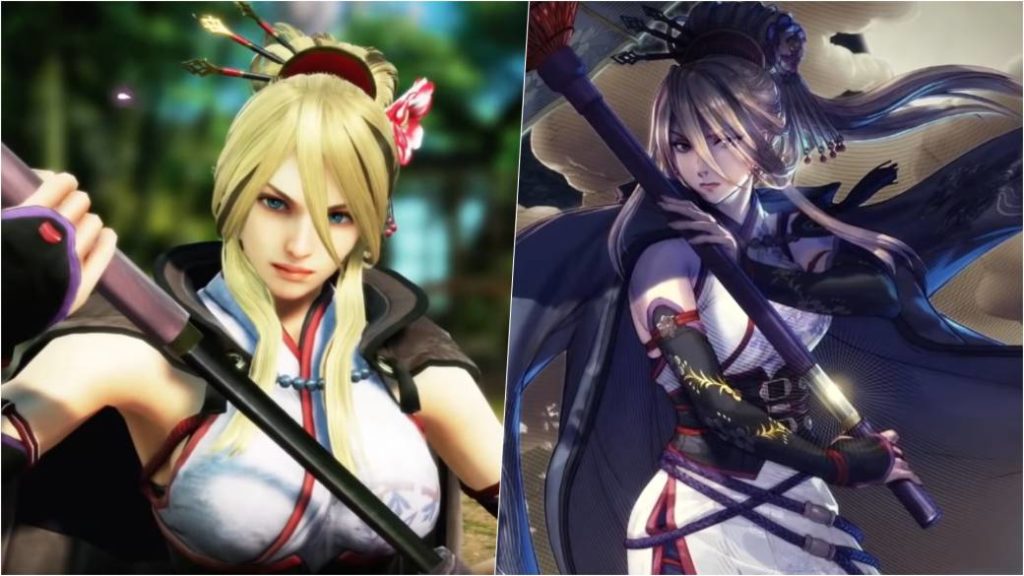 The third character of the second battle pass for Soul Calibur VI will arrive on August 4. Next to it a new update will be released.

Soul Calibur VI confirms the arrival of its next contender. Setsuka will debut on August 4. It will do so as part of the roadmap for the second season pass, which outlines the contents of update 2.20.

The patch will include battle adjustments for all fighters, the Murakumo Shrine Grounds stage, a new Groh pisodium, and the classic customization pack for Setsuka. On the other hand, the collaboration with Tekken for a cosmetic package will arrive the same day, called Character Creation Set E. 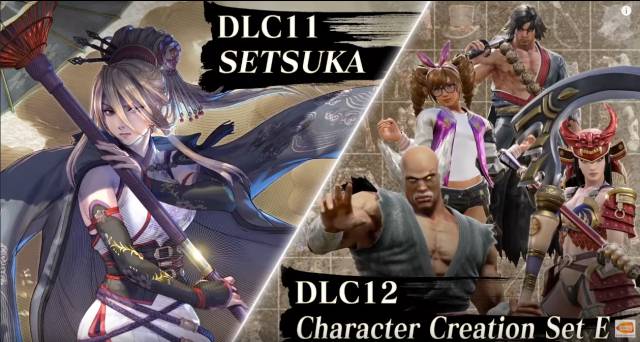 Flower petals will flood the battlefield as Setsuka passes, whose first movements you can see in the trailer below:

Setsuka is the third playable face incorporated into the second season pass. Hilde and Haohmaru preceded him, the latter as part of the crossover with Samurai Showdown. In this way there would be another character to arrive.

Currently the game is part of the Xbox Game Pass catalog in its edition for Xbox One. It landed in the catalog last July, so it can be an excellent opportunity to discover (or rediscover) one of the headline titles within the gender.

In our Reviews, we said that it is “a return to the origins that tries, with success, to replicate what marveled in the initial trilogy”. The “power of its offer for lovers of single player” was one of the reasons why it obtained an 8.8 out of 10. “It is presented as a major return that is respectful of the best glory days of the franchise” , we concluded. The game is currently available on PS4, Xbox One and PC.

Soul Calibur VI was going to celebrate its world championship this year. However, at the end of May we knew of its cancellation due to the current health situation. Other names like Tekken 7 and Dragon Ball FighterZ followed the same steps.