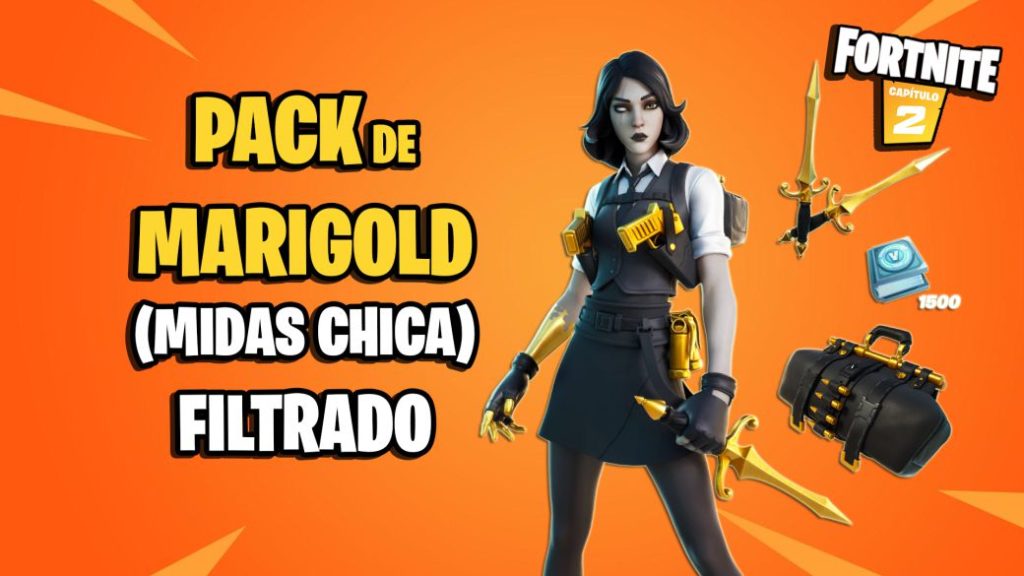 With Fortnite patch 15.50, the files of Marigold, also known as Midas woman, have arrived. We tell you everything we know about this pack.

Fortnite Patch 15.50 has brought with it new content in the form of skins, backpacks, pickaxes, and much more. Within this new content is Marigold, also known in the community as “Midas chica”, since it is her female version. We tell you everything we know about this new pack introduced in Season 5 of the Battle Pass of Fortnite Chapter 2:

Among the new files added to Fortnite Battle Royale with patch 15.50 are the Marigold items in Fortnite: the female Midas version. We have been able to access these files using datamining tools and techniques. This is what it looks like:

A couple more images from the pack. # Fortnite # FortniteSeason5 pic.twitter.com/JlLvrUBJrS

The list of objects included in it is as follows:

The images themselves suggest that it will be a Save the World pack, as happened with Mina Maquinista last January. Continuing with this thread, this package would cost € 19.99, and it would be the Save the World pack for Season 6 of the Battle Pass of Fortnite Chapter 2. We still do not know what its release date is.

This lot would come with a series of additional challenges that allow us to win up to 1,500 V-Bucks, Fortnite’s virtual currency:

The original concept for this Fortnite skin is from artist Kitsune x Kitsu, who has publicly expressed her joy to see that her character concept has arrived in the game:

I LOVE YOU @EpicGames
THANK YOU SO MUCH FOR THIS AMAZING OPPORTUNITY pic.twitter.com/ulII094OUi

Prior to the arrival of this patch, in the game we received a loading screen called “Combat Machine”, created by artist Alex Mareev, in which we can see Marigold: 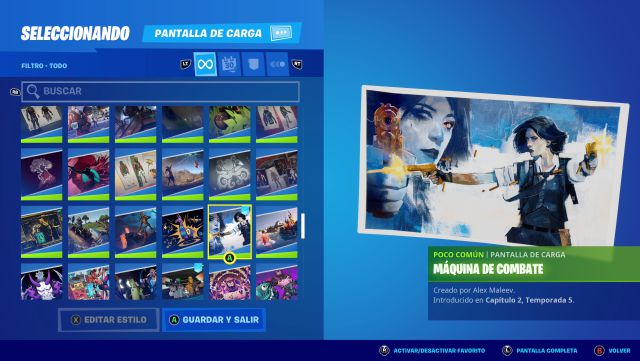 This is all we know for now regarding Marigold / Midas girl in Fortnite. We will expand information as rigorously as possible as soon as there is any significant news.