You are here: Home / Android / Fortnite: Ninja doesn't want to have bots in high-level games 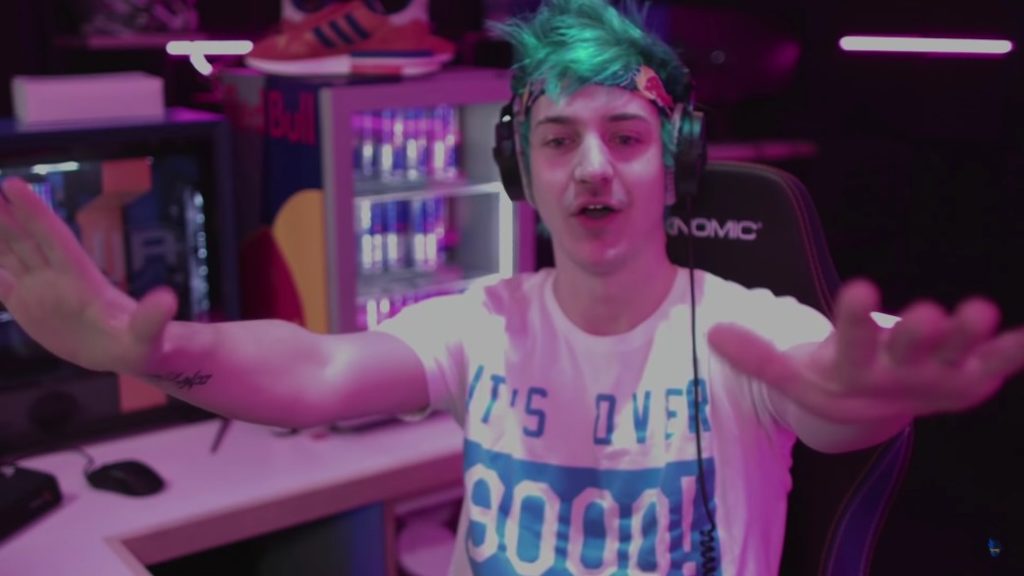 The player and influencer Tyler "Ninja" Blevins wants Epic Games to remove bots in games between high-level players from Fortnite. We tell you.

Tyler Blevins, aka "Ninja," has complained in one of his latest live Fortnite bots. This streamer and influencer, considered by many "the visible face of Fortnite Battle Royale" believes that this addition of the game should be removed from the games between high level players. We remind you that the bots, machine-controlled opponents, were added at the beginning of Season 1 of the Fortnite Battle Pass Chapter 2. We tell you what happened next:

Fortnite: Ninja believes that there should be no bots in games between professionals

As we mentioned in the first paragraph of this news, the bots, added at the beginning of the first season of Fortnite Chapter 2, are opponents controlled by the game itself, whose purpose is that novice players can feel fulfilled by being able to eliminate them easily . This is because his skill level is not too high.

However, his behavior can sometimes be unexpected, and this is precisely what Blevins complained in one of his live games. Ninja, and his partner Reverse2k got into a shootout against several players and several bots in a game, as can be seen from minute 1:10 in the following video:

Ninja decided to attack a bot in the first place thinking that it was another human opponent and, as a consequence of this, was eliminated by an enemy player and, immediately afterwards, exclaim "take away the bots from the game!".

Blevins' reasoning is that, in his own words, "players of his level do not need them [to the bots] to improve their statistics." "What I want is to face real people," he added.

Another reason why Epic Games added the bots to the games was to fill them with players and thus speed up the queues. However, the contrast between the skill level of bots and human players is enormous, especially in games where there are professional streamers like Ninja in between.