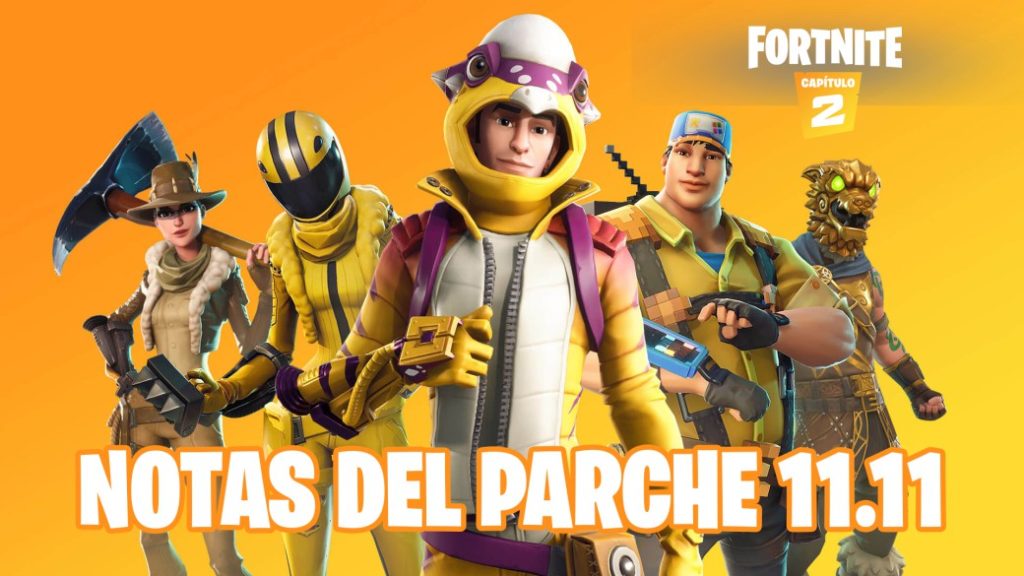 We tell you what brings the content update 11.11 of Fortnite Chapter 2. Patch Notes v11.11 for Fortnite and its Battle Royale mode.

On November 13, 2019, content update 11.11 arrived at Fortnite, although not without incidents. Originally scheduled for the previous day, Tuesday 12, it had to be postponed until Wednesday 13 for unconfirmed reasons. This patch is part of Season 1 of the Fortnite Battle Pass Chapter 2. Here we tell you what content you have added, and what are the main changes and news:

Fortnite Patch 11.11: News to Save the World

As we discussed last week, Epic Games has decided not to publish the Fortnite Battle Royale patch notes. These publications on their official website have been replaced by “reports on the status of the base”, in which they only tell us what is new in the Save the World cooperative campaign, but nothing in the Battle Royale mode. 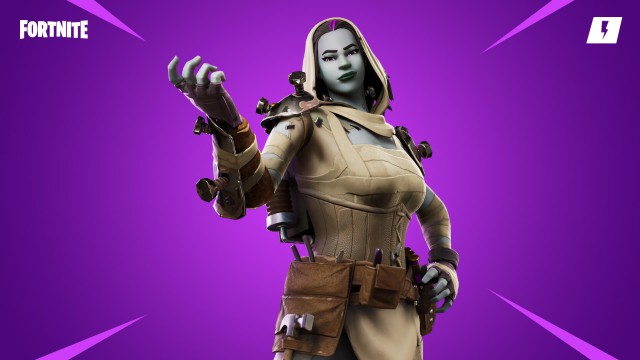 It's a perfect night for mystery and terror with Izza Arrlene!

Back in the event store: Crow, the master of the dark skies

It is right behind you … 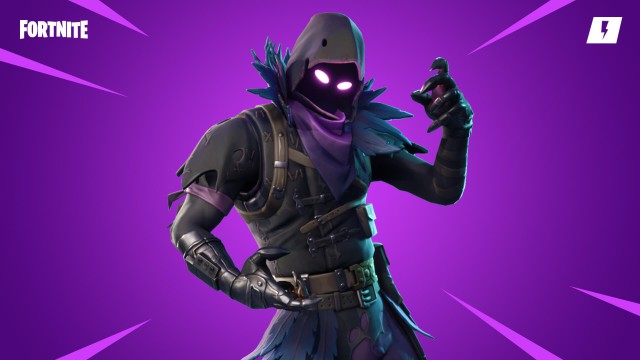 Throw yourself against the shells and show them how a ghost boss with the darkest of all swords spends them! A large sword with moderate damage and high impact at your fingertips. 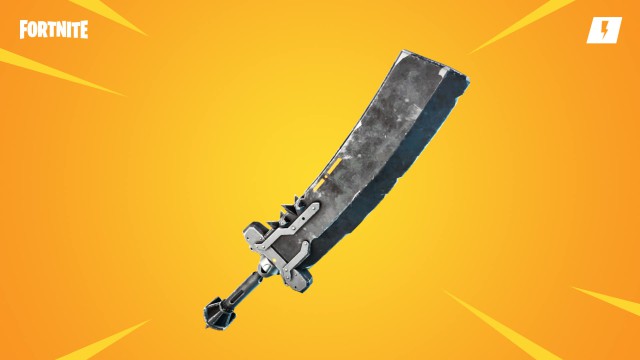 As we say, during Season 1 of Fortnite Chapter 2, Epic Games has stopped publishing the patch notes related to changes and developments in Creative Mode and Battle Royale, so it is impossible to know from an official source what changes between a version of the game and the next one. We will keep you informed about any developments in this regard.