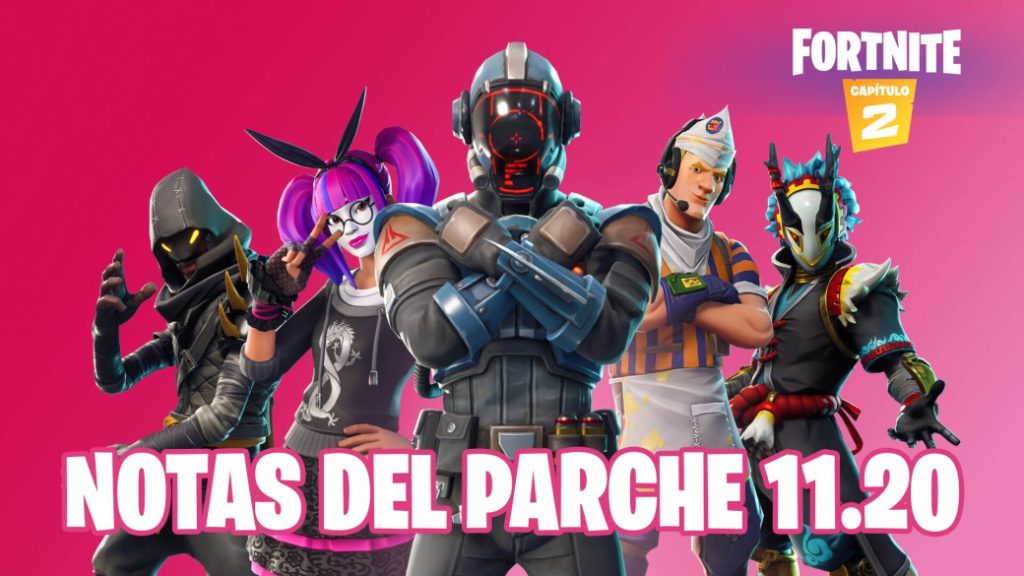 We detail the most important changes and developments in Fortnite patch 11.20 notes. Chapter 2. News for Fortnite Battle Royale.

On November 20, 2019, patch 11.20 arrived at Fortnite Chapter 2. This content update, corresponding to Season 1 of the new Battle Pass, brings juicy changes and novelties to Fortnite's Battle Royale mode. As we discussed earlier, Epic Games no longer publishes the patch notes as such, but instead are blog updates. 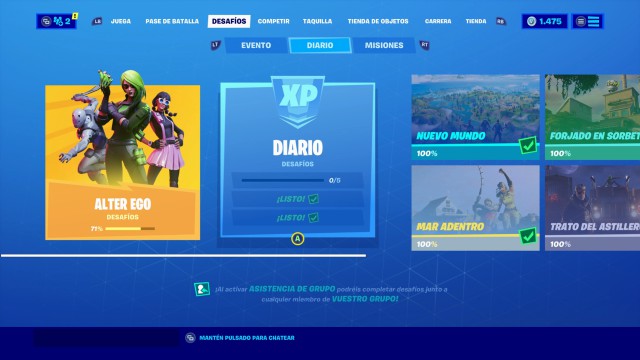 The most striking novelty of this patch is undoubtedly the return of daily challenges to Fortnite, absent since Fortnite Chapter 2 began. Completing these daily challenges will give us experience. Each time we log in, we will unlock one at random. We can have up to three assets at once. 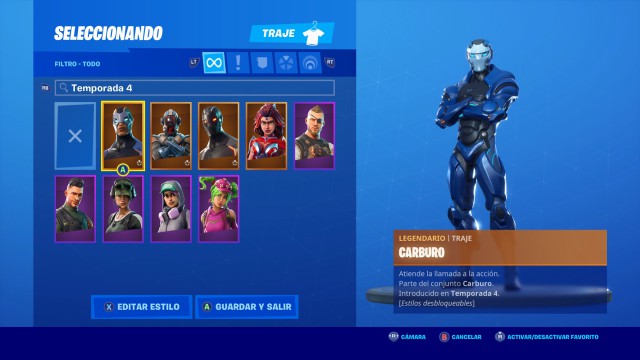 Another novelty is a filter function for the box office. Now we can search for the objects by season, facilitating our access to them if we remember when they left.

Other minor interest adjustments are the following:

It would not be an actual update if it did not correct errors of all kinds. The complete list is as follows: