You are here: Home / Android / Fortnite: where is the Black Panther monument in season 4 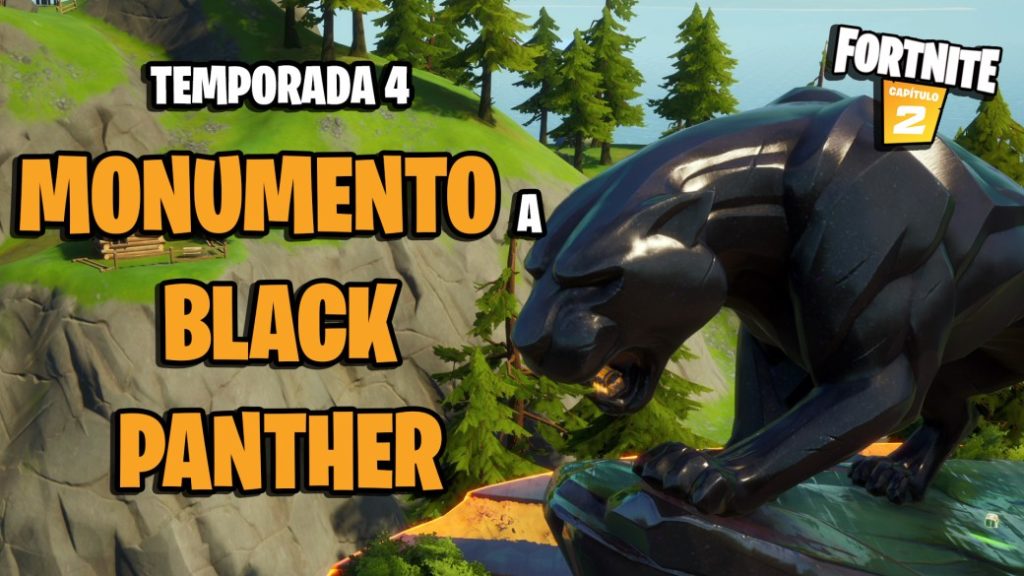 The Stalking Black Panther, a monument to King T’Challa, of the Marvel universe, has appeared on the island of Fortnite Battle Royale. We show you.

Changes continue to appear in the new map of Season 4 of the Battle Pass of Fortnite Chapter 2. If during previous days the Trask Transport Truck, and the Ant-Man Mansion appeared, this time it is the turn of the Black Panther Stalking , a monument to Black Panther. We tell you everything we know just below:

The plot of Season 4 of the Fortnite Chapter 2 Battle Pass consists of several heroes and villains from the Marvel universe arriving on the island, and they will have to join forces to stop Galactus, the Eater of Worlds. Since the fourth season of Fortnite Chapter 2 began, areas of the Marvel world are appearing on the island of the Epic Games video game. First came the Trask Transport Truck, followed by the Ant-Man Mansion. On September 1, 2020, the Black Panther Stalking, a huge monument to Black Panther found in the E7 quadrant of the island, appeared: 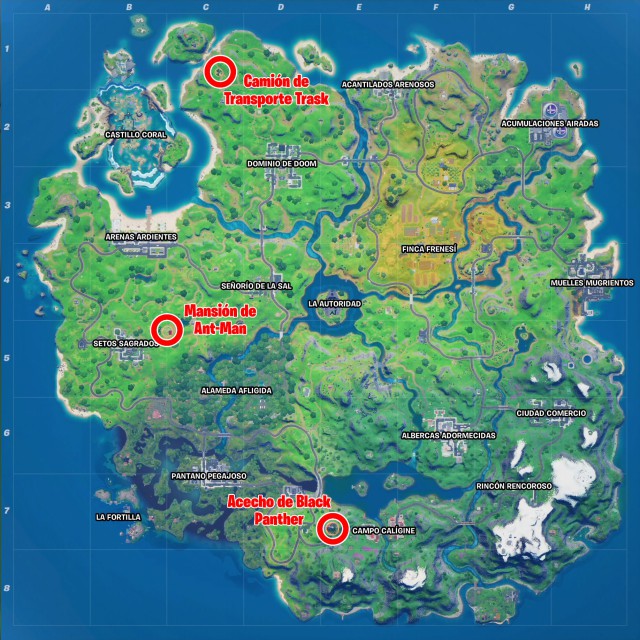 Map with the new Marvel landmarks on the island of Fortnite

We leave you a small video just below, in which you can appreciate in detail what this new emblematic place on the island of Fortnite Battle Royale is like:

We must clarify that this area does not explicitly pay tribute to the actor Chadwick Boseman, recently deceased, and who gave life to the superhero Black Panther, King T’Challa of the fictional country Wakanda, in several films of the Marvel Cinematic Universe. Its addition to the game is simply about previous plans that Epic Games had for the plot of Season 4 of Fortnite Chapter 2.

Another important change that accompanied this area was the fact that the Stark Industries reflectors found at various points on the island have increased their power; Its purpose is to create a huge green sphere in Finca Frenesí … although we do not know what this last object is for:

We will continue to inform you of any details or news that may be both on the stage and in the plot of Fortnite Battle Royale.