You are here: Home / Gato Salvaje / The Waylanders presents the medieval era in a new video 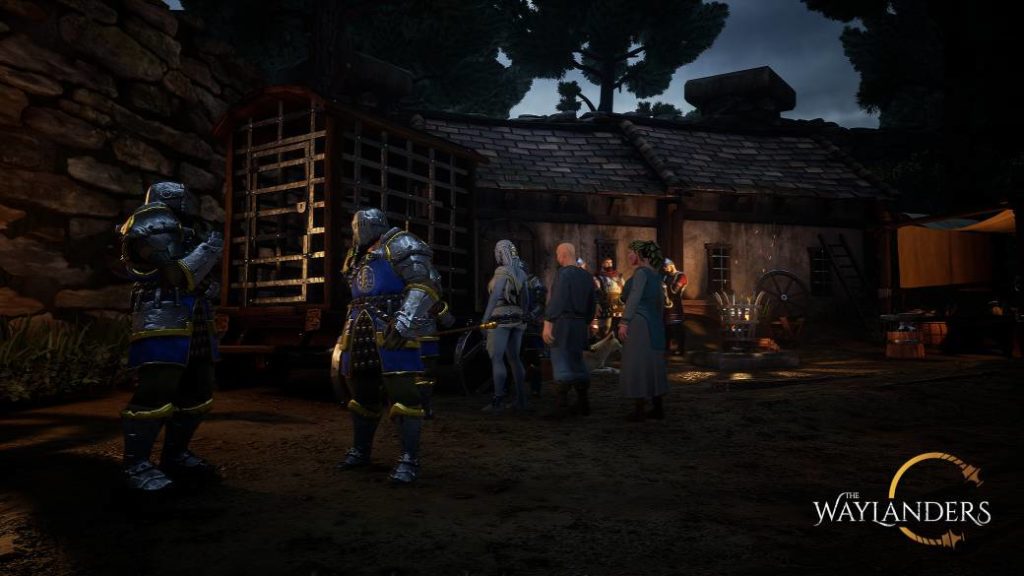 The title, which is now available in early access on the Steam and GOG PC platforms, paves the way for more news.

The Waylanders is an RPG that took its Kickstarter campaign by storm. The game from the Galician studio Gato Salvaje not only has an English dub full of well-known voices, but also an ambitious plan that will mark the journey from early access to the full version, scheduled for 2021. Taking advantage of the virtual celebration of Gamescom 2020, the developer has participated in the event organized by IGN. There he has shown a first look at the locations, the equipment and other novelties, as well as the first images of the medieval period. All this can be seen in a complete video, which we publish below.

The history of The Waylanders begins in the Celtic period, a time in which the protagonists are the rites and magic. That is precisely the game section that all those who are experiencing Early Access on Steam and GOG are enjoying. However, the argument will continue to advance and will reach the Middle Ages, by which time Christianity has already overlapped the ancient Celtic beliefs. Compostela is now the nerve center of commerce and religion.

Wild Cat recalls that “jumping more than a thousand years into the future means a great change”, something that is reflected in the stone constructions, which have replaced the lush forests of yesteryear. Robes and heavy armor are the standard clothing in that medieval world, while metal has spread. “Time has also changed your fellow adventurers: the medieval reincarnations of your fellow mortals must awaken their self from the past.”

The Galicians have also announced an update on the early access roadmap. This image reviews all the changes and news that the developer wants to implement in the coming months. The idea is to expand the content, but also to improve the gaming experience with new features.