You are here: Home / News / The Outer Worlds presents a gameplay of its expansion, Danger in Gorgona 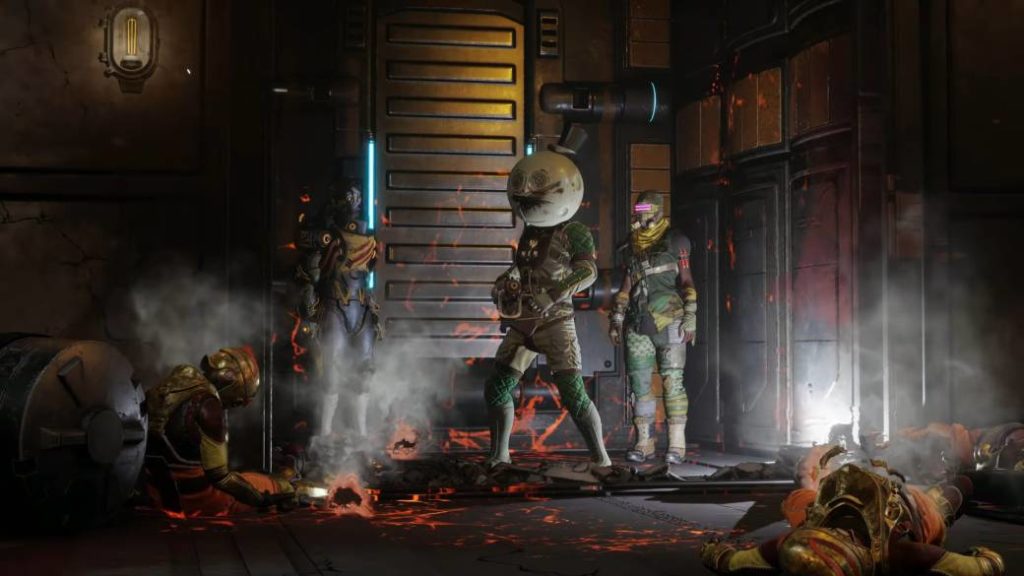 Obsidian Entertainment plans to release two major expansions for its RPG, released on consoles and PC by Private Division.

Before Microsoft incorporated Obsidian Entertainment as part of Xbox Game Studios, the developer behind Fallout: New Vegas, Neverwinter Nights 2 or Star Wars: Knights of the Old Republic 2 was working on a project for Private Division, one of the publishers of Take-Two Interactive. As a result of that relationship, The Outer Worlds was born, a role-playing title that will expand through two major expansions. The first of them is called Danger in Gorgona and it has just shown an extensive gameplay of more than 11 minutes, which you can see on these lines.

It is important to note that the director of the video game, Carrie Patel, is in charge of guiding us through the video. However, some aspects of the game’s plot are shown, so those who do not want to know information about the plot may not have to view the gameplay.

The Board is excited to share that we will be expanding your duties to the Gorgon Asteroid on September 9th!
Prepare for a level cap increase, new weapons, new areas to explore, and a lot more with The Outer Worlds: Peril on Gorgon! 🚀✨ pic.twitter.com/1bqbVGGiU9

The production, which takes us to a futuristic world dominated by companies, expands its story with a new adventure. It all begins with a severed arm and a strange message that forces the crew of the Fallible to land on the asteroid Gorgona. In that same place, Alcyone was carrying out terrible scientific experiments, but by the time our protagonists arrive, the area is infested by horrible monsters. The mission, commissioned by Minnie Ambrose, is to discover what happened to Dr. Olivia Ambrose, former director of the project and mother of Minnie. “Soon they will be entangled in an intrigue that will change the colony forever,” they explain in the official description of the content. “

The Outer Worlds: Danger in Gorgona will be released on September 9 on PlayStation 4, Xbox One and PC. Although Nintendo Switch will receive the same content as the other versions, players will have to wait until Virtuos adapts the content to the hybrid. Unlike other games moved to the Nintendo console, Obsidian Entertainment’s work has struggled to function properly on the system. From Private Division they have promised new updates.