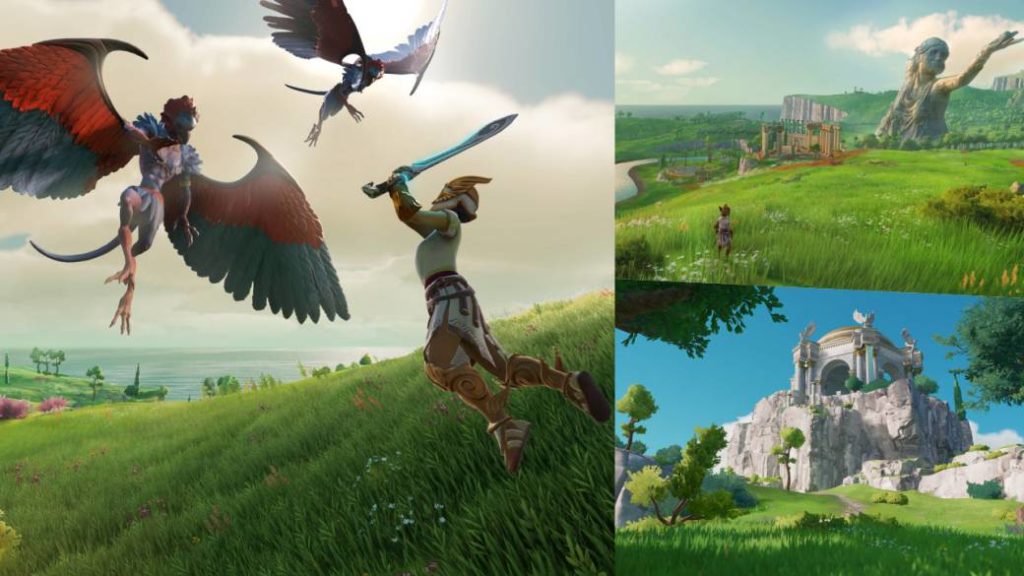 It is confirmed that the video game developed by the creators of Assassin’s Creed Odyssey changed its name during production.

Gods & Monsters was one of the video games that everyone expected to see at Ubisoft Forward, the event that the gala company organized to replace its traditional conference at E3 in Los Angeles. However, the production of the Quebec studios did not show signs of life, something not too surprising considering that there will be a second edition of the event this year. The developer behind the successful Assassin’s Creed Odyssey has already reported that as its development progressed, it was decided to change the name of the video game, although then they did not reveal the new title. All in all, the body that classifies games by age has registered (and deleted) Immortals: Fenyx Rising as a new product from Ubisoft.

And why is he linked to Gods & Monsters? Precisely because Fenyx is the name of the protagonist of the adventure. Of course, Ubisoft has not confirmed or denied this information, so we will have to wait to see if the title ends up adopting this name definitively.

Back to ancient Greece

Like Assassin’s Creed Odyssey, the game is set in the rich mythological universe of classical Greece. All in all, the tone of both products is quite different. While the former has been built with a realistic graphic look, Gods & Monster sports a much more casual style. What they share is the spirit of adventure and role-playing elements.

Since its announcement at E3 2019, Ubisoft Quebec has offered little details about its work. A few months ago a premature demo was leaked on Google Stadia. For his part, in presenting the results of the fiscal year, Yves Guillemot, CEO of the French company, assured that both the development of Gods & Monsters and Skull & Bones are going well. “We are very happy with the forms these two video games are taking,” he said.