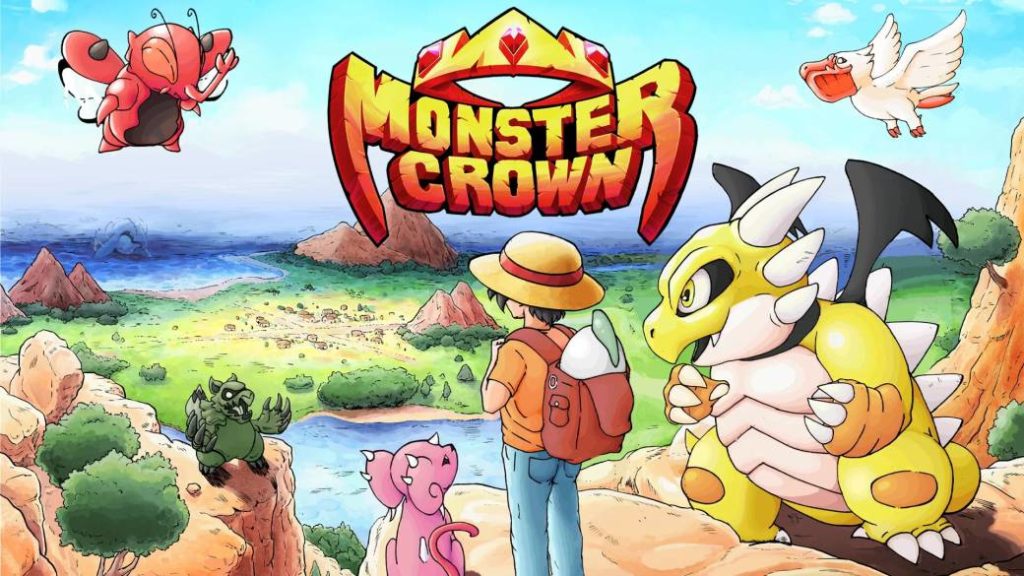 Players will be able to raise creatures from birth and make monsters learn new abilities.

Beasts may seem untamed, but in the world of Monster Crown, you will be able to tame monsters if you follow the proper techniques. Through a press release, Studio Aurum has announced a major update for its title, which went on sale on July 31 in early access, after the success of its Kickstarter campaign (in three days it managed to meet all its objectives ). Now, the developer confirms new features. Thus, thanks to the new patch, the exchange of monsters online will be enabled, as well as the learning of movements and NET Eggs.

Players will have the opportunity to raise surprise monsters and teach them special abilities. A random creature will hatch from the egg, containing the genes of monsters from players around the world. As for the skills that can be learned, they are very numerous, but each monster will only be able to remember 6 of them. The studio promises many more updates during Steam Early Access.

I’m LITERALLY cross-breeding using monster genes from players all over the world!

The action of Monster Crown takes place in Isla Real, a location that has not been immune to the struggles for power. Cruel rulers have sown fear, while heroes have tried to stop the tyranny of a few. In this context, the island faces a new threat, embodied in a young woman eager for power. Therefore, the protagonist must recruit and train monsters. Otherwise, the sly girl will rise up and put an end to the freedom that now reigns on the island.

Monsters, however, are not willless puppets. The player must agree with them to obtain their protection. According to the press release, it is possible to breed and combine more than 200 basic monsters, from which new species will emerge. Decisions, fighting and trading are other elements of Monster Crown, currently available exclusively on Steam.