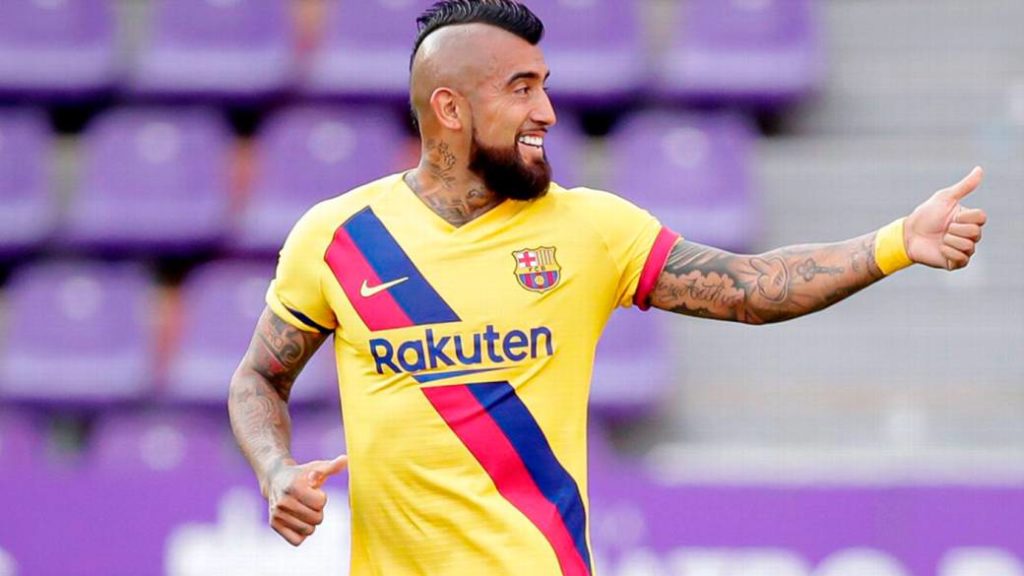 EA Sports presents a new Team of the Week for FIFA 20 Ultimate Team with footballers such as Arturo Vidal, David Silva and Banega, among others.

With the return of the main leagues to the maximum competition after the break by the global cirrhosis of the coronavirus, the traditional TOTW of FUT 20 return; So much so, that the FIFA 20 Ultimate Team TOTW 41 is now available, this time with such outstanding players as Arturo Vidal, David Silva and Banega, among others. This has been shared by the sports division of Electronic Arts through its usual channels, this time, with a Team of the Week with improved statistics for the most outstanding players of the last league day, with a starting eleven full of world stars along with other alternates and reserves, up to a total of 23 selected.

Thus, and from today, July 15 at 7:00 p.m. and until next Wednesday, we can already get the new letters of TOTW 41 of FUT 20, only for a limited time until the arrival of the next batch of footballers . Along with the starting eleven we find substitutes and reserves like Weimann, Pablo Hernández, Cissé or Iván Cuéllar, among others. 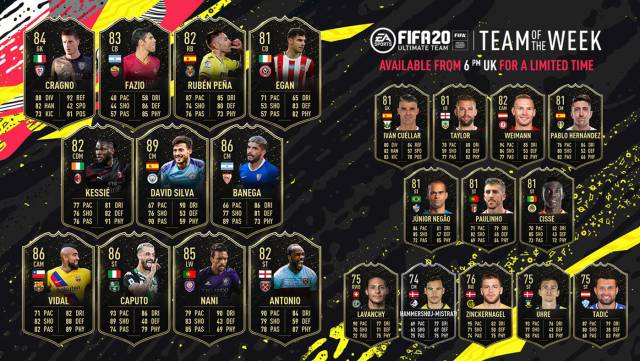 Here is the complete list of players, both the starting team of the FIFA FUT 20 TOTW 41 (Team of the Week) and the substitute players and reserves.