You are here: Home / Athletic / FUT FIFA 21: first team of the What If event now available with Kanté, Gómez and Jovic 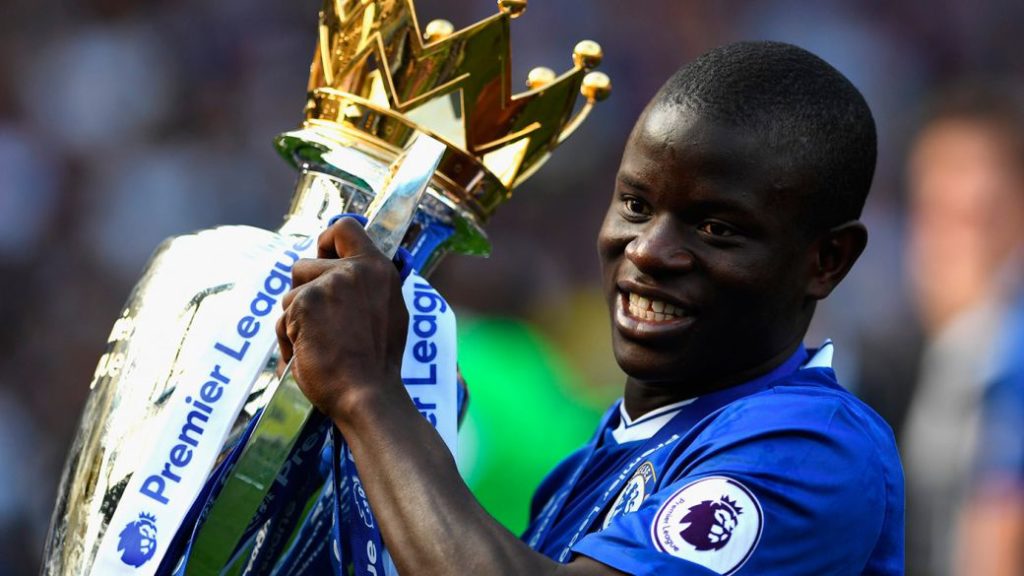 EA Sports presents the # 1 team of the event What if …? FIFA 21 Ultimate Team game with dynamic player items.

After yesterday’s announcement with the arrival of the new What If event or What if …? For FUT FIFA 21, we finally have the first team in this new series focused on dynamic Ultimate Team player items. And among the first selected players we find footballers of the stature of Kanté, Gómez, Jovic, Sancho, Marcelo or Pereyra, among others, up to a total of eleven starters. This has been presented by EA Sports through its official channels, also remembering that these letters and their respective statistics will be available only for a limited time.

What If Event Team 1 Now Available

Among those selected we find two LaLiga Santander players such as Alejandro Gómez from Sevilla and Yuri Berchiche from Athletic Club. The selected players of this first team from the What If event or What if …? are as follows: 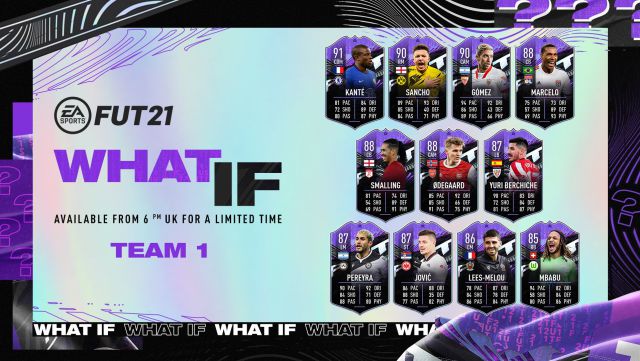 Thus, the player with the best statistics is Chelsea’s midfielder Kanté, with a notable improvement in strength of seven more points; And if your team meets the challenges, you could even improve your average further. The league championship that contributes the most players to this first team is the German one, with the most prominent Jadon Sancho and Kevin Mbabu.

Let us remember that these articles will be available until next Friday, March 5, 2021 at 7:00 p.m. CET, at which time the second team of the What If event will be presented.