You are here: Home / Archives for Genshin Impact 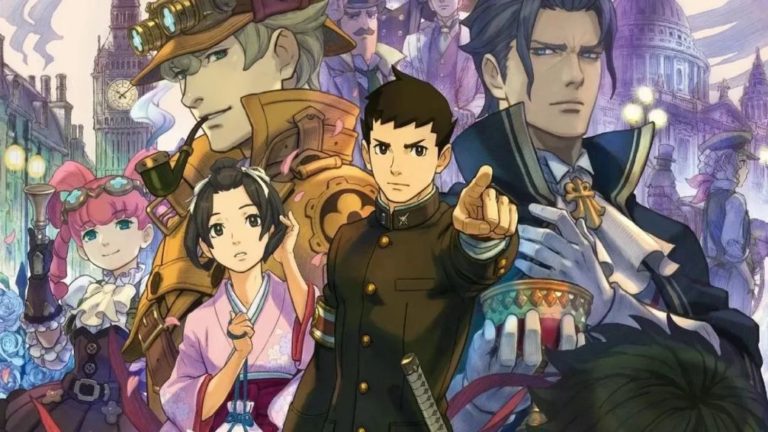 The Capcom compilation would come to Switch, PlayStation and PC. Tales from the Borderlands and Genshin Impact also appear among the records. This year marks the 20th anniversary of the Ace Attorney saga, and while Capcom has its hands pretty busy with Resident Evil (also anniversary), it doesn’t look like it’s going to forget about […] 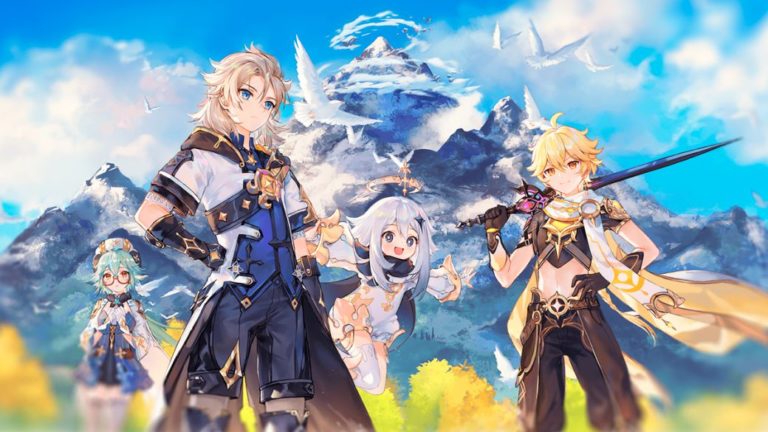 We take a look back and offer you a review of the evolution of the miHoYo title, Genshin Impact, from its launch to the present. The past 2020 was full of great video game launches for all tastes. It was a year marked by the arrival of the next-gen with PS5 and Xbox Series X […] 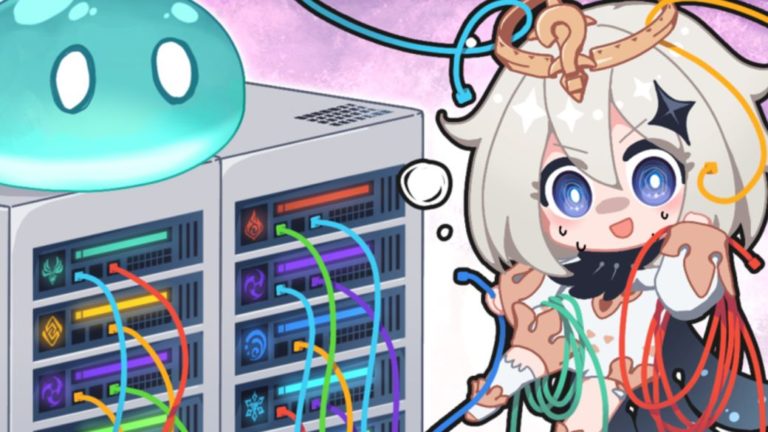 On their official blog, miHoYo answer questions from the community and preview what news will come to Genshin Impact in the next version 1.2. miHoYo continues its promise based on keeping Genshin Impact updated as the weeks and months have passed since its launch on September 28. Undoubtedly, it is one of the games of […] 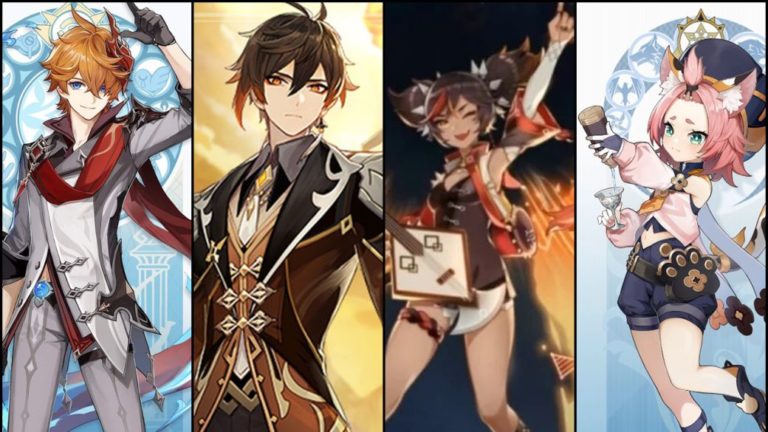 We detail everything we know about the new Genshin Impact characters that arrive in version 1.1 of the game, available on PC, PS4, iOS and Android. There’s no question that Genshin Impact update 1.1 is pretty big. Add new characters, weapons, missions, events, and much more. Specifically, in this piece we focus on talking about […] 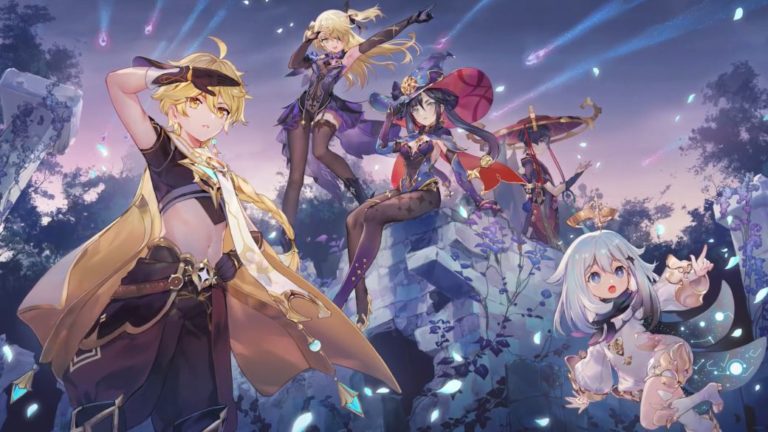 We detail everything we know about version 1.1 of Genshin Impact, which will add many new features and improvements to the game on PC, PS4, iOS and Android. miHoYo presents all the news that will come to Genshin Impact with the arrival of patch 1.1, which will serve to update the game and prepare it […] 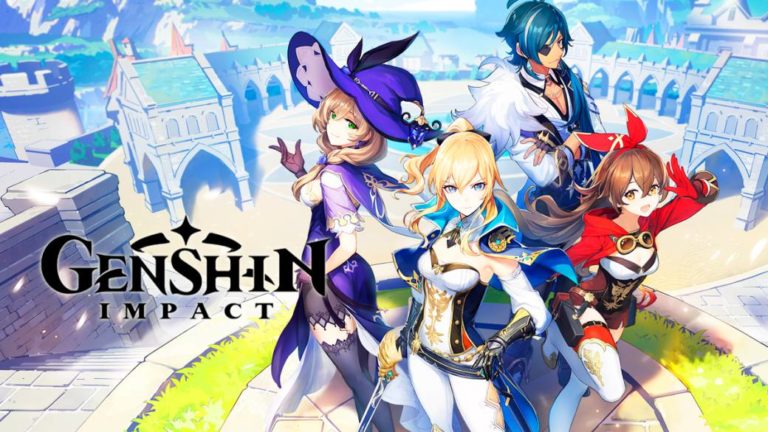 We analyze the new title from the studio miHoYo, a free to play RPG that offers an extensive world to explore and a wide variety of characters. The Chinese studio miHoYo has gone from being an unknown studio in the world to having a certain reputation through its games. Its first title, Honkai Impact 3rd, […] 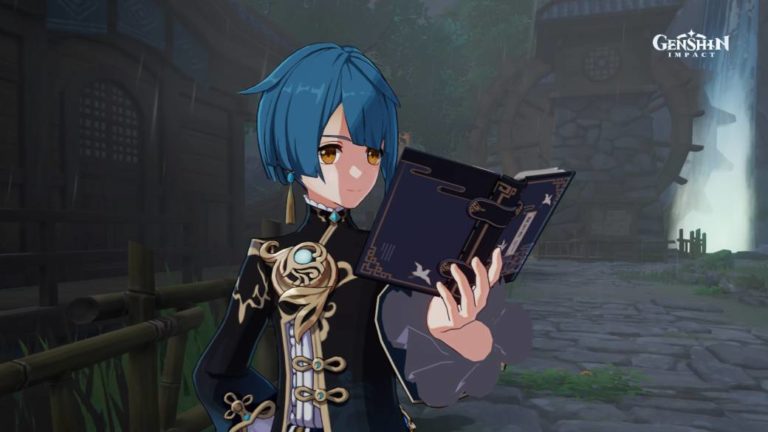 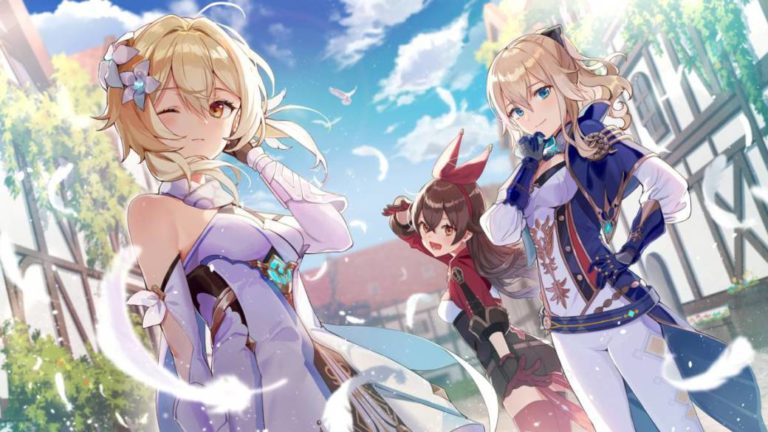 This is the new banner with a 5-star character, which comes with other complementary characters available. Genshin Impact receives this week the Klee banner, which starts with Twinkling Steps, a proposal in which we will find that character with five stars and other heroes with four. The event is for a limited time, and can […] 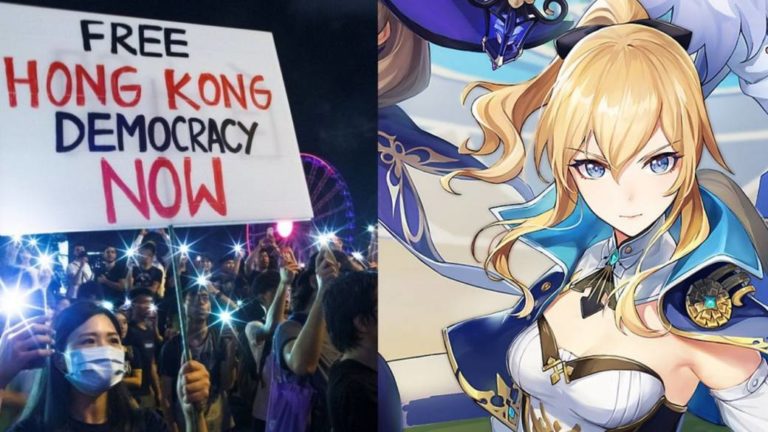 The fashion game, miHoYo’s free, cross-platform Breath of the Wild, has had to comply with some political measures from China to see the light. It has become China’s biggest international launch, but even that hasn’t been enough for Genshin Impact to bypass its own government’s censorship. As Kazuma Hashimoto (freelance journalist) has shown in the […] 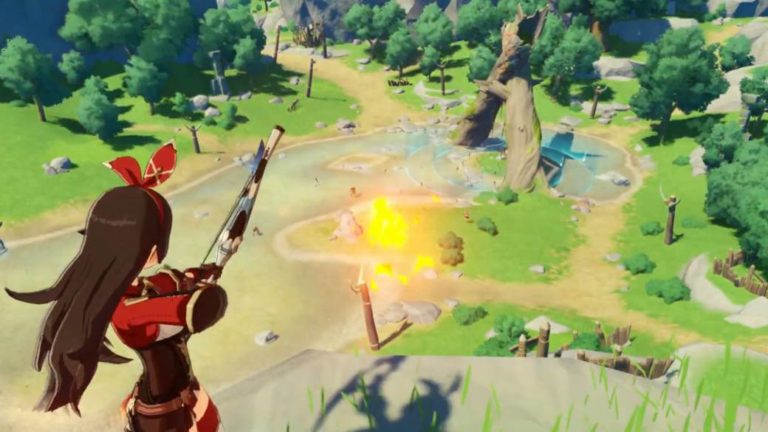 Analysts note that miHoyo’s game has been breaking the mold since its departure just a week ago. Genshin Impact is already the largest launch from China in terms of video games internationally. This is attested by some analysts, noting that the title is raising more than TikTok, managing to offer more views on Twitch than […]