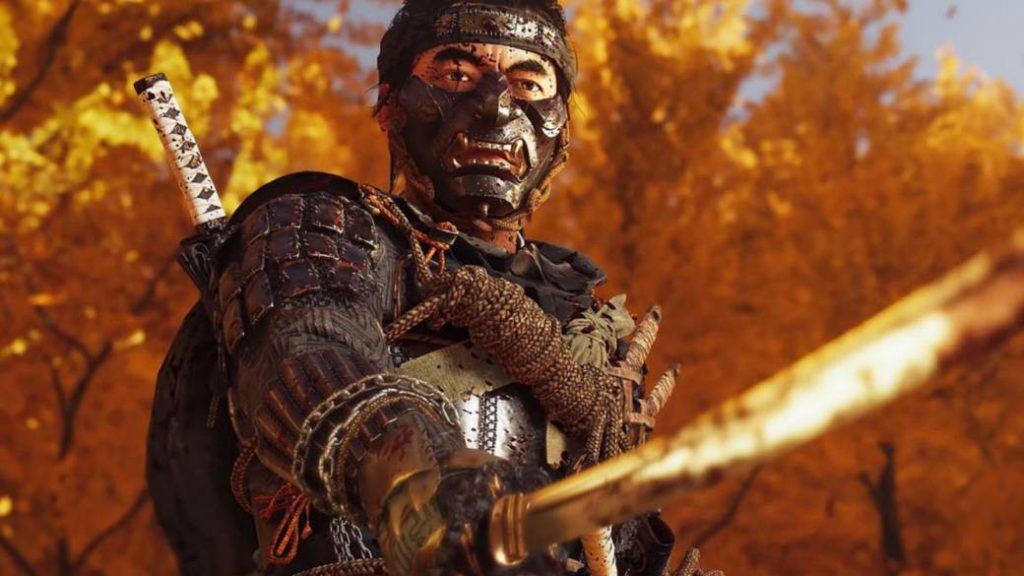 PlayStation announces that the new Sucker Punch has become the most successful new PlayStation 4 intellectual property in its first weekend.

Ghost of Tsushima, the new Sucker Punch video game exclusive to PlayStation 4, is already the new best-selling IP on PS4 in its premiere. Thus, the official PlayStation account has shared it through a statement, reporting that the adventure set in feudal Japan has managed to sell 2.4 million units in its first weekend on sale. Of course, as the statement itself warns, the record refers only to new intellectual properties, so it does not enter the game with other recent exclusives from the Sony console such as The Last of Us: Part II or Final Fantasy VII Remake .

Thus, the new title of Sucker Punch has managed to exceed 2.4 million units sold in its first three days of release, as the PlayStation statement warns: “Ghost of Tsushima is the original launch IP of First Party more sold, with more than 2.4 million units sold worldwide in the first 3 days of sales. Congratulations to Sucker Punch and thanks to fans from all over the world for participating in Jin’s trip ”, we can read in the statement that you can see below.

#GhostOfTsushima is the best-selling original First Party IP release, with over 2.4 million units sold globally in the first 3 days of sales. Congratulations to @SuckerPunchProd and thanks to fans from all over the world for participating in Jin’s journey. pic.twitter.com/e0CmYjnF9d

Recall that Ghost of Tsushima has become a best seller in many markets, especially in Japan, since the title of Sucker Punch even sold out in stores by surprise from Sony, which did not expect such a phenomenon at launch. In addition, the game has positioned itself as the best-selling in Japan in its first weekend with 212,915 units sold, surpassing just over 109,000 units from another recent release such as Paper Mario: The Origami King, the new Nintendo Switch exclusive.

Do not miss our detailed Reviews of Ghost of Tsushima, from which we assure that “it is a great title, full of visual moments to remember and with a well thought-out combat system that more than worthily fulfills its role of great production, also dismissing in style a PS4 that except for surprise has received its last great exclusive game ”.