You are here: Home / News / Ghost of Tsushima multiplayer was always in Sucker Punch’s plans 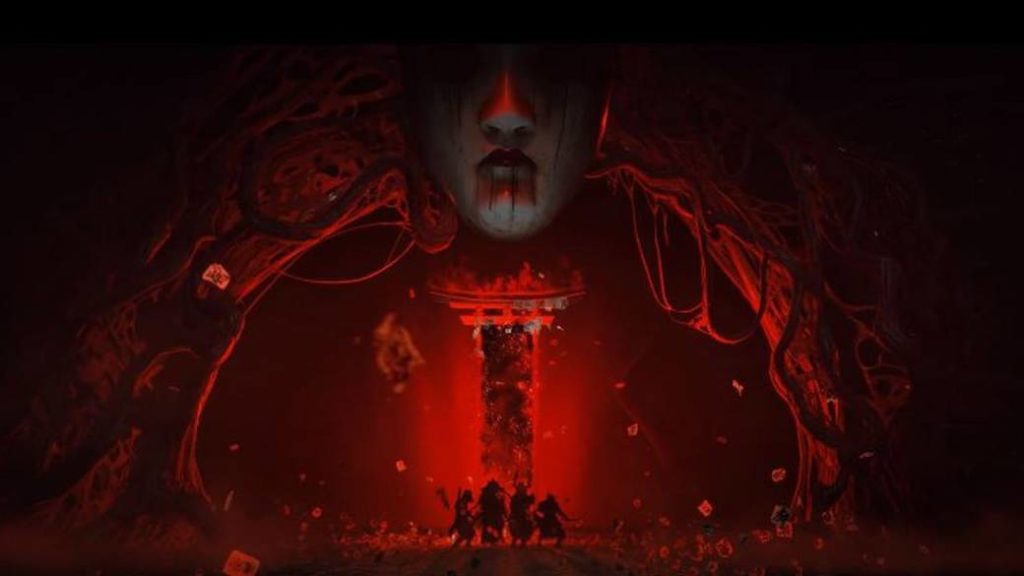 From Sucker Punch they assure that from the beginning of development they were clear that they wanted to implement this cooperative multiplayer online mode.

It’s been a few weeks since Sucker Punch surprised locals and strangers by announcing Legends, a cooperative multiplayer mode to implement its successful open world title, Ghost of Tsushima. Being already available, from the study they have ensured that although it may seem something completely improvised, this mode was planned from the beginning of the game’s development.

This has been confirmed by Daren Bridges, Legends development leader, in an interview. “From the very beginning of development when we were still talking, we knew we wanted to have a great cooperative multiplayer element that should be part of the experience and a mainstay of the game,” Bridges said. “There is a lot of content in a single player game, especially if it is open world, and even more if it is so focused on the narrative, so we were able to find this union so positive. All Legends missions are a kind of story told by a storyteller, like in some of the Ghost of Tsushima missions. So they feel like such a good mix that it allows us to connect it all to Jin’s story, but also gives us the freedom to really focus on the cooperative elements we wanted to achieve “.

At another point in the same interview, creative director Nate Fox talks about the future of Ghost of Tsushima, making sure that the studio is studying the feedback received and implementing it in Legends. 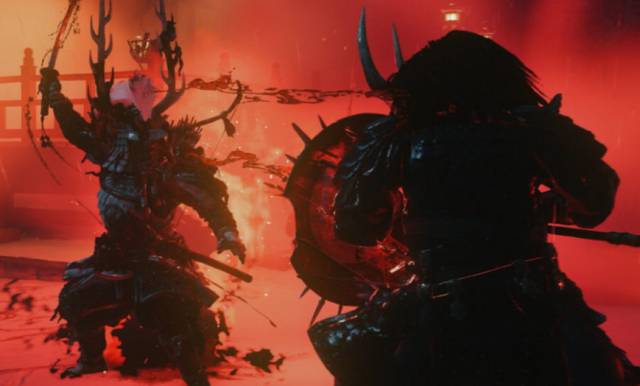 The latest update, more than Legends

Ghost of Tsushima has received a patch in recent days that has added much more than this cooperative mode we are talking about. Among other contents, the possibility of playing one more time with New Game + with one more point of difficulty has been implemented, although it can be regulated from the menu. To make the work a little easier, new improvements have also been added to the equipment, in addition to new talismans. Meanwhile, if we prefer to wait to enjoy it in the new generation, Sucker Punch has stated that it will have a mode that can reach 60 frames per second on PS5.