You are here: Home / News / Return of the Obra Dinn, with a 50% discount on almost all its versions 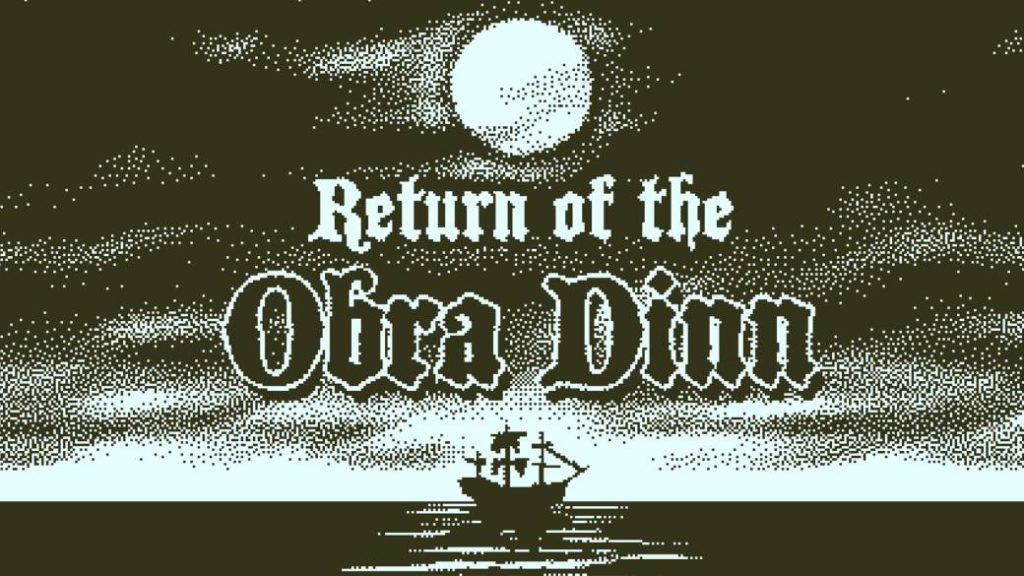 The investigation game, by Lucas Pope, also creator of Papers, Please, of discounts on all platforms except PS Store due to Sony’s refusal.

During these days and for a limited time, we can find one of the best independent games of recent years on sale. We are talking about Return of the Obra Dinn, the peculiar work of the no less different Lucas Pope, who already delighted us at the time with Papers, Please. Thus, this mystery and investigation game can be purchased on almost all platforms where it is available with a 50% discount.

Return of the Obra Dinn tells the story of the Obra Dinn, a ship that reappears after a long time missing, without a crew and with significant damage. As players, our job is to find out what exactly happened. We are talking about one of the games with the best reception in compatible during the year 2018, and that recently arrived on consoles: PS4, Xbox One and Nintendo Switch. In this way, we find it lowered in its different versions:

What about your version on PlayStation 4?

Indeed, the reader will have noticed that the PS4 version does not appear on the list, and that is that according to Pope himself, Sony has not allowed him to downgrade his game on the PS Store, something that, apparently, is not the first time what happen. As can be read in ResetEra, some independent developers have ensured that they cannot apply discounts on their games of their own free will, but that it must be Sony itself who agrees to include them in a promotional discount, or simply ask for permission in advance.

Sony denied my request to discount the game on PS4.

In addition, and although there is no official confirmation by the Japanese company, this kind of invitations to participate in a promotion would be applied by regions, which means that the developer can see their game reduced in North America, but not in Europe, for example.