You are here: Home / Microsoft / Phil Spencer: “it’s not sustainable” to think about launching every Xbox exclusive on Nintendo Switch 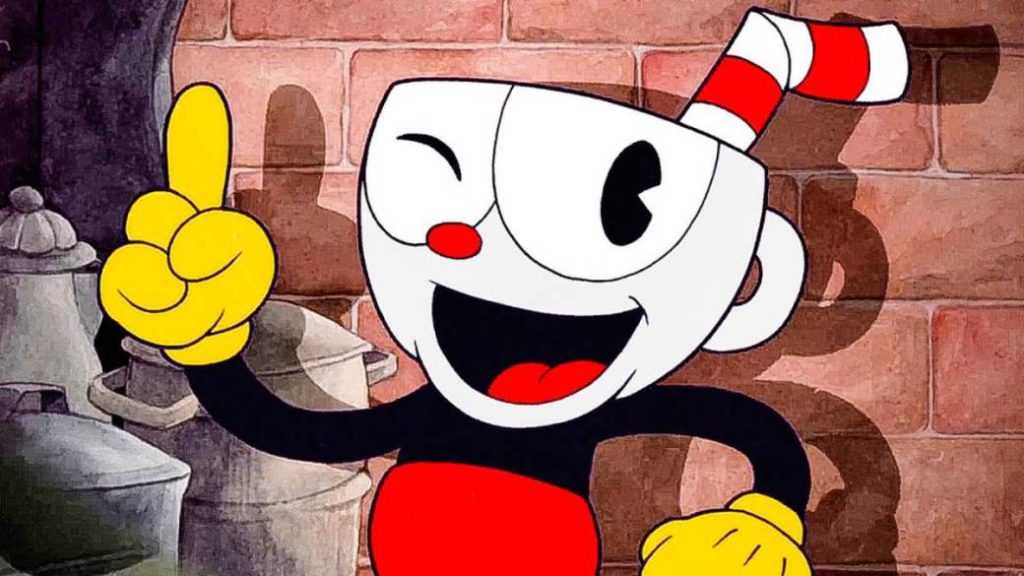 Spencer doesn’t think about considering each release individually on Nintendo Switch, but rather implementing services like Game Pass.

In recent times it has been shown that the relationship between Microsoft and Nintendo is exceptional, not only with the launch of some games once exclusive to North Americans on Nintendo Switch (Cuphead, each Ori installments), but also with the recent arrival of elements Minecraft in Super Smash Bros Ultimate. However, these releases, according to statements by Phil Spencer will not be the norm, but rather the exception, and will not be much less common.

In an extensive interview with Kotaku that has given a lot to talk about especially the launch of Bethesda games on other platforms outside the Xbox ecosystem, these hypothetical launches of Microsoft exclusives on Nintendo Switch have also been discussed, as well as the arrival of Xbox Game Pass. 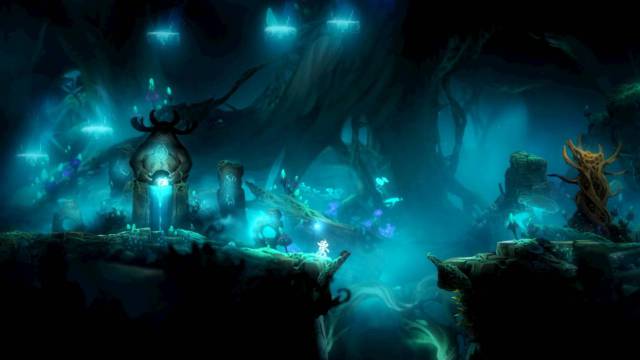 That said, and while acknowledging that Microsoft has a “very good relationship with Nintendo”, and that “each conversation has been very simple”, it is not so clear the arrival of more Xbox games to the hybrid of Nintendo. In fact, we insist, he does not believe that it will be the norm to follow, and what is more, he considers that thinking about launching each one of them “is not sustainable”.

Game Pass is the alternative

Instead, Spencer specifies that he would consider the arrival of services like Xbox Game Pass to Nintendo Switch preferable, rather than considering each release individually. From the beginning, Microsoft has taken the lead when it comes to subscription services, with even the Xbox CEO having said that he believes “Sony and Nintendo don’t have the same interest.” However, in this interview he rectifies these statements, making it clear that he does not believe that he should speak on behalf of both companies.