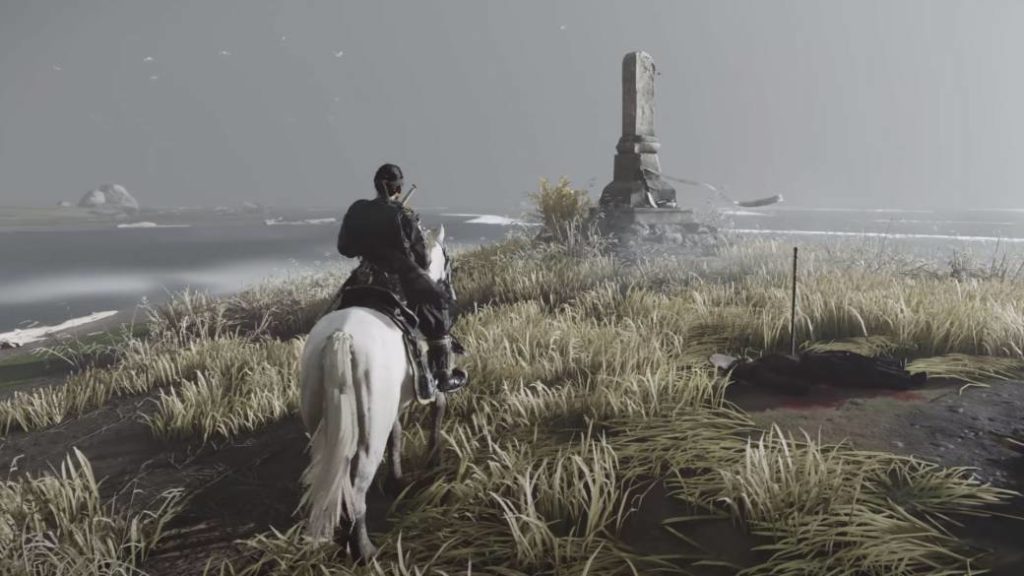 The city of Tsushima opens a website showing culture and locations through the PlayStation 4 video game.

Tourism associations in Nagasaki Prefecture and Tsushima Island have signed a collaboration agreement with Sucker Punch, the developers of Ghost of Tsushima. This is published by IGN in an article in which they reveal the opening of a special website, Tsushima City x Ghost of Tsushima. In addition to information about the game, there is a section dedicated to the history of the island. Some real places that appear in the video game are also indicated.

The information is written in English, so it is aimed at the non-Japanese traveler. The tourist office has used the occasion to mention historical data on the Mongol invasions, as well as the battles that took place throughout this period. The work of the American studio is set in the 13th century, a time when locals had to face the enemy in fights like Komoda Beach, which takes place in the prologue of the video game.

As it could not be otherwise, the website does not focus exclusively on the war or other bloody episodes, but also accompanies the reader through the indigenous culture of the area. That includes, of course, gastronomic art and other cultural activities that tourists can do during their stay.

“In Ghost of Tsushima, the game world is inspired by the real Tsushima Island.” This Sucker Punch message underscores the challenge of choosing which locations should be incorporated into the game, as well as the type of story to be told within that context. In the end they opted for a classic script for revenge, where Jin Sakai, the protagonist, struggles to save his home from the Mongol invader.

Ghost of Tsushima has been available since July 17 exclusively on PlayStation 4.