You are here: Home / News / Yakuza: Like a Dragon | Minimum and recommended requirements on PC 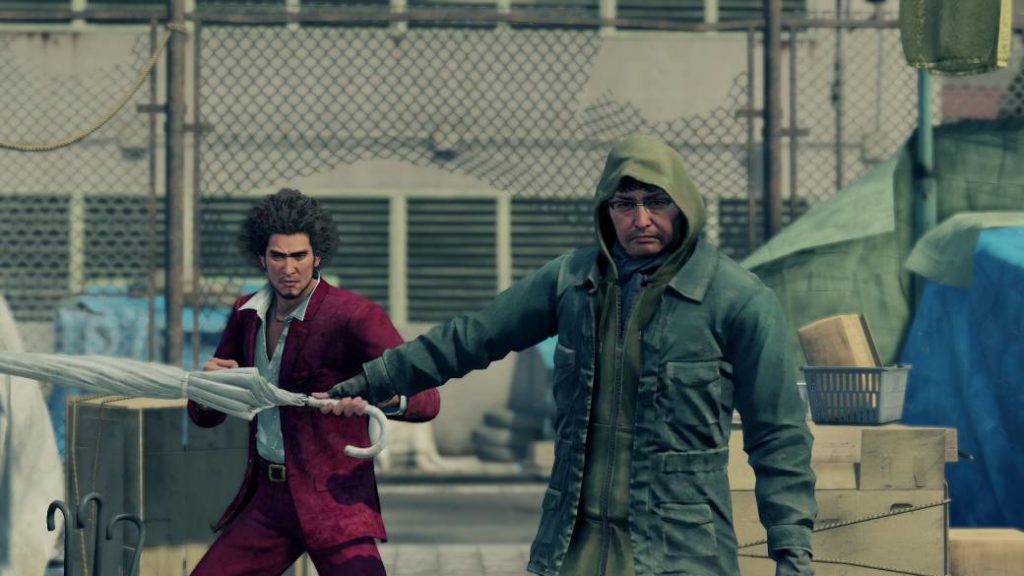 The game will also come to PlayStation 5 and will be updated for free for those who have the new generation version.

A new beginning. Yakuza: Like a Dragon will leave aside the story of Kazuma Kiryu, the hitherto perennial protagonist of the SEGA saga. The new title, which will also be released on PlayStation 5 (with a free update for those who have purchased the game on PlayStation 4), has also confirmed the minimum and recommended requirements on PC, which we detail below. 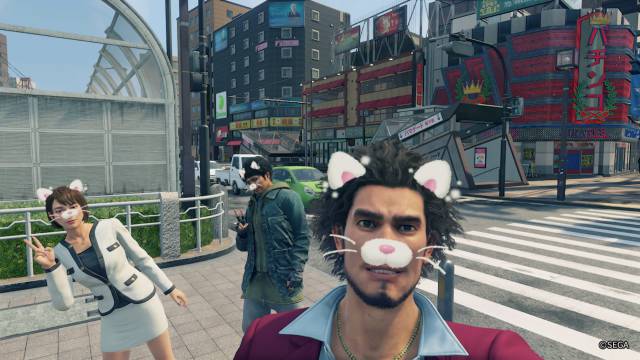 In Yakuza: Like a Dragon we handle Ichiban, the character who marks this new approach to the saga. Unlike the rest of the titles, SEGA has decided to do without fighting in real time. In fact, the studio has implemented RPG-style turn-based combat. Although the Dragon of Dojima is no longer the protagonist, that does not mean that it will not appear in the adventure. Kiryu fans will be able to see the character in action again, although this time from a different perspective.

The new installment will reach the western market with the possibility of configuring the voices in Japanese or English. As if that were not enough, the game will be localized to Spanish, so we can select subtitles in Spanish. Yakuza: Like a Dragon will go on sale on PlayStation 4, Xbox One and PC. As we said, the new generation will not be left without its ration of mafia, as it will be available on both Xbox Series X and PlayStation 5.