You are here: Home / News / Ghost Recon Breakpoint – Play for free over the weekend on PS4, Xbox One, and PC 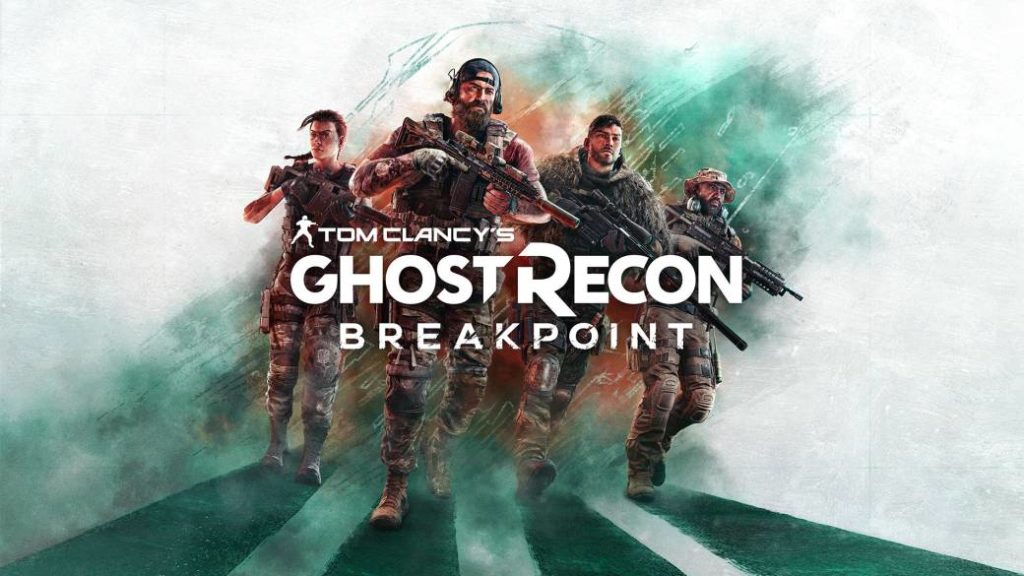 The Ubisoft title has released a new patch that allows you to use AI-controlled companions, an option highly demanded by the community.

It was already confirmed that Ghost Recon Breakpoint would be one of the protagonists of the Xbox Free Days, but players on other platforms will not be left without the opportunity to enjoy this adventure for a few days, and all without paying a single additional euro. Ubisoft has announced that during the weekend it will be possible to download and play this production completely free of charge. Even when? Until next July 20. Below we offer the dates broken down by platform.

This weekend we bring you a plan at #GhostReconBreakpoint!

Ghost Recon Breakpoint did not have a happy premiere, but Ubisoft has worked on updates to improve the product and keep fans happy. Immersive Mode made the options available to players so that they were the ones who chose how to approach the gaming experience.

On the other hand, in the course of the preview of the Ubisoft Forward, the event that has replaced the traditional Ubisoft conference at E3 in Los Angeles, the French confirmed the launch of one of the most anticipated updates. From now on, the user will be able to dive into solo games together with companions controlled by the game’s AI. That way, you can give them orders thanks to a wheel with different options.

This tactical action video game, now available on sale, went on sale last year 2019 for Xbox One, PlayStation 4 and PC. Later, it was also published on Stadia, Google’s streaming platform. It is unknown whether it will somehow adapt to the new generation of consoles, which will hit stores in late 2020.