You are here: Home / News / PES 2021 | Complete list of confirmed stadiums; will be the Camp Nou 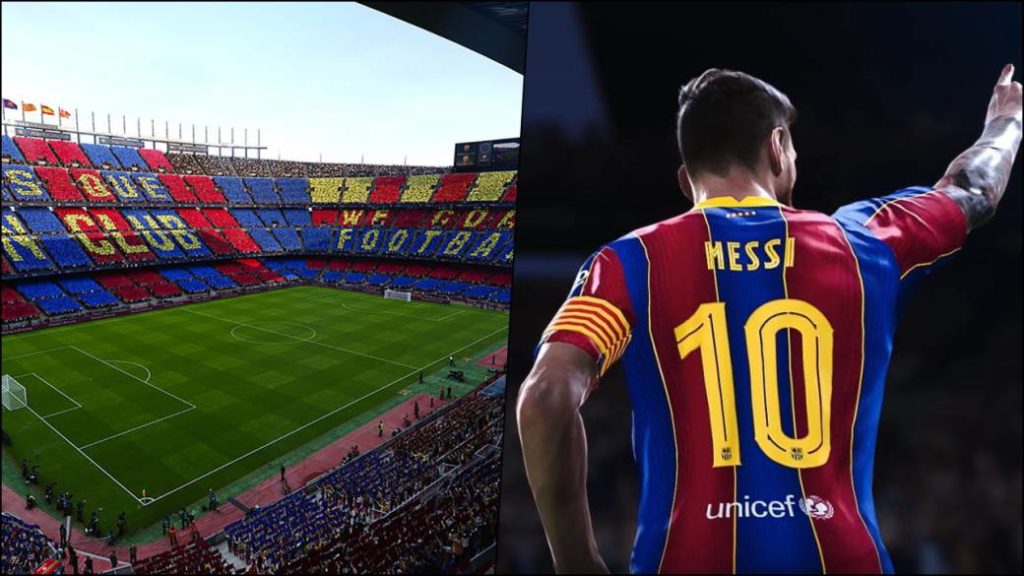 Konami details on its official website all the fields where we can compete in the new eFootball PES 2021, which will be an update to PES 2020.

Konami confirmed on Thursday that eFootball PES 2021 SEASON UPDATE will be an update on templates, licenses and content for PES 2020 to allow more time for next generation delivery. Konami’s soccer saga will not forget clubs, sponsorships and leagues in its licensing section, as we tell you here, but it is time to know now the complete list of real and fictitious stadiums that we can select from September; the Camp Nou of FC Barcelona is among them.

Thus, the eFootball PES 2021 Season Update will go on sale on September 15 on PlayStation 4, Xbox One and PC (Steam) at a reduced price, for 29.99 euros, in its base version, although there will be more editions. PES 2022, will change to the Unreal Engine graphics engine and will then be the true leap in qualitative level that fans are waiting for both for PlayStation 5 and Xbox Series X. Meanwhile, this year we have content updates.

Over the next few weeks we will know more details of this delivery and if, as usual, we will have at our disposal a demo to test the title before its departure. “PES 2021 will offer players an award-winning game for its gameplay as well as the latest data from the season, plus fully exclusive content and equipment, at a very attractive price,” said Jonas Lyygard, Senior Director Brand & Business Development at Konami. 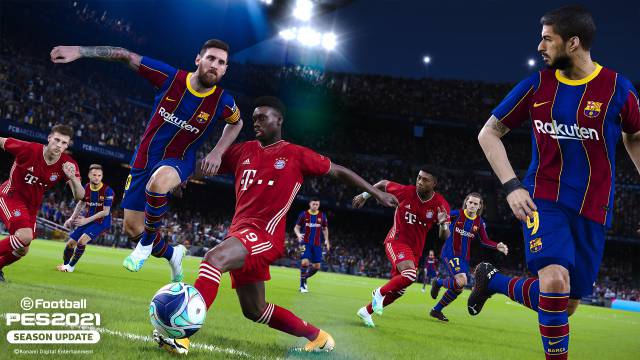