You are here: Home / GreedFall / GreedFall is coming to Xbox Series X / S and PS5 with additional content 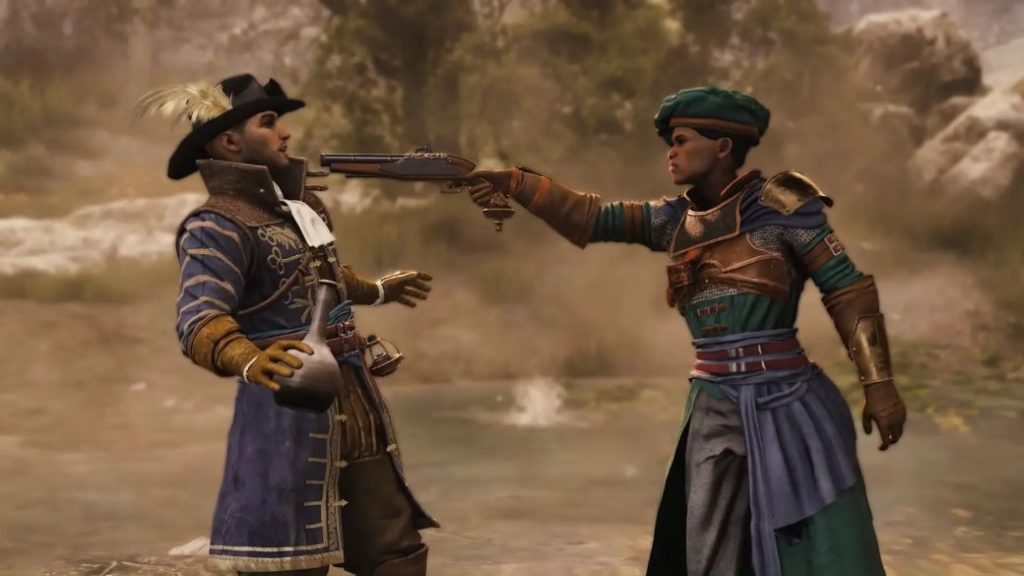 The Spiders RPG is heading into the new generation after a successful debut, in which it has garnered more than 1 million units sold.

The role genre continues to receive fresh proposals. GreedFall, the RPG developed by the French studio Spiders, was released in 2019. Since then, it has already sold more than 1 million copies, a particularly positive figure for a new intellectual property, which also introduces original concepts. The study has not shelved the project, as the company’s latest announcement suggests. In the vein of other developers, Spiders has announced a version for PS5, Xbox Series X and Xbox Series S.

“GreedFall has sold more than 1 million copies worldwide,” they celebrate in a tweet. “Thank you so much for making this amazing trip. After hearing feedback from the community, Teer Fradee is now coming to next-gen consoles and will receive additional new content. Stay tuned”.

At the moment, no details have been revealed about the new material that will be introduced in the game, so it is not known if it will be some type of expansion. The improvements in the new generation version have not been detailed either. The title, which is already available on PS4 and Xbox One, currently works thanks to the backward compatibility of both systems.

GreedFall has sold over one million copies worldwide. Thank you so much for making the journey this incredible 💖!

Spiders wants to fill the gap left by BioWare.

There was a time when BioWare reigned over Western RPGs. Baldur’s Gate, Neverwinter Nights or Star Wars: Knights of the Old Republic were some of the successes that catapulted Canadians to the Olympus of RPG. However, the latest setbacks (Mass Effect Andromeda and Anthem) have sown doubts. It remains to be seen what happens to future chapters of Mass Effect and Dragon Age, but in the meantime, Spiders has been posited as something of a successor, bridging the gap on budget and more. “We are creating games not to replace BioWare, but to fill in the gap that they have left in some way.”

GreedFall is available on PS4, Xbox One, and PC.